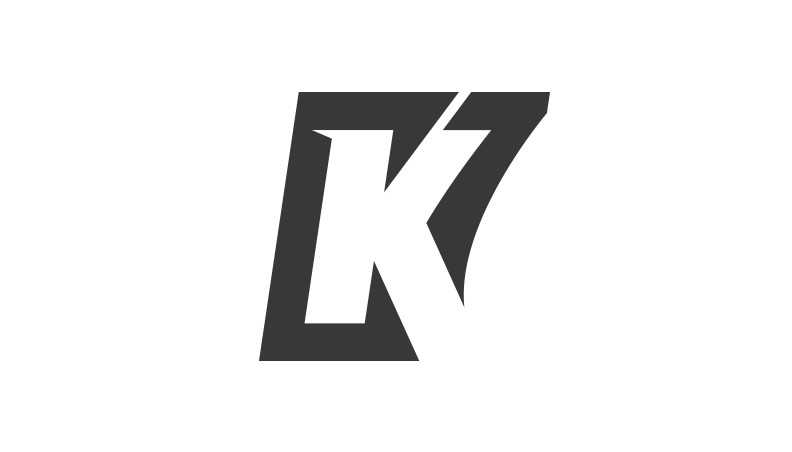 In 2016, San Francisco 49ers NFL Quarterback Colin Kaepernick made the decision to stay seated during the national anthem. Throughout the course of the season he, and other members of the 49ers and NFL, continued to kneel during the national anthem as a form of protest against racial injustice in America. Kaepernick become the public figure of a movement that challenged the racial status quo in America, particularly calling out systematic oppression and the disproportionate amount of police violence towards Black people.

In the course of the movement, Kaepernick established the Colin Kaepernick Foundation, a non-profit organization with the primary focus of fighting oppression through education and social activism. The Million Dollar Pledge, a program in which Kaepernick vowed to donate $1 million to charity, has been a hallmark component of the organization. Kaepernick has donated to a large number of causes, including Mothers Against Police Brutality, School on Wheels and Youth Services, Inc. In addition, Kaepernick has established the “Know Your Rights Camp, ” an enterprise fully funded by Kaepernick to raise awareness on higher education, self-empowerment and to instruct others on how to properly interact with law enforcement.

The Colin Kaepernick Foundation continues to find grassroot methods and charitable partners in order to invigorate its message and combat racial injustice across the country.