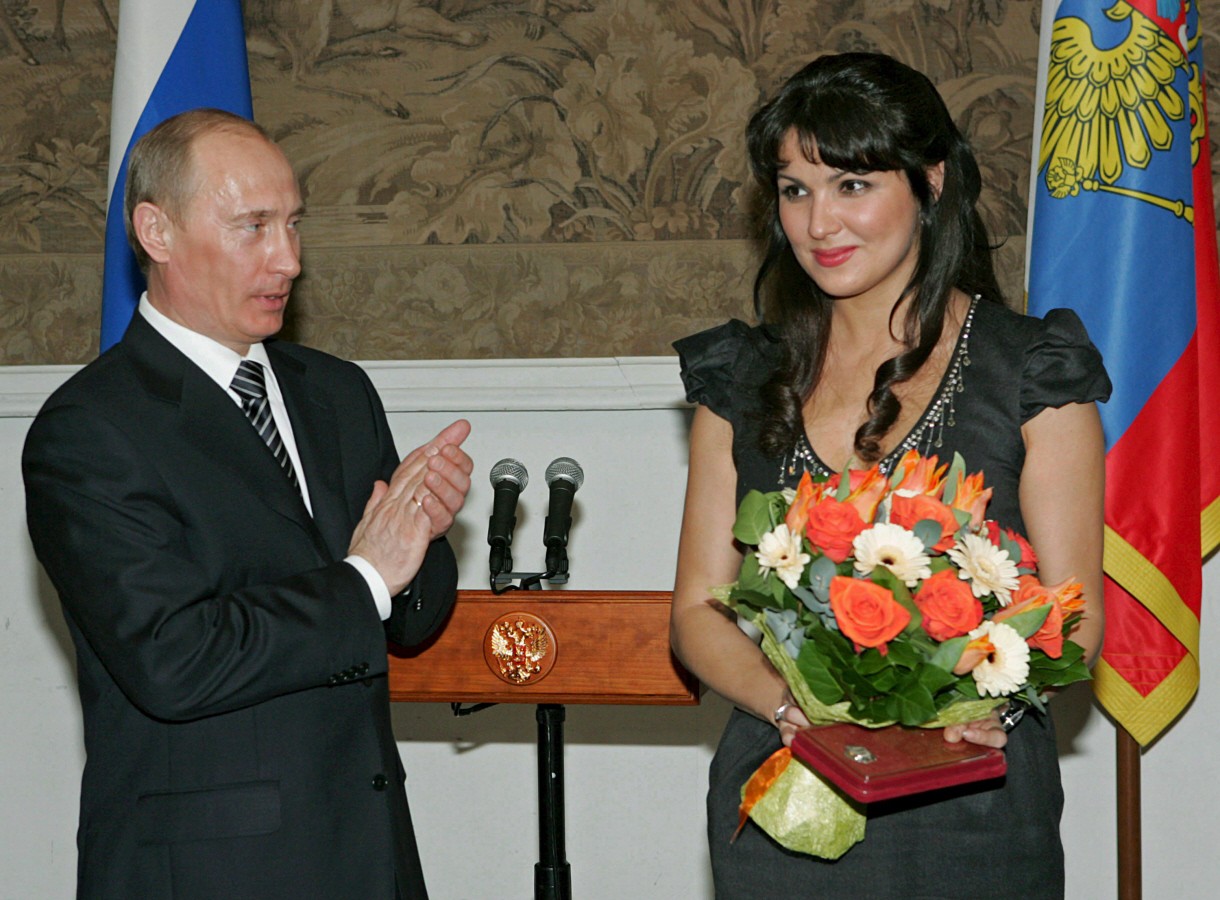 “I see yapping about those who left – Alla, Maxim, Chulpan, Zemfira … It’s Russia that left you. Because Russia is them, not you,” Andrey Makarevich, the legendary Russian singer, said on his personal blog. After February 24th, 2022, when Putin’s army invaded Ukraine with a bloody violent war, a number of top Russia’s celebrities left the country. Their destination is the USA, Israel, Latvia, Germany, and the other places where they feel safe to speak about their disagreement with the war and call for peace.

Andrey Makarevich, whose dad fought for freedom during World War II, was a Russian dissident in the 70s. He was dismissed from the Moscow Architecture Institute for playing rock music. However, he continued to play it underground, which was dangerous in the USSR at  that time. Makarevich and his Israeli wife live now in Israel where Andrey recently became a happy father. After his new statements, I doubt that he will return to Russia while Putin’s regime rules the country.

Popular Russian comedian and TV host Maxim Galkin left Russia for Israel with his wife, legendary pop star Alla Pugacheva, and their two kids. Although Maxim and Alla didn’t talk about their long-term plans, on the first days of the war Galkin said on his Instagram blog “From early morning in touch with relatives and friends from Ukraine! Can’t put into words how I feel! How is this possible?! There can be no justification for war! No war!” Later, he posted a video for his Instagram followers where he said “I am asked by my dear subscribers to continue to lead Instagram, as I did before. With funny videos with children, with humorous content. I don’t see any spiritual and moral opportunity to do this, so for now, neither Instagram nor the new Telegram channel that I started will be the same as it was before February 24th.”  His life, like many others’, was divided into “before” and “after” when the war in Ukraine began.

Russian actress and founder of the “Podari Zhizn” (Gift a Life) Foundation, Chulpan Khamatova, left Russia for Latvia with her two daughters due to the Russian military invasion of Ukraine. Chulpan spoke about it in an interview with a journalist Ekaterina Gordeeva, adding that she was afraid to return to Russia so as not to “lose her conscience” and “not go to jail” under a new criminal code article about “discrediting” the army. According to Khamatova, in order to return to Russia and not go to jail, she had two options.

“The first is to stop talking about what is this war and what is this tragedy, not to pay attention to what I see with my own eyes, and to the information that I receive from my Ukrainian friends,” she says. “Lie to yourself, lie to the whole world, live not by the truth. This is at best if they don’t force black to be called white,” Khamatova believes. The second way out, according to Chulpan, is to apologize for the fact that she did not support the start of the military operation:

“Well, further down the list, how to play by the rules of the game that will be dictated to me.” On February 25th, Chulpan Khamatova publicly spoke out against the war in Ukraine and called for an end to hostilities. Her signature also appears under the appeal of Russia’s cultural figures against the war.

Russian celebrities who have left the country often have been criticized.  However, they feel brave to speak out loud protesting against the war. They consciously left the country where they had public acknowledgement and great profit. As opposed to them, there are Russian celebrities who stayed in the country passionately supporting the “special operation” in Ukraine as the war is officially called in Russia. There are also others, such as a famous opera soprano Anna Netrebko who tried to sit on two chairs. She kept silent about her attitude toward the war until she lost work in the US and Europe over her ties to the Russian president and her vague position, but then  spoke out and  has been called a traitor.

“I have taken some time to reflect because I think the situation is too serious to comment on without really giving it thought,” she said. “First of all, I am opposed to this war. I am Russian and I love my country but I have many friends in Ukraine and the pain and suffering right now breaks my heart. I want this war to end and for people to be able to live in peace. This is what I hope and pray for. I want to add, however, that forcing artists, or any public figure to voice their political opinions in public and to denounce their homeland is not right. This should be a free choice. I am not a political person. I am not an expert in politics. I am an artist and my purpose is to unite across political divides.”

Today, when Russia drops down the rusty iron curtain and freedom of speech doesn’t exist anymore, public people who made their sparkling career in this country face a choice of staying in the kingdom that goes back to the dark ages of a neo-stalinism, lie, aggression, and threats, or leaving their homeland for the free world where they will have a luxury to say “No war.”