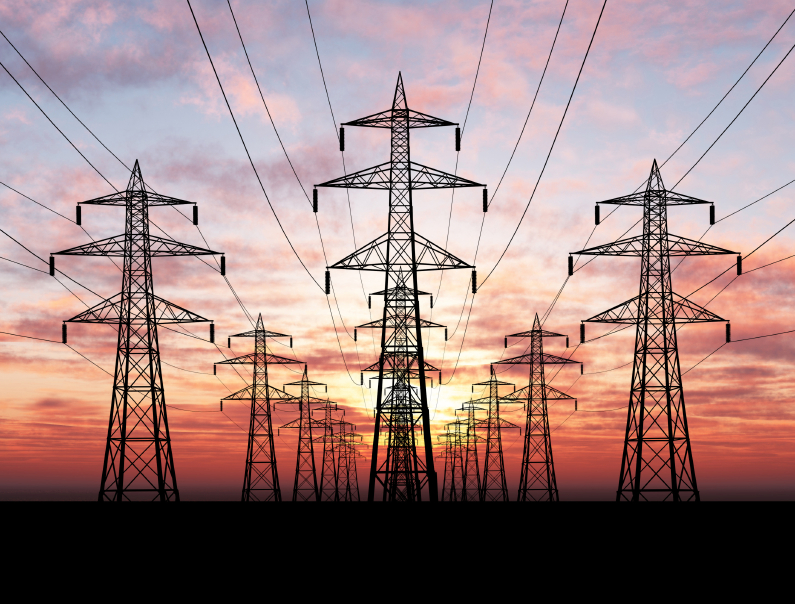 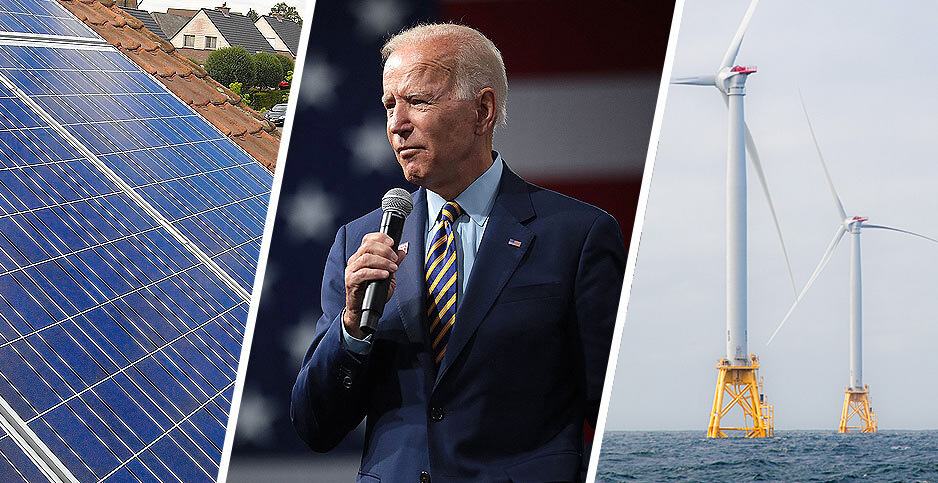 Biden’s foundational policy objectives of carbon-free power by 2035 and net-zero emissions by 2050 serve as the basis for his $2.25 trillion green infrastructure plan. The overarching question is “how” – particularly when nationwide carbon-free power effectively means tripling the size of the U.S. transmission system.

As U. S. engineering feats go, the current national grid of over 650,000 miles of high voltage transmission lines, millions of miles of distribution lines, and thousands of generators is a marvel, but a dated one; the system was mostly designed and built in the 1950s and 60s.

The parts are aging and system failures are now common, and this at a time of immense system stresses. Most of the infrastructure repairs are being done reactively, in response to severe events, rather a more costly proactive replacement strategy. Underscoring the complexity of a replacement strategy is the fact that power transmission construction projects usually take more than a decade to complete.

With the fairly recent energy crisis and subsequent deaths in Texas as a backdrop, the ability for the grid to be enmeshed and shared across regions adds to the argument for investment in an upgraded transmission system. The intermittency of solar and wind power – when the wind doesn’t blow or the sun doesn’t shine – adds to the engineering challenge of building such an electric grid.

Sides have been squaring off, debating how the increased need for electricity in our cities and suburbs can be met by distant wind turbines and solar farms. While increases in consumption are driven by electric vehicles, urbanization, and more frequent extreme weather patterns, the necessary construction of thousands of miles of additional power lines to meet those needs is a point of contention for local and environmental groups, as well as the big carbon-energy corporations.

Mr. Biden’s campaign platform to upgrade the national grid won him the nod of the utility industry. In order for utilities to be 100% carbon-free by 2035, they will require a massive transmission line upgrade aimed at distributing clean energy between states. (Contributions to his campaign from utilities as a whole were $1.4 million).

Biden’s administration is in lock-step, making industry friendly statements: Energy Secretary Jennifer Granholm said, “We need to make a big national plan to ensure that electricity is delivered from where it is generated to where it is needed,” and this is echoed by Patricia Hoffman, acting assistant secretary at the U.S. Department of Energy’s Office of Electricity, “As we’ve seen more hurricanes, and more challenging environmental issues from severe weather, we want to have a resilient system.” 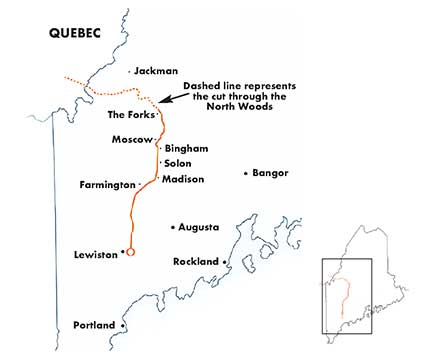 Photo taken from: The Free Press

As was anticipated, big energy and utility companies who advocate for new transmission lines are contending with environmental interests. For example, in the state of Maine, there is an environmental campaign to block the plan to bring hydropower from Quebec to Massachusetts.

“This transmission line will have a significant impact on Maine’s environment and wildlife habitat,” said Sandra Howard, a local activist. Her sentiment finds favor with those who prefer that federal dollars support widespread adoption of local, residential solar panels and storage batteries.

With his proposal for investment tax credits, Biden is also trying to win favor with smaller communities who have scaled ambitions for local rooftop solar grids and microgrids; this allows towns and neighbors to generate and use their own electricity. Yet again, in terms of meeting the 2035 goal, the administration views a centralized approach with massive investment in transmission lines as essential.

Coal and gas power plants are being phased out and are actively being replaced by large wind and solar power plants located hundreds of miles from urban energy consumers. Replacement at the scale required though is a daunting task considering environmental opposition, the cost, and that legal siting authority is with the states, not the federal government.

Then there is scale: the current transmission system cannot support even half of the nation’s power coming from clean or zero-carbon sources, let alone 100%. Average household electricity bills have increased by about 14% over the last decade, despite an increase in average household energy use of just over 1%. 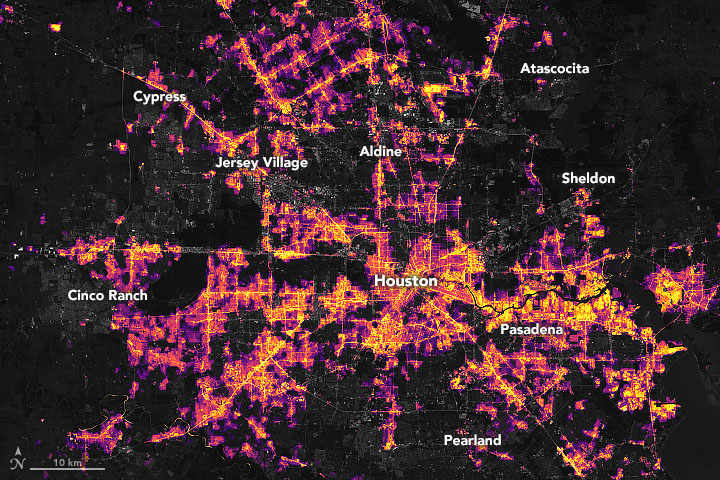 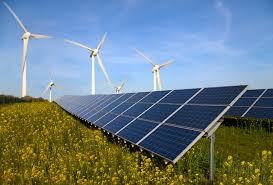 To date, Biden has secured $73 billion for thousands of miles of new power lines in an infrastructure proposal that won bipartisan support. To help with the obstacle of siting authority, the deal involves the establishment of a federal “grid development agency” to speed up transmission line approval. These monies are in line with the centralized approach favored by large utilities.

For added public support, they point to the Texas disaster in which so many died, largely due to having an isolated grid, unable to import the needed electricity from neighboring states.

Other countries though, are paving a decentralized path. For example, Australia is developing what it says will be the world’s largest Virtual Power Plant (VPP) system, connecting 50,000 home batteries. VPPs are networks of decentralized, medium-scale power generating units such as wind farms, solar parks, and storage systems. Green Mountain Power in the state of Vermont has also built a microgrid VPP; they have contracted with more than 2,000 homes in one of the largest utility-coordinated home battery programs in the country.

The complexity of the task ahead speaks to hybrid solutions, some decentralized, in communities that want to invest in that approach. Large scale infrastructure upgrades will only come with federal financial subsidies, and the jobs they will bring will continue to garner bipartisan support. Unfortunately, there is not discussion about re-sizing or scaling down consumption, or even an effort to make plain that both solar and wind energy for all their benefits, have considerable energy downsides in their construction and long-term maintenance. We are soon to realize that the post-carbon energy environment will come with serious sacrifices that aren’t politically palatable. 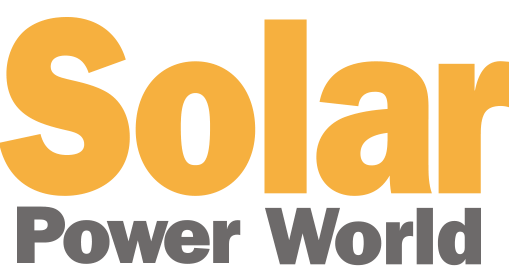 https://www.solarpowerworldonline.com/ is the premier media outlet for the U.S. solar market. 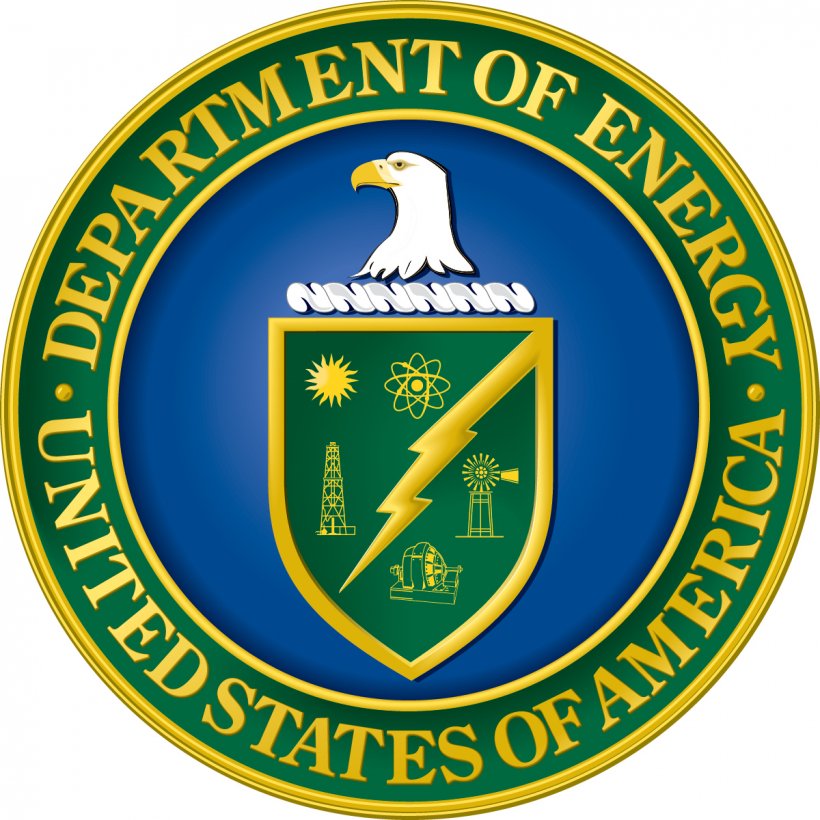 https://www.energy.gov/ is the federal agency that addresses U.S.’s energy, environmental and nuclear challenges through transformative science and technology solutions.

https://cleanpower.org/ is a leading federation of renewable energy companies expediting the advancement of clean energy

https://www.utilitydive.com/  provides in-depth journalism and insight into the most impactful news and trends shaping the utility industry.