What Will Iranian Election Outcomes Mean for Relations with the US? 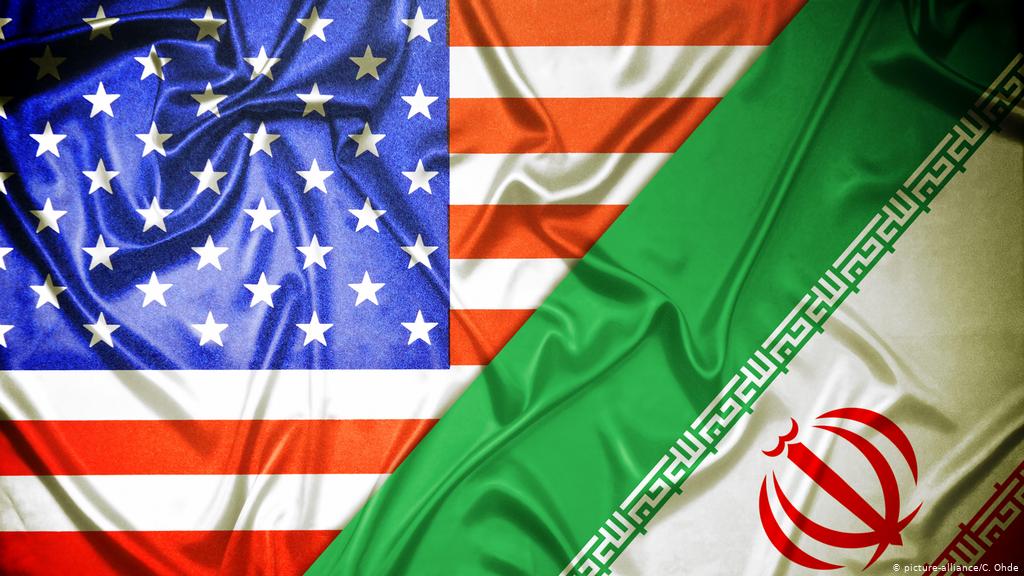 What Will Iranian Election Outcomes Mean for Relations with the US?

On June 18, 2021, Iran held its thirteenth presidential elections since the establishment of the Islamic Republic. National Elections are held every four years in the Shia majority nation. In order to run for president a candidate must be pre-approved by Iran’s Guardian Council. For the recent election cycle the council only approved seven candidates out of nearly 600, and it disqualified many moderates and women from running. Of the seven, conservative hardliner and Judiciary head Ebrahim Raisi has been elected president. Raisi will be inaugurated in early August and will take control of significant domestic and foreign affairs from current President Hassan Rouhani. Rouhani is a moderate who has served two terms and was the spearhead in Iran signing the Nuclear Deal in 2015. Yet even with a new president Supreme Leader Ayatollah Ali Khamenei retains the majority of control in the nation.

President-elect Raisi has been favored by Khamenei and has long been groomed to one day succeed him as Iran’s Supreme Leader. Many see his ascendancy to the presidency as another step on his way to Iran’s top job. Yet Iranians and rights groups have signaled alarm and pointed to Raisi’s alleged role in mass executions of political prisoners in 1988. As well as his involvement in the regime’s brutal crackdown of Iran’s Green Movement protests in 2009, for which he was sanctioned in 2019 by the U.S. Treasury Department on the charge of human rights violations.

The Biden administration has held its breath awaiting the results of the election in order to continue negotiations to return to the JCPOA (The Iran Nuclear deal). The Trump administration had previously pulled back from the agreement and took an increasingly aggressive stance toward Iran. Iran in turn began breaching the limits of the deal and enriching uranium past the amount agreed upon in the deal. Ayatollah Khamenei supports Iran returning to the nuclear deal and Raisi has assured voters he would work to ensure Iran’s return to relieve economic hardship.

Voter turnout in the Iranian election had reached a record low with only around 48% of the public taking part, down from 70% in 2017. We can attribute the significant drop in electoral participation to the fact that many Iranians see elections in the nation as staged events. The event is more of a selection than an election considering only pre-approved candidates may run. Couple this with the fact that they clearly saw these elections as tailored for Mr. Raisi to win, a small voter turnout was to be expected.

The deep tensions Iran has faced with the west has paved the way for the election results. Four years of being hit by U.S. sanctions and the assassination of Iran’s top general, Qasem Soleimani, pushed by the former U.S. administration has led to a pivot to the hard right. Raisi’s key priority will be an economy that has been suffering from rampant inflation and high unemployment. Raisi has stated his interest in returning to the JCOPA in order to provide economic relief.

In this sense Iran’s hardline stance in wanting to return to the deal will benefit the U.S. in the short term by providing an avenue for the Biden administration to achieve its set goal in the Vienna talks. However, beyond the deal it is unlikely there will be a softening of the very tense relations. President-elect Raisi has already stated he does not want to meet with President Biden and claimed the regime would look Eastward to China to help its economy recover from its deep crisis.

Recent events such as the seizure of 33 Iranian government affiliated sites and air strikes against what the U.S. claims were Iran backed militia facilities have only increased tensions. With Raisi in office right-wing hardliners will now be on all levers of power. With this in mind Iran under Ebrahim Raisi will likely become a more closed off society, with less press freedom, more likely to respond aggressively to the U.S., and more repressive towards the Iranian population.

Inter-Parliamentary Union: The IPU is the global organization of national parliaments. We promote democratic governance, institutions and values, working with parliaments and parliamentarians to articulate and respond to the needs and aspirations of the people. We work for peace, democracy, human rights, gender equality, youth empowerment and sustainable development through political dialogue, cooperation and parliamentary action.