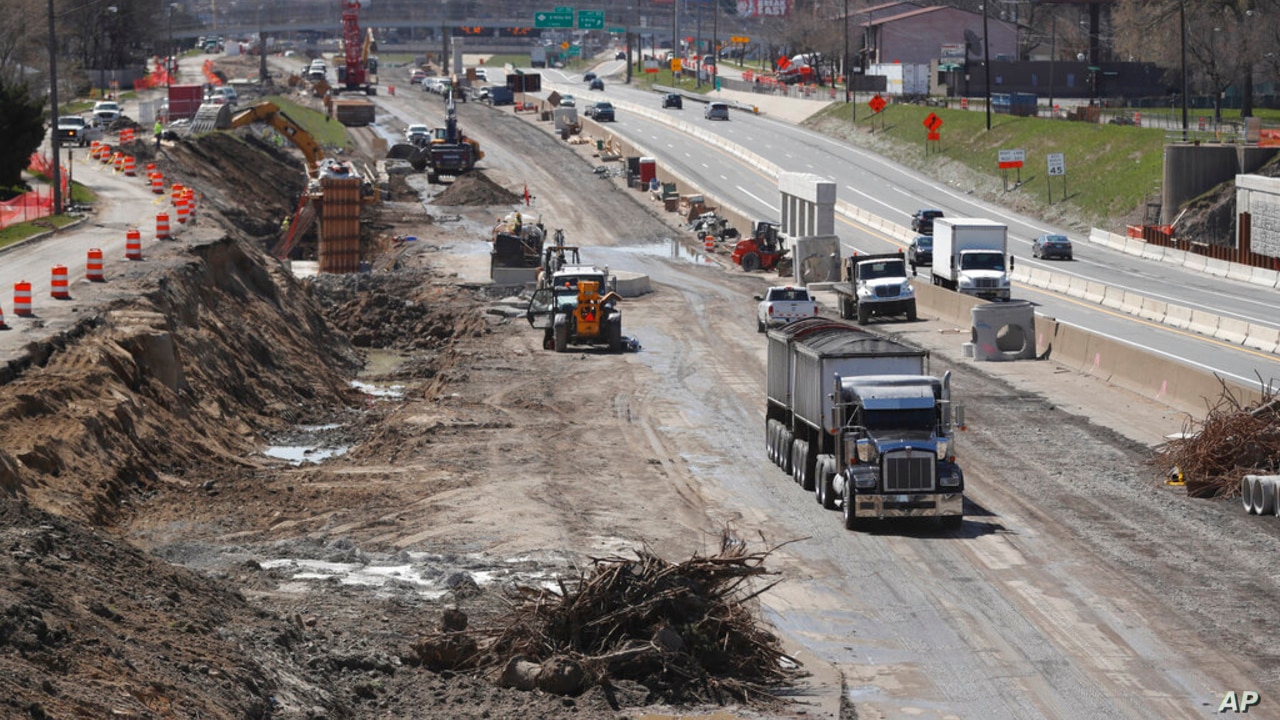 Biden and the Democrats are currently haggling over a 1.2 trillion dollar plan to address infrastructural change.  This figure is down from the original 4 trillion sought by Biden.  For negotiations, the White House had trimmed the bill to 1.7 trillion and it now stands at 1.2 trillion.  This measure would address basic hardcore infrastructure needs== transportation, broadband, and water issues; it would avoid climate change mandates and so called “soft infrastructure” issues such as daycare, healthcare, schools and other measures that Biden and the Democrats see as good for families and for our economic recovery.  The Democrats than plan to package  climate change and “soft infrastructure” as a separate bill that would move forward using a  budget reconciliation process that can be passed just by the Democratic 51 vote Senate majority. President Biden says he will only sign both bills at the same time.

Ideas for funding, squarely rejected by the Democrats, would increase the gas tax, mileage taxes, and taxes on electric vehicles.  Biden will not agree to these measures as he sees them as contradicting his promise not to raise taxes on household incomes of 400,000 dollars or less.  He would support enhancing IRS enforcement of tax collecting in lieu of rolling back the 2017 GOP tax cuts, to address republican resistance to increased income taxes.  It does not look as if there can be bi-partisan support for the plan as thus conceived.

The Democrats are considering a bill that would proceed using the utilizing the budget reconciliation procedure which would require the support of all the Democratic Senators.  This plan would address climate control which they see as a mandatory element for any infrastructure bill.  It would also provide for dependent family member support and funding for housing, job training and schools.

Eleven Republican Senators have indicated that they would vote for the Bi-Partisan plan which means that only one Democrat can defect and that is not assured since several progressive members have voiced concerns over the compromise bill.  Senator Joe Manchin has asserted his insistence on a Bi- Partisan bill and a refusal on his part to support a Democratic bill would kill it.  Impasse seems sustained since Democratic resistance to the bi-partisan bill seems high, given the concerns with regard to climate control and the gas tax.  Biden has said this week will be his last push for a bi-partisan approach; the gamble of relying on a single party bill also seems risky.