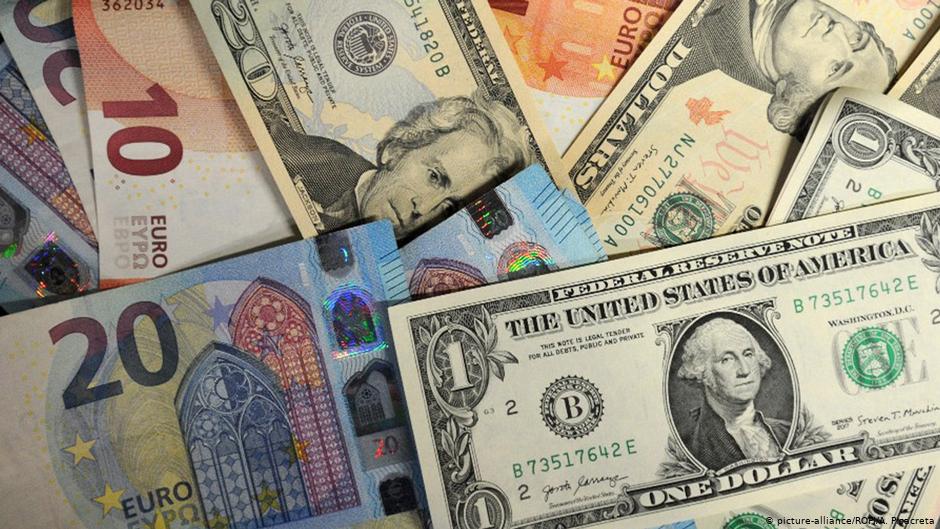 Under current international tax rules, multinationals generally pay corporate income tax where production occurs rather than where consumers or, specifically for the digital sector, users are located. However, some argue that through the digital economy, businesses (implicitly) derive income from users abroad but, without a physical presence, are not subject to corporate income tax in that foreign country.

Biden has gained the support of the G7 in establishing a minimal corporate tax for multinationals doing business overseas creating a program of fair taxation of corporations.  Biden  proposed a 15% minimal global corporate tax representing a significant departure from the past several decades. The hope is that this will stop countries from lowering their tax rates to attract investments and businesses in what many economists and politicians describe as a perpetual “race to the bottom. ”Over the past 40 years, according to the nonprofit Tax Foundation, the global lawful tax rate has fallen, so multinationals are getting  great profit margins.

Resistance is expected from countries which make lower corporate payments such as Hungary and Ireland which pay 9% and 12.5% respectively Russia and China are also expected to challenge the proposal.

The gross profit shift in multinationals has been from 5-10% in the 1990s to 25-30% currently. Changing the corporate tax structure could yield an estimated global gain of 100-600 billion dollars annually over the next ten years.  The corporate liability of US multinationals would amount to 104 billion dollars in 2022 and 1.2 trillion over ten years, representing 81% and 72% increase from current levels.  If only the US changed  its tax structures to reduce incentives of corporations overseas, the savings would amount to an estimated 566 billion over ten years.

Biden’s 15% foreign activities proposal represents a compromise  appeasing opponents by setting the level low enough to garner support yet representing a high enough burden to disincentivize US companies from operating abroad. In addition, the Tax Foundation analysis asserts that the Biden program will include a 9.4% sur tax on activities of multinationals above those imposed by host countries, resulting in a further disadvantage for American companies operating overseas.  It is suggested that as a consequence some companies may opt to close their foreign entities.

The agreement is only the first step. The group of 20 and the Organization for Economic Cooperation and Development still have to sign off on the agreement, and the process of rewriting international tax laws needed to implement the agreement will be long and complicated.

The issue of taxation of multinationals  in a global economy is largely unchartered territory.  Because the scope of the issue has never previously been addressed, the ultimate effect of the policies to American’ corporations is incalculable.