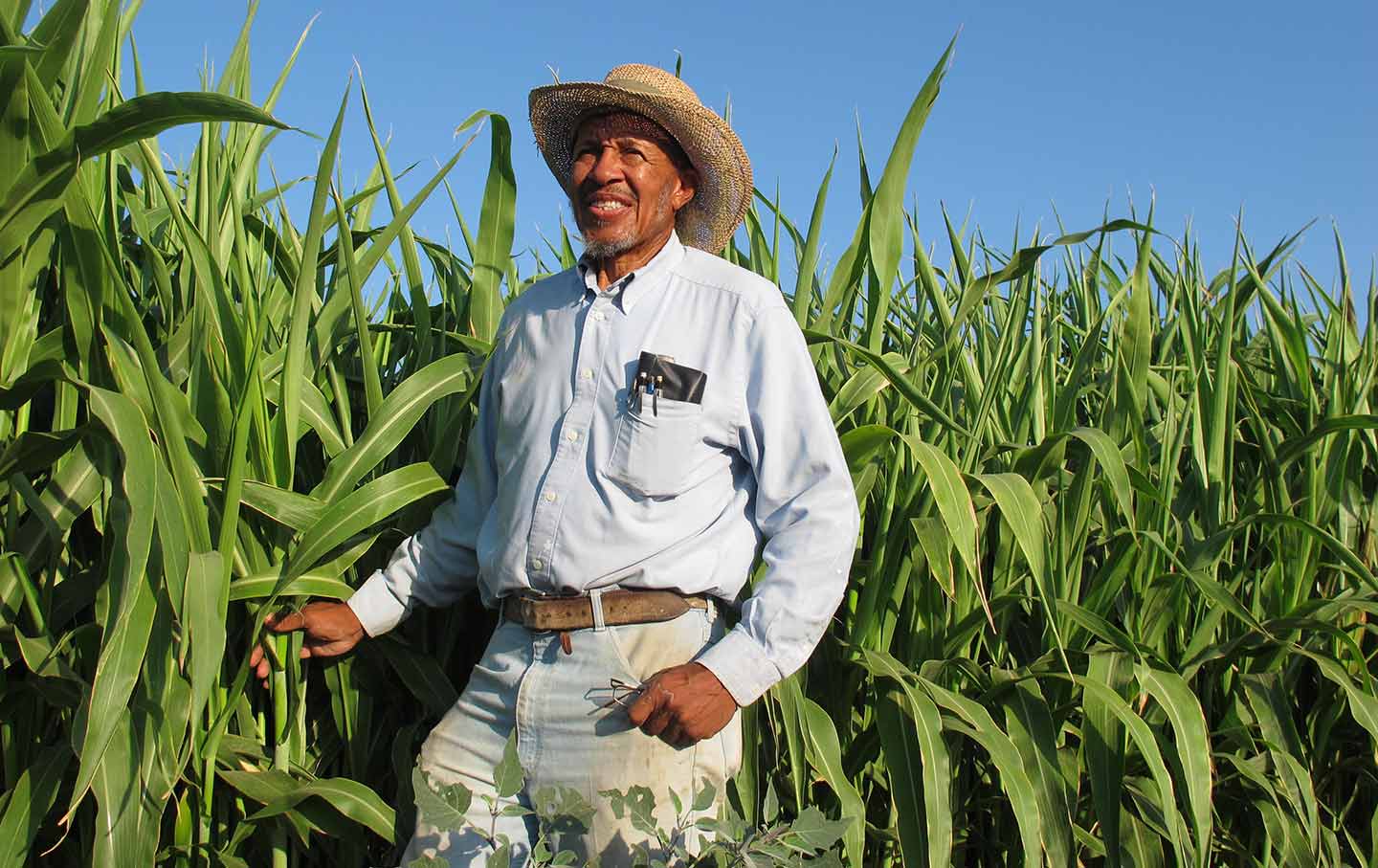 Intentional social inclusivity is, once again, generating backlash and the vexed use of the word “all” is causing  reaction to a highlighting and attempted remediation of historical discrimination. The March 2021 American Rescue Plan  (ARPA) released by the Biden Administration included a $5 billion dollar package designated for the support of “socially disadvantaged farmers.”  In the bill’s language these include  Black, hispanic, indiginous and other nonwhite farmers.

As discussed previously, minority farmers have received significantly less aid than white farmers. This disparity is the unmistakable upshot of deeply entrenched racism within the systems of the USDA and its many local farm offices, generally staffed by white county officials. The Aid package seeks to uproot such racist establishments, find equilibrium in farming aid – in part by attempting to assuage with financial support the long-standing, disproportionate financial burden minority farmers have hoisted.

Aid release and the relieving of large scale farm loans for minority farmers began within the spring months of 2021. Now, as the federal government takes monetary steps to amend centuries of social injustice within farming communities, some white farmers are retorting to the shifting balance of aid distribution (in a year of great and universal need) and espousing such slogans as “All Farmers Matter,” the phraseology of which , in 2021, is remarkably familiar.

Disregarding the specific intent of the $5 billion aid package to remediate past established racial discrimination, one group of five white Midwestern farmers have filed a lawsuit against the USDA. The lawsuit stresses the exclusion of white farmers from the farm aid bill. The lawsuit repeats, in detailing each of the five plaintiffs, “[plaintiff] has three 4 direct loans with FSA and would otherwise be eligible for the loan-forgiveness program in Section 1005 of ARPA, except that he is white.” The plaintiffs are dairy, cattle, corn and other major crop farmers of significant acreage. They seek no specific aid or inclusion within the ARPA, but only to legally conclude that the ARPA’s exclusion of white farmers from loan forgiveness and other aid is unconstitutional.

Racially discriminatory practices within the USDA are notorious. A 1990 House Committee on Government Operations report describes entrenched racism and sexism within USDA loan programs; in 1997 the USDA released a Civil Rights report detailing the agency’s discriminatory practices; the 1999 Pigford v. Glickman settlement allows Black farmers to apply for $50,000 cash awards, but the convolutions of application process and lack of awareness exclude many farmers; an additional $1.2 billion was appropriated by Congress in 2010 for Pigford II. All this (though multitudes of injustices and legal confirmations of injustices are left unmentioned) to say that the USDA’s systematic, injurious discriminatory policies have long been confirmed. Their history and persistence is established and undebatable. In an opening statement to the House Committee of Agriculture in March 2021, USDA Secretary Tom Vilsack affirmed that “the [USDA’s] history of systemic discrimination against Black farmers has been well-documented.”

The fair inclusion of historically excluded, underrepresented groups has sparked a linguistic backlash.. The Black Lives Matter movement inspired such idioms as: All Lives Matter and Blue Lives Matter. The language of inclusion is precarious; one should not need to say “black lives matter, too,” or “black farmers matter, too,” in an effort to include those majority groups who have long enjoyed the larger handout. Indeed, groups who have for so long enjoyed sustained federal and social support that that aid can be taken for granted. The plaintiffs and their peers, decrying alleged reverse racism, now say with the submission of the lawsuit that  All Farmers Matter. Which is not untrue, but disregards the direct purpose of the ARPA’s farm aid package to attempt to level a playing field long unbalanced by federal practices.

USDA has begun a review of the complaint. The lawsuit may solely serve as means to give prominence to the debate of what qualifies as discrimination paralleled in so many sectors as of late. Across the country, outside of government offices and courts, the conversation continues.

Faust V. Vilsack 2021 Complaint for Declaratory and Injunctive Relief Retrieved May 27 from: https://will-law.org/wp-content/uploads/2021/04/Vilsack-Draft-complaint-v12.pdf.

Opening Statement of Thomas J. Vilsack Before the House Committee on Agriculture – Remarks as Prepared. USDA. (n.d.). Retrieved 29 May from: https://www.usda.gov/media/press-releases/2021/03/25/opening-statement-thomas-j-vilsack-house-committee-agriculture.