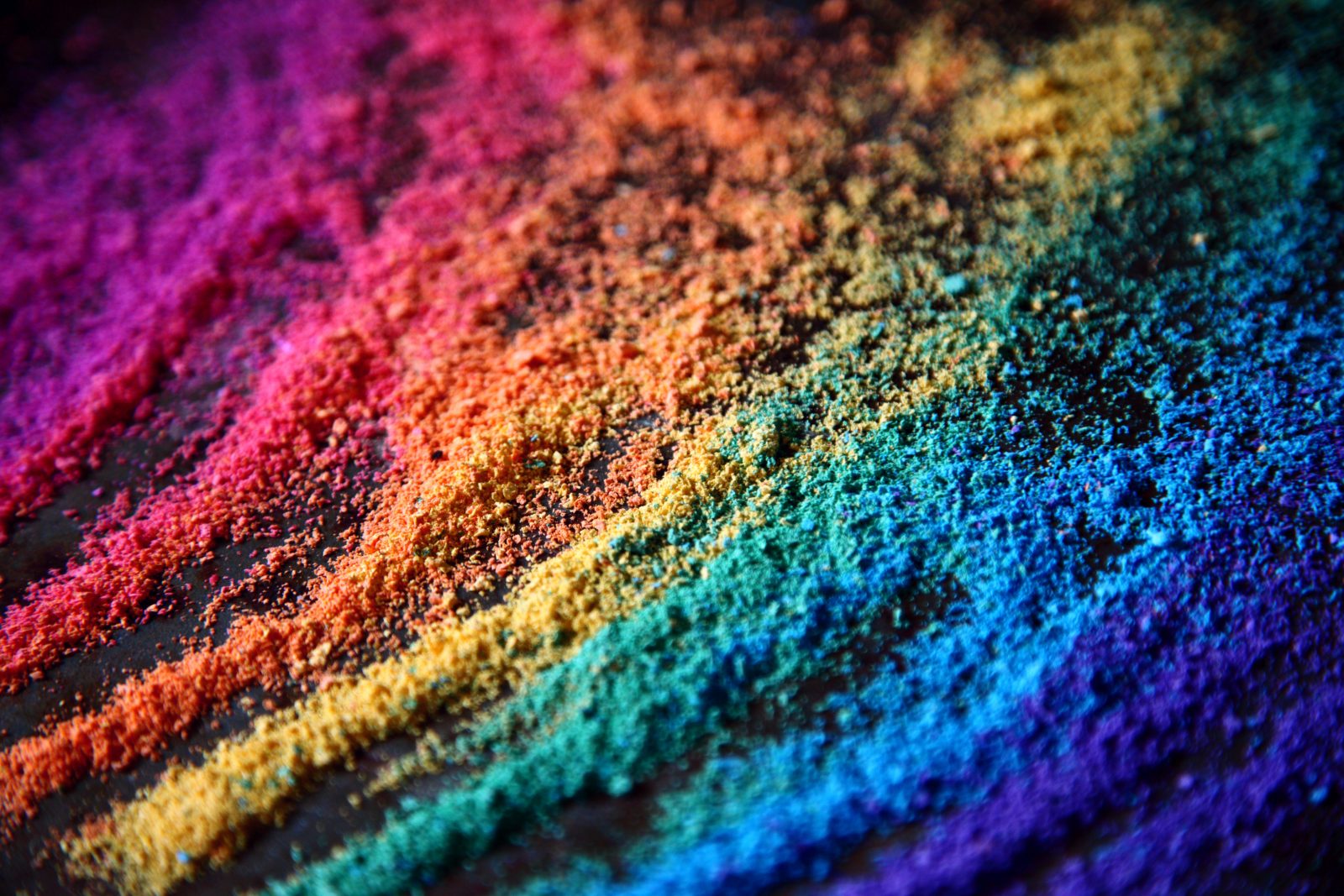 Under the old rule children who had been carried to term by a surrogate and been born outside the United States were considered to be “born out of wedlock” and could not be granted U.S. citizenship even though the child’s legal parents were married at the time of the baby’s birth. Additionally, children who were born abroad needed to have a genetic or gestational relationship to the U.S. parent.

Due to the complex maze of immigration laws and definitions regarding a valid marriage and biological connections of parents to children the State Department applied the rules in a manner that placed same – sex couples at a disadvantage. In Maryland, a same – sex married couple were denied a passport for their daughter because she was born from a surrogate overseas and was only biologically related to one of her parents. The State Department therefore declared she was a baby born out of wedlock and not eligible for U.S. citizenship. In California, one boy of twin boys conceived by a same – sex couple was declared not eligible for U.S. citizenship since his genetic material came only from the parent who was not a U.S. citizen. Both couples brought lawsuits which the Trump Administration opposed because of their opposition to same – sex marriages.

With the new policy announced by the U.S. State Department the updated rule will now state that children born abroad to parents, one of whom is a U.S. citizen and married to each other at the time of the baby’s birth will have U.S. citizenship if they have genetic or gestational ties to any of their parents, not just the U.S. citizen parent. LEARN MORE

Policy Analysis: Section 301 of the Immigration and Nationality Act (INA) lays out the requirements for the eligibility of babies born outside the U.S. to get U.S. citizenship at birth. The framework is built on whether the baby is born in wedlock or not and then is divided even further under those categories using the citizenship status of either parent. The structure worked fairly well until the definition of marriage, specifically same – sex marriages, and the use of assisted reproductive technologies created uncertainty.

The issue of citizenship for children born abroad with assisted reproductive technologies created unique problems for same – sex married couples. Because of opposition to gay marriage the door was thrown open to deny citizenship to children based on interpretations of key words contained in the Immigration and Nationality Act. While gay marriage has been socially accepted and even approved in case law by the U.S. Supreme Court, there were still officials who could claim they did not approve of gay marriage. And so, without a “valid marriage” they could claim the baby was “born out of wedlock” which would give officials a basis to refuse U.S. citizenship for the baby. The State Department had also previously required a genetic tie to the U.S. citizen parent of a baby born abroad but that requirement caused a problem in the California case above where one of the twin boys was genetically related only to the non – U.S. citizen parent in a same – sex marriage.

What became clear was that the citizenship rules were not suited to respond competently to the situation of same – sex households conceiving children in unique circumstances in the U.S. And, the rules could be interpreted in a way that could prevent and even discourage couples from entering into a same – sex union because of the uncertainty as to whether their child would be a U.S. citizen. The updating of the interpretation and application of Section 301 of the INA by the State Department will help clarify how Section 301 will be applied to same – sex couples. They may have children who may have been born abroad, maybe with the aid of a surrogate and maybe with the baby not having both parents genetic material. But that does not mean these children should be deprived because they are being raised in a same – sex household. This new interpretation better reflects the realities of modern day married life and will not exclude same – sex couples and their children from the benefits that all married families and their children receive from having U.S. citizenship. LEARN MORE, LEARN MORE, LEARN MORE, LEARN MORE