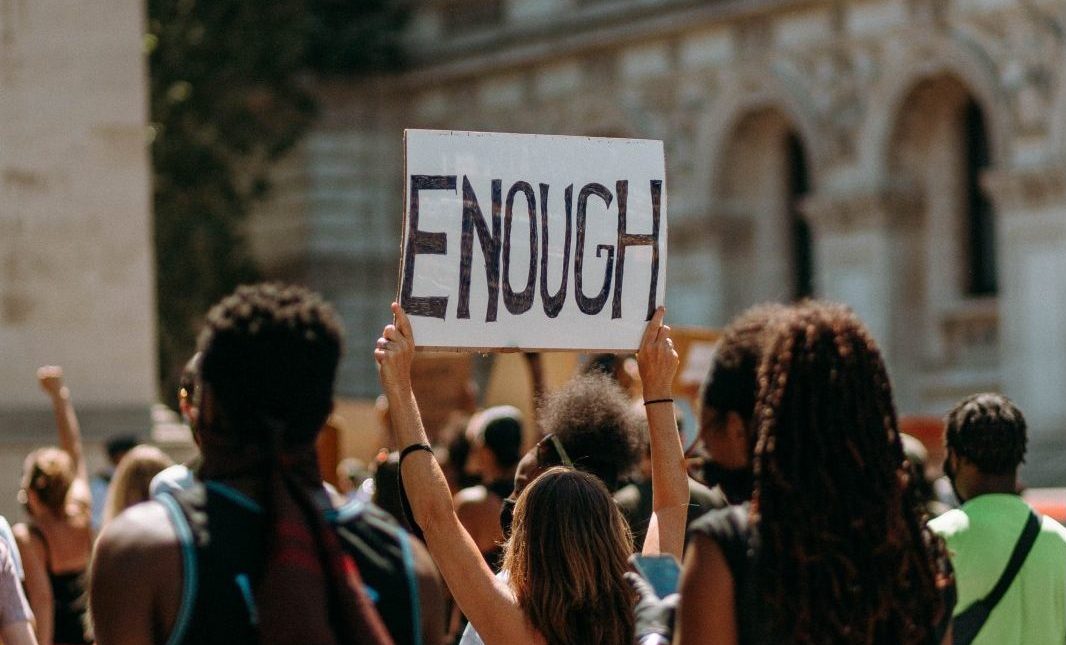 More than 5,000 children were separated from their families from July 2017 to June 2018. In March 2021, there were an estimated 5,700 unaccompanied children in US Customs and Border Patrol custody; the number has since decreased to just below 700.

Who will be reunited and in what order largely correlates to ongoing negotiations in an ACLU federal lawsuit in San Diego, to stop the forcible separation of families and hold the US government accountable for its actions during the Zero Tolerance Policy era. So far, the Biden Administration has announced parents from four different families will be allowed to cross the US border and rejoin their children, after being deported to Central America and Mexico. The parents will return on a Humanitarian Parole while immigration authorities consider long-term options for legal status.

The Task Force will also attempt to establish a database of separated families, amend inaccuracies in their files, and build a comprehensive process to locate families and give them opportunities for reunification. In line with the restorative undertone of the Biden campaign, this method of transitional justice is crucial to any immigration reforms that may follow in the coming months and will ideally serve as the basis for restorative  justice in several sectors of the American political and justice system.