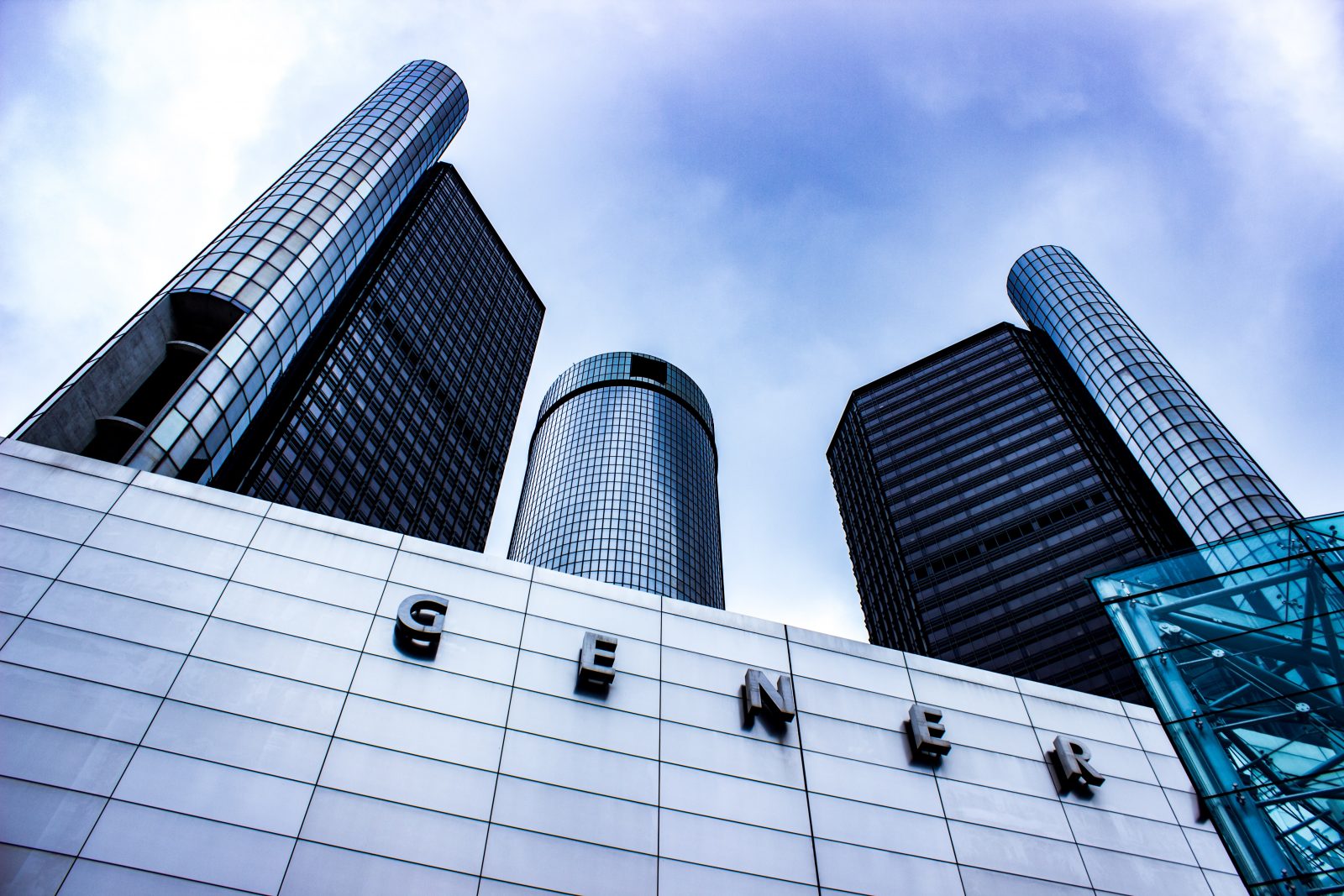 The April reports showed that unemployment was 6.1%, up from 6% the previous month.  There were 266,000 new jobs; a figure that fell short of the anticipated one million new jobs.  This was on top of revised job estimates for March, which were down to 770,000 from earlier estimate of 916,000.  The portion of the labor force teleworking went down from 21% in March to 18.3% for April. Unemployment went up among black workers; at 9.7% they were the only group to undergo an increase in unemployment.  White unemployment was at 5.3%, indicating the duality of the job market on the basis of race.  Women dropped out of the labor force, bending to the pressures of home and child care, with 165,000 leaving the workforce.

Although there are 9.8 million officially recognized as unemployed, economists say an additional 12.3 million can also be considered to be unemployed.  “Real” unemployment is likely about 8.9%.  This figure represents people classified as employed who are not actually working; people with hours and/or pay cuts; and those who have ceased looking for work.  These figures are cited as a justification for the 1.9 trillion recovery plan Biden implemented.

The slight increase in job creation did not keep up with the number of people looking for work, indicating a mixture of trends in various job sectors.  Jobs in leisure and hospitality went up as people begin to go out and travel more.  Leisure and hospitality gained 331,000 jobs though that figure is still 2.9 million less than a year ago.  Jobs among grocery workers and couriers saw a decrease.  Local government  jobs increased by 31,000; social assistance by 23,000; and financial jobs by 19,000.Manufacturing jobs decreased, largely as a consequence of a shortage of semiconductors and other supply shortages.

Restaurants are reporting a shortage of workers and some feel that this is due to the generous unemployment payments subsidized by the federal government.  Other analysts dispute this saying that the downturn is due to health concerns and lack of childcare.  Others suggest that there is a migration to warehouse jobs which pay better and to tele-customer service jobs allowing workers to stay home.

In contrast to the tepid labor force picture, the gross domestic product is exhibiting healthy gains with the first quarter showing an annualized rate of 6.4% and the second quarter predicted to come in at 10%.

Some analysts suggest that the government pandemic aid for unemployment is leading workers to remain out of the labor force until federal benefits run out in September.  A few states are cutting them at the end of June, to facilitate return to jobs.  Montana is offering a $1200 bonus for taking a job, and some employers are also offering incentives.  Still other experts say that the lack of return to work is more likely due to concerns outside of the work place, such as daycare and health.  Others point to the poor wages in restaurant services, offering a lower minimum wage, and the greater pay rate in other sectors as a reason that some in the restaurant and leisure business are having difficulties filling jobs.

The Federal Reserve has expressed both confidence and caution with respect to the future, suggesting that the return to full employment will meet with challenges even as some sectors are adding jobs more quickly than others.  Some observers suggest that Biden’s plan to infuse four trillion dollars into infrastructure projects will be essential in assuring the strength of the post-pandemic economy.