Will the Governor be Recalled? 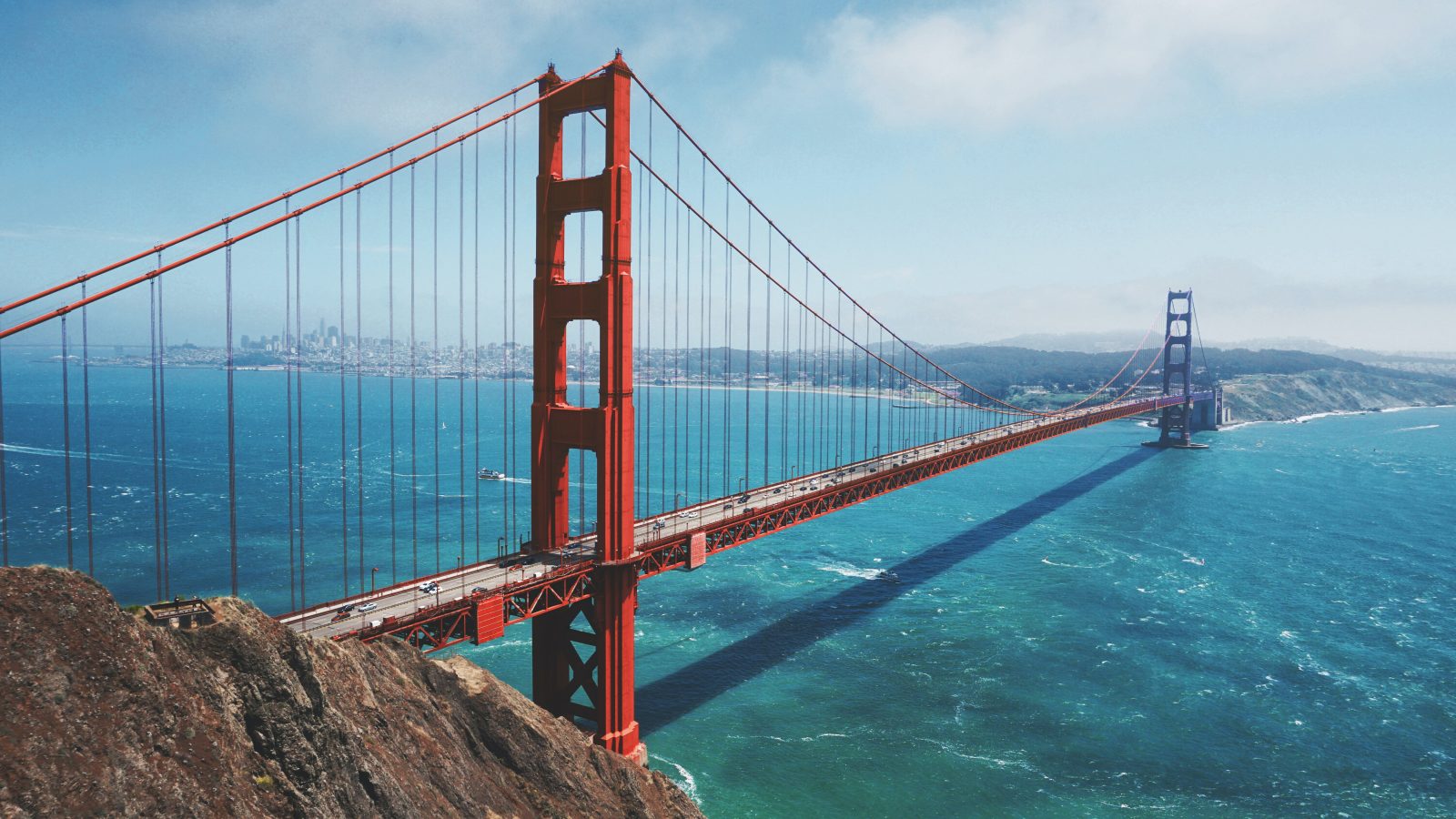 A new USRENEW NEWS blog post on the policies and p0liticas in America’s most populated and economically productive state.

# 1 Will the Governor be Recalled?

The vote for the recall of Gavin Newsom as the governor of California is now a political certainty, with a Special Recall Election to be scheduled later this year. If a simple majority of voters decide Newsom should be removed from office, then the highest vote –getter on the ballot, even if less than 50 percent of the total number of votes cast becomes the next governor of California. If the 2003 recall election in California is any kind of historic guide, scores of colorful candidates from all walks of life can to be expected to get qualified for the ballot.

More than 1.7 million registered voters signed petitions to recall Governor Newsom, signatures recently verified as valid by election officials, exceeding the number required to trigger the election by more than 200,000 signatures. The number of required signatures is specified by law to be no fewer than 12 per cent of the total number of votes cast in the last election for the office that is targeted by the recall. The 1.7 million signatures represent about 13.8 per cent of 2018 electorate.

According to most Newsom supporters commenting on the recall, those 13.8 per cent of voters who signed the petitions basically signed up the balance of 86.2 per cent of California voters for a three ring political circus that promises all manner of sideshows and carnival barkers across the state for the next several months. According to estimates reported in the Los Angeles Times, this political circus could cost California tax payers as much as $400 million.

A carnival atmosphere was recently released into the media-stream by John Cox, a multi-millionaire real estate investor who lost in a landslide to Newsom in the 2018 governor’s race, but  is running again in the hope Newsom is recalled. Cox rented the services of a tame, 1,000 pound Kodiak bear named Tag for his campaign mascot. Cox filmed a commercial with Tag lumbering alongside him, saying “Gavin’s mismanagement of California is inexcusable. We need big beastly changes in Sacramento. I’ll make ’em.”  Cox also had Tag available live to kick off his “Meet the Beast” campaign tour in Sacramento.

Couple this with the May 5th soft ball interview of Caitlyn Jenner, the Olympic athlete-turned-media darling transsexual spokesperson -turned Republican candidate for governor, by Fox news host Sean Hannity, and It’s  hard not to notice the reality show contestant aesthetic of spectacle.

“Learn more about the people behind this,” Newsom urged state firefighters at a May 4th press conference with California Professional Firefighters union officials in attendance, who are strong Newsom supporters. “Why is the Republican National Committee behind this? Why is Newt Gingrich behind this? Why is there a whole [TV] network putting their energy and attention to covering this? Is it because they have the backs of Californians? Take a look at their agenda and contrast that with ours. I think the majority of Californians support our agenda.”

The cost of this recall election seems to be the price of hyper-partisan politics. California Republicans find themselves in a clear and diminishing minority in both houses of the state legislature as well as in the overall electorate, with only 24 per cent of voters registered as Republican statewide.

Can a 12 or 13 or 14 per cent minority of voters be the tail that wags dog of the entire state. Especially when that minority receives a good deal of funding from outside the state, and gets plenty of attention from national conservative media. The result is a highly charged atmosphere of a recall vote for a Democratic governor who was quite popular for his first two years or so in office, before the COVID pandemic, before the wildfires, and before Trump lost the election.

Although subsequently trying to walk back some of his remarks, California Democratic Party chairperson Rusty Hicks was blunt in his initial assessment of the certification of signatures for the recall, saying, “This recall effort, which realty ought to be called ‘the California coup,’ is being led by right-wing conspiracy theorists, white nationalists, anti-vaxxers and groups who encourage violence on our democratic institutions.”

After trouncing Republican candidate John Cox with just shy of 62 percent of the vote in the 2018 governor’s race, in which Cox ran with then-President Trump’s endorsement, Newsom’s popularity has no doubt diminished.  This can be attributed to  a very difficult year of stop and start pandemic shut-downs, disastrous wildfires, a major meltdown in the State’s unemployment payment system in the face of spiking demand during the shutdowns,  the state getting successfully scammed into sending unemployment checks to inmates, and Newsom’s  widely publicized hypocrisy of ignoring his own Covid restrictions at a high-priced dinner party with a lobbyist at a five-star gourmet restaurant in Napa.

But has dissatisfaction with Newsom’s performance risen to the level that a majority of voters will vote to remove him from office, and then suffer the paralysis that is likely to ensue for a year because. No matter what the result of the recall, either Newsom or his replacement will need to begin running for re-election soon after the recall vote in anticipation of the 2022 election.

This is the question to be answered by the voters in this special election expected in the fall, in which Republican organizers are obviously hoping, again with history a guide, that off-year special elections typically have a much smaller and more conservative voter turn-out than regular elections.

But for most California political observers and campaign consultants, a successful recall of Newsom seems doubtful in this deeply blue state that voted 63.48 percent for Biden/Harris only six months ago; a state in which even most Independent voters seem to have a deep aversion to Trumpism. But the possibility for a recall exists, and history shows the politics of resentment toward a sitting governor can run strong in California.

Several opinion writers and California electoral historians have pointed out that Gavin Newsom in 2021 is no Gray Davis in 2003, who was never exceedingly popular and was beleaguered by Enron-produced energy shortages. Nor is Caitlyn Jenner or John Cox for  anywhere close to an Arnold Schwarzenegger in their ability to unite disparate voting groups and present a viable alternative to the governor getting recalled.

According to a March survey by the non-partisan Public Policy Institute of California, only 40 percent of likely voters said they would vote yes on removing Newsom, while 56 percent would vote no, with five percent unsure. Responses break heavily along party lines, with fully 79 per cent of Republicans supporting the recall, while 42 per cent of Independents and only 15 per cent of Democrats say they would vote to recall Newsom.

Patrick Dwire is a freelance writer living in Santa Cruz, CA . He can be reached at paddyd385@gmail.com.