Forever Chemicals May Not Last That Long 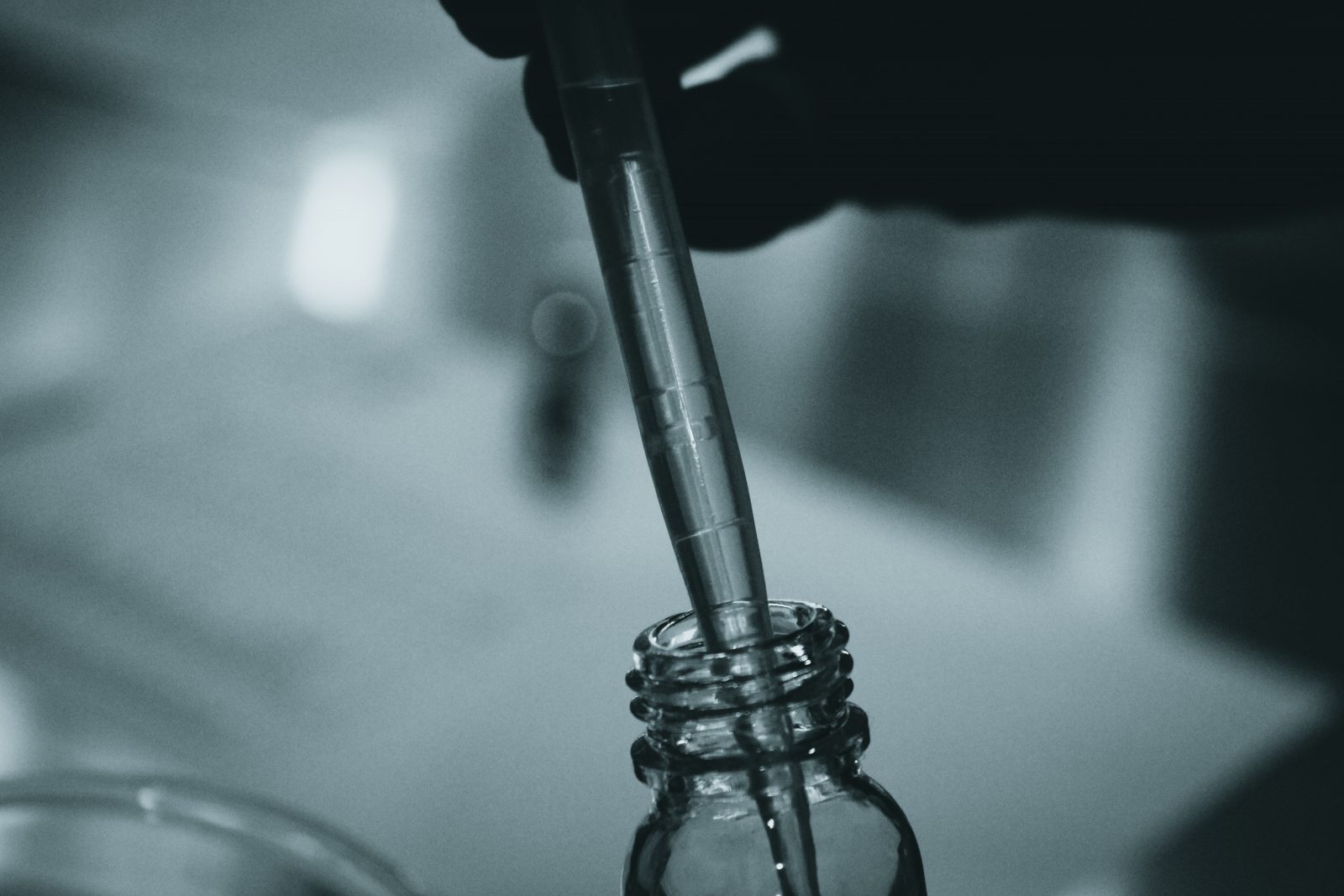 Forever Chemicals May Not Last That Long

“But I suspect most people across the United States are still unfamiliar with PFAS and don’ t realize the exposure that occurs. I’m going to continue doing what I can elevating that awareness.”- Robert Bilott

Polyfluoroalkyl (PFAS) and Perfluorooctanoic (PFOS), are not only impossible to pronounce, they are toxic chemicals that wreak havoc on all living and breathing beings.  According to Scientific American, of the more than 9,000 known PFAS compounds, 600 are currently used in the U.S.

The chemicals are referred to as “forever chemicals”  because the bonds that bind them into compounds fail to decompose. Overtime they build up in organ systems, causing cancer, autoimmune disorders, and unexplained deformities. Teflon, non-stick, BPA, insulation, perfumes, certain carpets, plastic shower curtains are all examples of products we have been exposed to at one point or another that are potentially loaded with PFAS/PFOS. The Environmental Working

Group lists a brief report on PFAS here and reports that 99% of Americans have PFAS/PFOS chemicals manifesting in their blood streams. If that statistic isn’t alarming enough, The EPA has been unconcerned regulating how industries dispose of the discharge of PFAS/PFOS.

They have failed to address or suggest a federal standard for dumping via the Clean Water Act (CWA) or The Clean Air Act (CAA), until now. Corporations, DuPont and 3M are responsible for the introduction of Teflon into the mass markets. Teflon possesses a man-made chemical called Perfluorooctanoic Acid (C8), which is linked to testicular cancer, kidney cancer, thyroid disease, ulcerative colitis, pregnancy-induced hypertension and high cholesterol. Its reign began in the 1940s when it was was marketed to the American family as an innovative way to prepare family meals; the cookware was a must have with its long lifespan and easy maintenance. It was alleged that the chemical companies were aware of the effects of c8, and intentionally disposed of them via local waterways, which in turn heavily contaminated natural resources.

Robert Bilott, the infamous lawyer who became DuPont’s arch-nemesis began investigating the corporation in 1999. In a visit to Parkersburg, West Virginia; he met with Wilbur Tennant, a farmer whose land had been polluted by DuPont. The sudden death of livestock, and family health issues on the farm, began to shape what would become a class action law suit against the Delaware based company. In 2017, it was reported that an Ohio court found in favor of the plaintiffs of Leach v. E.I. du Pont de Nemours &amp; Co. &amp; Related Cases awarding $671 million-dollars in damages. Tennant v. E.I. du Pont de Nemours &amp; Company (1998-2001) was settled for an undisclosed amount.

The EPA got on board a short time after the Dupont court case. The agency issued an advisory on Teflon and Scotchgard; 2/5000 potentially deadly PFAS chemicals. Almost twenty years later in January of 2019, legislation regulating PFAS was introduced to the House of Representatives. The language of the bill directed the EPA to act accordingly and begin to regulate chemicals in groundwater, air, and navigable waters protected under the CWA and CAA. The PFAS Action Act of 2019 was rejected by a then republican ruled senate. The perception was that the 2019 senate class, would prioritize infrastructure over the environment, at the request of ex-president Trump. Outraged at the decision, Peter Defazio (D) Oregon was quoted as stating “The Trump administration is known for encouraging pollution and removing regulations,”.

Presently, The PFAS Action Act of 2021 has been re-introduced by Deb Dingle (D-MI) and Fred Upton (R-MI) and proposes creating a national standard for PFAS chemicals in drinking water. The Act will strictly limit and regulate industry discharge and provide $200 million annually to water treatment facilities and utilities to aid with clean-up. Oddly enough Republicans are coming out of the woodwork to endorse the proposed regulations. Corey Gardner (R-CO), Richard Burr (R-N.C.), Lisa Murkowski (R-Alaska), Shelley Moore Capito (R-W.V.), and Marco Rubio (R- FL) are supportive of an injunction that would work toward banning these chemicals and protecting their communities from another health crisis.

While the federal government meanders over how to best defend Americans from the effects of PFAS/PFOS; states have managed to adjudicate appropriate laws within their jurisdiction. Bill 1200 In California proposed by Phil Ting (D), would prohibit selling/offering products that contain PFAS/PFOS in the wrapping or packaging. The suggestion is to source plant-based options for packaging, which would limit exposure and aid in the fight against plastics. He hopes that by 2024, manufacturers will need to be transparent in the terminology they use to in the packaging of products. Following their lead is Maine, New York, and Washington who all aim to install similar protections by 2022.

Finally…. a chance for the U.S to breathe, knowing that the current leadership will protect us from a preventable health disaster.

also available as an app)