Power for Power’s Sake: The Motto of the Modern Republican Party 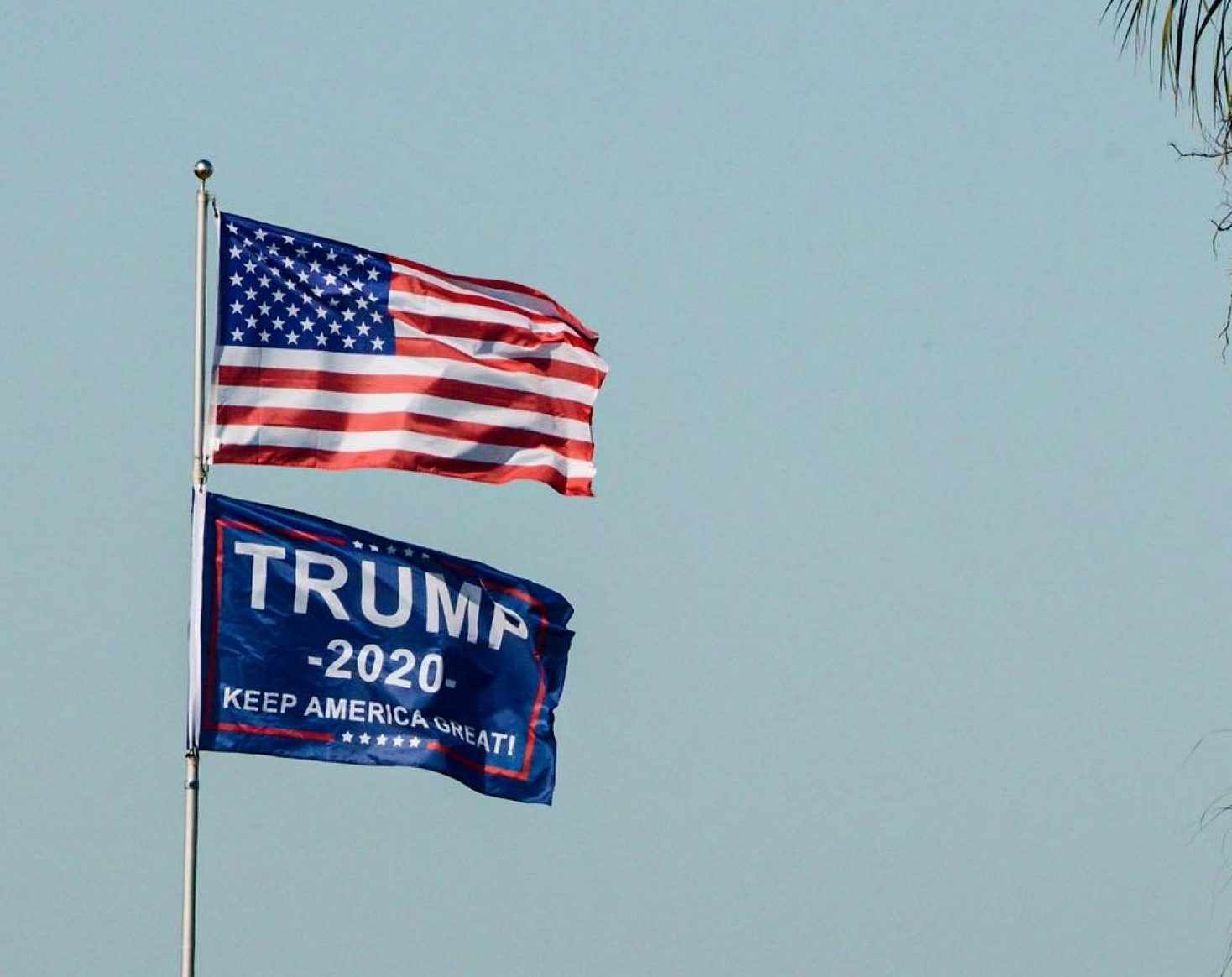 Power for Power’s Sake: The Motto of the Modern Republican Party

The Republican Party is disdainful of democracy. In 2021 it has become an authoritarian personality cult led by disgraced former President Donald Trump.. It’s members have  embraced blatant electoral untruths and stoked cultural wars in a a cynical political game. 30 state legislatures are controlled by the GOP. Voter suppression and cracking down on dissent are on the docket in many of them.

Stolen elections and burning cities received a disproportional amount of election coverage in the last few years. Neither represented an accurate portrayal of the 2020 election or the widespread well founded  Black Lives Matter Protests. Nevertheless, as spurred on by Trump, the GOP and their chums in conservative media have spent a fair amount of time inciting their base over election fraud and antifa terrorists. The phony hysteria sounding these issues serves as a pernicious pretext to cripple democratic institutions. Self-governance and freedom to assemble and criticize said government is a bedrock of a free society. Those tenets are under assault in Republican-led state houses.

70% of Republican voters believe last year’s presidential was illegitimate. They have no reason to. The election was certified by Governors in all 50 states and was been acknowledged as secure by the FBI, DHS, election experts and prolific Trump stooge, William Barr. But, Donald Trump predictably cried foul upon his electoral defeat and had his claims echoed repeatedly by blind loyalists.

Expansions of mail-in and early voting contributed to a 2020 record election turnout, which did not sit well the GOP. Hence the real impetus behind the groundswell of bills (over 300 in 47 states) that would restrict access to the ballot box. Georgia, Arizona and Texas are the greatest violators, in terms of multitude of proposals. The first two are formerly reliably red states. Each went for Biden in 2020, and their Senate contests were won by Democrats. Texas  has grown purple in recent years, resulting in closely contested races in the last three election cycles.

Restricting access to voting under the guise of election integrity has proven a popular countermeasure. Georgia’s recent election bill throws needless hurdles aimed primarily at voters who may vote against Republicans. Drop boxes that contributed to a record turnout in 2020 will be severely limited. The amount of time to request an absentee ballot has been cut in half. It is now unlawful to provide food or water to voters waiting in line, even in deliberately long lines in the sweltering Georgia sun.

Georgia Secretary of State Brad Raffensperger came under intense fire for his unwillingness to accede to Donald Trump’s request to alter the vote count. A new more willing Secretary of State may find that more doable in the future as the bill also allows the state to wrest control from county election officials they deem to be ‘’performing poorly.” If the motivation for this provision seems nebulous, the bill is from the same side of the state legislature that peddled Trump’s Big Lie and attempted to call an emergency session to award the state’s electoral votes to the ex-president.

Florida Governor Ron Desantis had previously hailed the security of his state’s 2020 election. Curious then, that he recently  felt compelled to sign into law a bill to ‘’increase election integrity’’. The Sunshine state’s bill features many similar provisions as that of their northern neighbor. It also doubles the amount of work necessary to receive a mail-in ballot, prohibits anyone from dropping off more than one ballot and imposes limits on the times of day in which drop-boxes may be used.

Addressing violent protests is another pressing bit of business for Republican legislatures at the state level. It needn’t be. The Armed Conflict and Event Data project studies violent confrontations in war zones and domestic protest all over the world. Between May 4th and August 22nd it identified 2,400 demonstrations associated with Black Lives Matter in the aftermath of George Floyd’s murder. 220, less than 10% resulted in violence (defined as clashes between protestors and police officers). Additionally the group found the majority of the clashes were conditioned upon escalatory tactics of local, state, and federal law enforcement. Similar conclusions were drawn from a study by Princeton University.

Vandalism and looting were an unfortunate byproduct of the demonstrations, as they are bound to be in any mass gathering, particularly one inspired by a racially charged cultural issue. But, a slim majority of demonstrators exceeded the freedoms afforded them by the first amendment. That last summer’s protests were mostly peaceful isn’t some misguided liberal talking point, the numbers bear it out.

Still measures in many Republican led states address the constitutional right of Americans to peacefully protest. Florida is again at the forefront of the suppression of freedoms. On the day closing argument began in Derek Chauvin’s trial began, Gov. DeSantis signed into law H.B. 1. which takes targeted aim at dissent..  While some of the more draconian provisions of its original incarnations have been repealed, it still serves to dissuade one who might take to the street from doing so. Vague language provides law enforcement great latitude in determining who is a demonstrator and who is a rioter. Those considered to be rioters can  be held without bail until such time as a court date is available. The hypothetical ‘’rioter’’ in question need not even commit an offense, but may be arrested as a result of their association with others. The no-bail and guilt-by association provisions serve no other purpose that to deter dissent in violation of the first amendment. It enhances to a felony level any criminal offense committed during the loosely defined ‘’riot’’.

The bill also makes municipalities liable for damages incurred to property during demonstrations, thereby incentivizing police to intervene in disturbances unnecessarily. This, said DeSantis, was in response to ‘’local governments telling police to stand down while cities burned.’’ A blatant untruth, like the overwhelming majority of right-wing messaging on the BLM protests. And now it is codified into law.

On the subject of stoking culture wars, the bill originally included immunity for drivers who drive through protestors (reminiscent of Charlottesville), but was subsequently altered to only include some ambiguous civil protections. However governors in Oklahoma and Tennessee saw fit to sign these same  regulations into law in the context of similar legislation.

Power for power’s sake is the objective of the modern GOP leaders . In lieu of any legitimate policy aspirations, it is their intent to inflame grievances, spread falsehoods, and  limit the ability to vote and right to protest by those who would oppose them.