Will Biden’s Bold Climate Plan See Its Way Through the Political Storms? 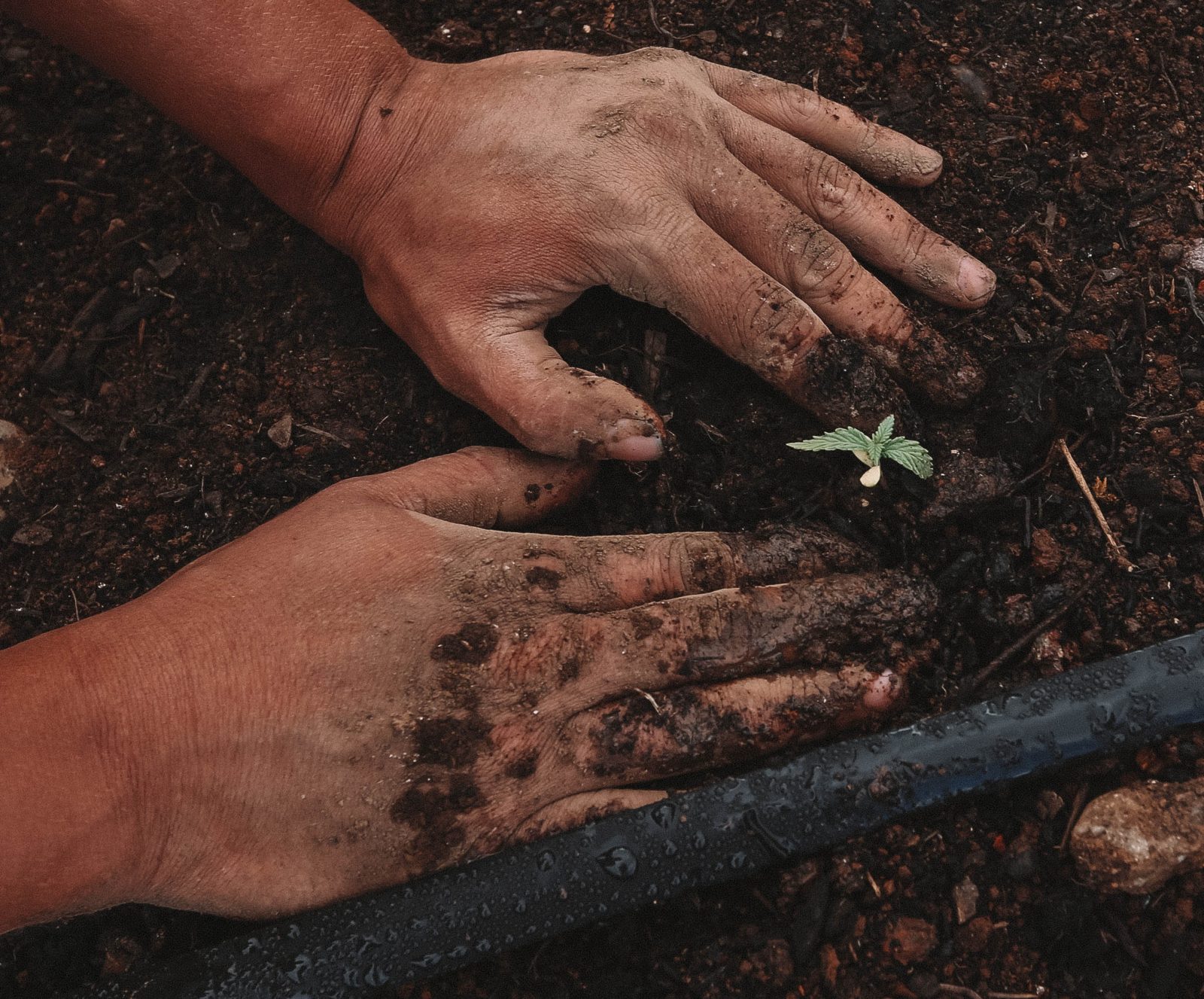 Title: Will Biden’s Bold Climate Plan See Its Way Through the Political Storms?

The world is in need of a climate action plan; the U.S. under President Biden is proposing one. At its core, the proposed plan is a set of policies that shift or transition energy from fossil fuels to renewable sources. The glaring challenge to this shift though, is current and future projections for energy demand. Americans are accustomed to the luxury of 24-7 access to energy at the touch of a button. As the Biden plan points to, solar and wind power are the go-to sustainable energy sources. Electricity though, accounts for only a quarter of CO2 emissions – carbon-intensive manufacturing, agriculture, and transportation demands comprise the vast majority. Biden’s plan subscribes to Bill Gates’s “Show me a problem, and I’ll look for technology to fix it,” approach. Others, particularly in Europe, place more emphasis on ‘degrowth’ as the direction the developed world ought to be heading.

Biden recognizes that any plan must be global in scale; he convened global leaders for a climate summit on Earth Day to discuss commitments and targets. Biden committed to what appears to be an ambitious new U.S. target for cutting climate pollution – 50-52% below 2005 levels by 2030. Another Biden commitment, global in scope, is his campaign pledge to safeguard tropical forests with a promise of $20 billion to protect the Amazon rainforest.

What has been dubbed the White House “climate all-star team” is a reflection of Biden’s intent to follow up commitment with action. Gina McCarthy, former administrator of the Environmental Protection Agency, is the “climate czarina”; Michael Regan, who was a state environment leader, is EPA chief; former Secretary of State John Kerry, one of the original architects of the Paris Agreement, is Biden’s Special Presidential Envoy for Climate. Biden’s allies in the legislature include Sen. Elizabeth Warren and Rep. Andy Levin who have introduced a green procurement that would fund purchases of sustainable American-made products. They, along with the larger Progressive Caucus, introduced the Build Green Act: a $500 billion investment over the next decade to modernize infrastructure and transition the country to electric public vehicles and rail.

This same coalition, which includes Secretary of the Interior Deb Haaland, introduced the THRIVE Act, a $10 trillion proposal on infrastructure spending. Environmental and citizen stakeholder groups influencing these proposals include the Working Families Party, the Sunrise Movement, the NAACP, and the Sierra Club.

While grassroots environmental activism has helped inform Biden’s climate plan, industry lobbyists, most notably energy conglomerates, agriculture oligopolies, and Wall Street have and will continue to weigh heavily in what actual legislation gets passed. The recent tide of history bears this out: between 2013 and 2019, the most destructive agribusiness companies were backed to the tune of $44 billion by over 300 investment firms, banks, and pension funds across the globe. The question remains: will the Biden administration demand transparency and accountability over how industry behaves? Can he stand up to industry? For his climate plan to gain any traction at all, it cannot rely upon voluntary policies and commitments. As many critics have already pointed to, if Biden can’t get banks and asset managers to stop underwriting fossil-fuel companies and destructive supply chains, he won’t stand a chance.

Another important consideration: should the Democrats lose the House in the 2022 midterms, they may have nothing but the next 18 months to formalize actions. Even if Biden is reelected in 2024, his climate plan will need the cooperation of Congress and the courts. The reality is that both branches have prominent members who are outspoken in not wanting to reduce fossil fuel use or submit to international agreements. Gaining agreements from other industrial nations to scale back their overall energy usage considerably, if the U.S. will not serve as an example, will not transpire.

The connection between national carbon targets and actual national emissions is anything but clear. If the Paris agreement is the benchmark, what we have are pledges of escalating targets without the domestic policies needed to reach them. Biden’s voluntary pledge doesn’t necessitate a policy process; there is no penalty for not meeting the target. The same is true for the other signatories. Every five years there is an international “stock take,” wherein countries report their progress. Not a single country today has a loophole-free, legally enforceable, economy-wide, declining cap on carbon. Biden has an opportunity to lead.

Some activists argue that Biden should be establishing a reduction target in the range of 70 percent reduction by 2030 – this, given US’s relative contribution as the world’s largest CO2 emitter. Key to meeting any target is addressing the role played by the American financial sector in fueling deforestation. Keeping forests standing could provide more than one-third of the total CO2 reductions needed to keep global heating below 2°C by 2030. The US’s insatiable consumption of wood and mineral-based commodities drive forest destruction, and that devastation is centered on the critical ecosystems of the Amazon, Congo Basin and Papua New Guinea.

Biden is taking action. At his request, Congress is preparing to overturn Trump’s weakening on methane pollution, reestablishing the states’ ability to have stricter air pollution rules, and reversing Trump’s actions on drilling on public lands. On average, Biden is overturning one rule a day. The president endorsed a $2 trillion green infrastructure plan. His $2.7 trillion American Jobs Plan proposes billions for the transition to electric vehicles and cleaner electricity, along with support for less harmful manufacturing. This Jobs Plan aims to create millions of jobs. As well, Biden’s new budget requests funding for a new Office of Climate Change and Health Equity in HHS, which would “focus on decreasing effects of climate change on vulnerable populations.”

He is leaning in the right direction. Reality on the ground will depend upon a clear, enforceable, well-implemented plan, and one that holds industry accountable – a tall order. And there are glaring gaps in the climate plan. Where is the hard line on fracking? Where is some policy—any policy—to curtail fossil fuel production? Will Biden move to cancel the Dakota Access and Line 3 pipelines? And the looming, cultural quandary: how will American lifestyles be supported in a world without fossil fuels?

https://www.postcarbon.org/ leading the transition to a more resilient, equitable, and sustainable world.

https://grist.org/  dedicated to telling stories of climate solutions and a just future.

https://www.sunrisemovement.org  a grassroots movement to stop climate change and create millions of good-paying jobs in the process.

https://greennewdealgroup.org/  will power a renewables revolution, create thousands of green-collar jobs across the economy and rein in the distorting and socially-destructive power of the finance sector while making more low-cost capital available for pressing priorities.