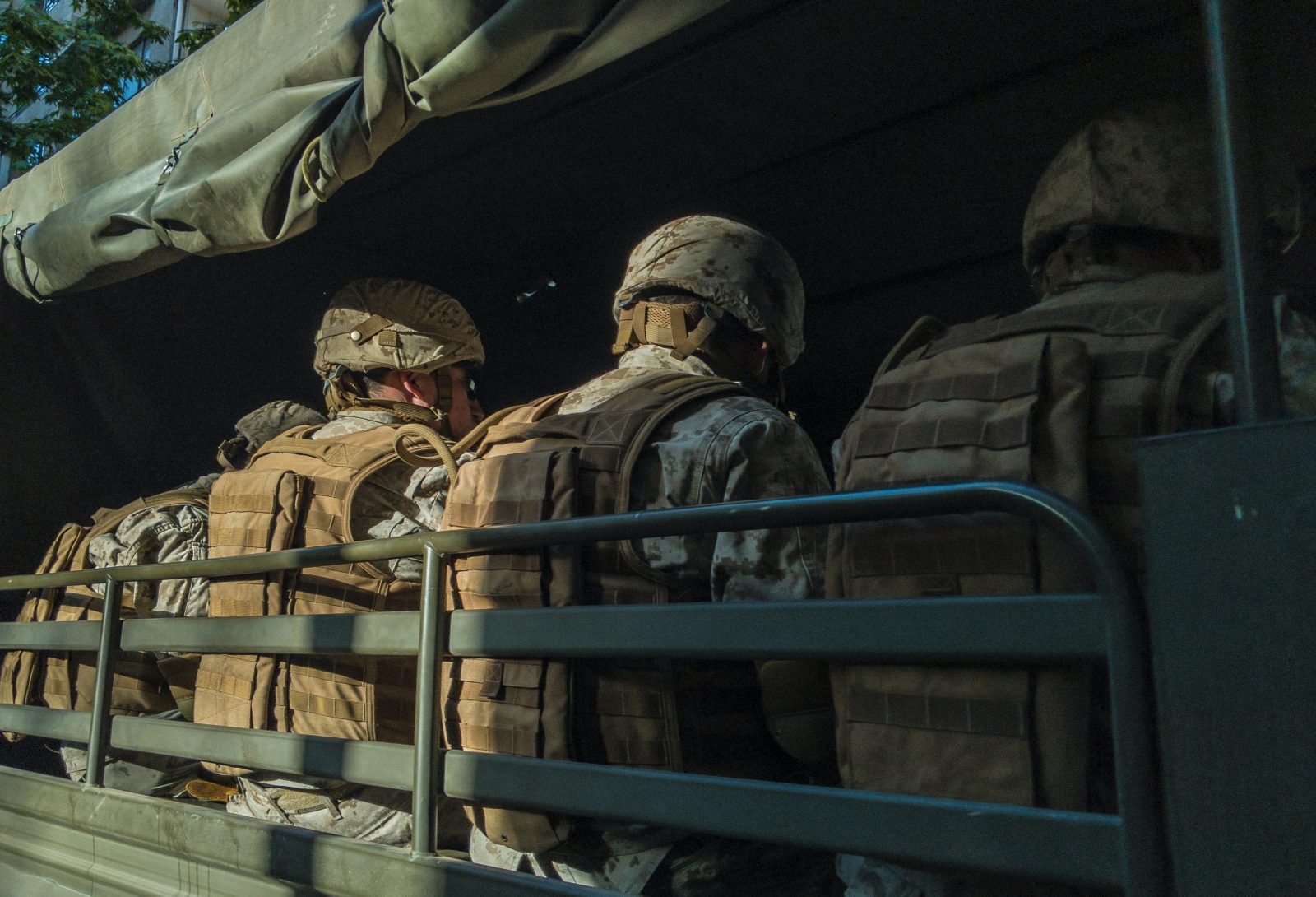 Last week, President Biden announced plans for an American military withdrawal from Afghanistan by September 11 of this year. The date will mark the 20th anniversary of the 9/11 attacks, the events that precipitated the invasion of that country, and the catalyst for what subsequently became the longest-running war in American history. Biden’s announcement was received largely positively, both by those who have demanded the withdrawal for a long time (Biden himself once stated that America would leave Afghanistan by 2014) and even by some more traditionally hawkish members of the national security establishment, who recognize the war has lost popular support and legitimacy, and is in practice un-winnable.

This is not to say approval was universal: a significant sector of the national security state would evidently be content with a drawn-out occupation, and many neoconservatives—Max Boot, Bill Kristol, Liz Cheney, and others—have been vocal in their opposition to Biden’s plan. There are also reservations from the anti-war sector: many contend that Biden’s announcement obscures the heavy unofficial American military presence, in the form of special forces, drones, and mercenaries and other contractors who will remain after American troops leave. Across the spectrum, there is also concern for the direction Afghanistan may go, even if clear solutions to avoiding outcomes like a Taliban takeover are not readily apparent.

Ultimately, Biden’s decision was overdue and necessary, if possibly insufficient—in part because of the reality of American special forces and contractors who will remain and have even less oversight than would a proper military presence. In this light, Afghanistan could well become a theatre of American warfare more akin to Somalia, or Yemen. Ultimately, the best hope for lasting peace in Afghanistan may involve multilateral negotiations, particularly with the support and involvement of states that border Afghanistan—particularly Pakistan, Iran, and China.

The American War in Afghanistan has clearly been lost for quite some time, perhaps doomed since inception. Afghanistan, colloquially known as the “graveyard of empires,” has been historically near-impossible to effectively occupy. The Americans are only the latest iteration in a pattern than included the British and Soviet Union, among others. Even the Taliban, ruling the country in the 1990s, could not exercise control over vast swaths of Afghanistan.

A neat assessment of the Afghanistan War is difficult but it must, in sum, be deemed a failure. The Taliban will likely return to power after a 20-year interim, and new Jihadist groups like ISIS have, for now, gained a foothold in the country. Supporters of the war may point to social progress, women’s rights, improvements in education, and other reforms—which are not to be blithely dismissed—as evidence of its successes. However, it must be remembered that, first, this was not the objective of the war—the purpose was (officially) to dislodge al-Qaeda—and second and more pragmatically, the price at which these reforms came has been impossible to maintain: a constant insurgency, a weak and corrupt central state, a thriving drug trade, and ongoing civilian and military casualties.

As Americans, our chief concern ought to be our role and responsibility in destabilizing that region. Has the American presence in Afghanistan been beneficial or harmful for the Afghan people, and the American people? This question cannot be seriously answered without considering the indescribable brutality of the American occupation—which has included everything from training death squads to attacking hospitals. (For this reason among others, the presence of mercenaries and special forces in the country, with even less accountability than regular troops, is particularly troubling, especially if the war further recedes from American consciousness).

It should also be acknowledged that the American public was systematically lied to about this war for most of its duration. As the almost immediately-forgotten Afghanistan Papers revealed, the military and members of the national security state were aware for much of the war’s length that it was effectively un-winnable—and they lied to the public and manipulated data to obscure this fact and suggest the war was having successes.

In short—it is important and a (hopefully) positive step that American troops will withdraw (although it is worth considering that September 11 of this year will be too late for the Taliban, who oppose the extension of the May 1 withdrawal date that was negotiated by the Trump administration). But at least Biden is not fully disregarding the plan to withdraw. There are no entirely easy answers here, and this Brief hardly offers a comprehensive assessment of the conflict in Afghanistan—but it is clear that American troops are doing more harm than good, and it is past time for them to leave.

https://quincyinst.org — “The Quincy Institute is an action-oriented think tank that will lay the foundation for a new foreign policy centered on diplomatic engagement and military restraint. The current moment presents a once-in-a-generation opportunity to bring together like-minded progressives and conservatives and set U.S. foreign policy on a sensible and humane footing.”

https://aboutfaceveterans.org — “We are Post-9/11 service members and veterans organizing to end a foreign policy of permanent war and the use of military weapons, tactics, and values in communities across the country. As people intimately familiar with the inner workings of the world’s largest military, we use our knowledge and experiences to expose the truth about these conflicts overseas and the growing militarization in the United States.”