The Google Files: How Washington’s Past Failures Paved the Way for Big Tech Dominance 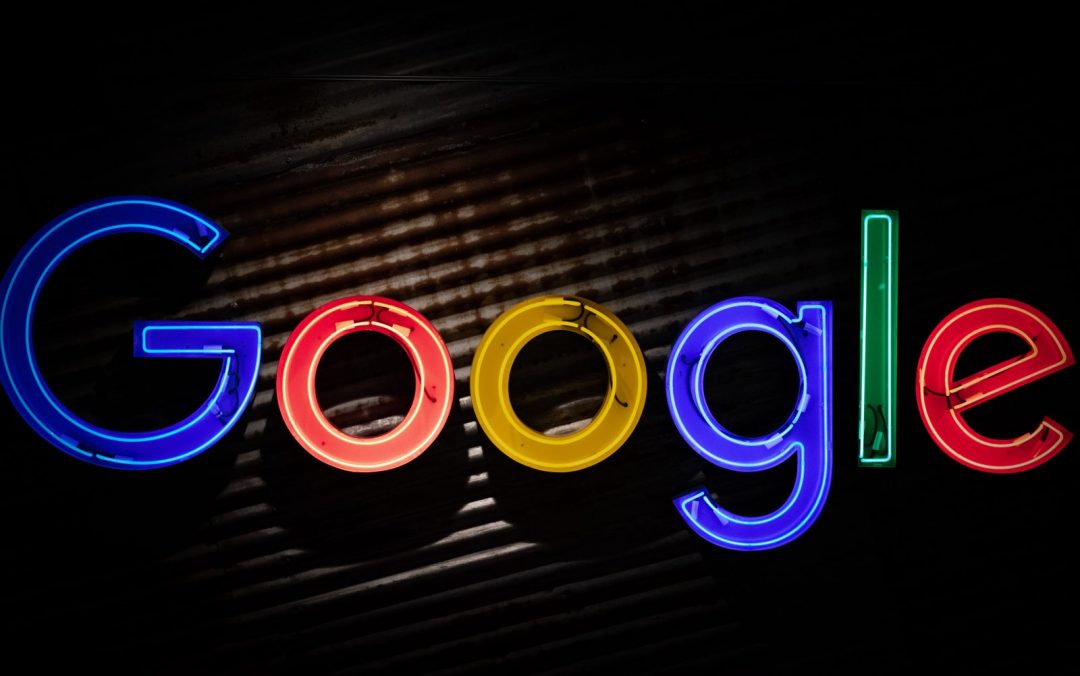 The Google Files: How Washington’s Past Failures Paved the Way for Big Tech Dominance

The loaded but unanswerable question “What if?” popped into the minds of many who follow the tech world last week when Politico published an article exposing 312 pages of confidential internal memos from an Obama-era government investigation into Google. These never-before-seen documents from 2012 raise serious questions about the Federal Trade Commission’s (FTC) decision not to sue Google over antitrust charges for illegally using its monopoly power to favor its own products and services over those of its competitors.

In fact, many of the same anti-competitive tactics outlined in these internal memos close to a decade ago are now at the center of the three antitrust lawsuits that are currently pending against Google. The revelation of these documents comes at a crucial time in the Biden Administration as it assembles its personnel, vision and plan for tackling the problems posed by Big Tech. President Biden has already expressed a much more adversarial role against Big Tech companies than his Democratic predecessor, Barack Obama. His nomination of antitrust expert Lina Khan to serve as a commissioner at the FTC, as well as his hiring of Timothy Wu, another antitrust expert and an outspoken advocate of net neutrality, at the White House’s National Economic Council, demonstrates an administration that is much more willing to take on the growing power and accumulated wealth of the corporate tech giants.

One of the most shocking revelations to emerge from the Google Files is that all the warning signs and evidence of Google’s harmful business practices were well documented even in 2012. The suits being brought against Google today are largely grounded in the same allegations that were investigated back then.

The allegations were two-fold. Firstly, the documents detail how Google reprogrammed its search algorithm in 2007 to ensure that Google’s own products and services occupied the top results in Google searches. This is known as self-preferencing. Competitors who offered specialized search engines that focused on specific topics, such as Yelp, were systematically relegated to lower positions in the search results. Not only did Google elevate their own products and services over these specialized, and often higher quality, search engines (think TripAdvisor, Expedia, Yelp, Zomato, etc.), the company also scraped, or stole depending on who you ask, user-generated content, like reviews, from these rival search services and then displayed them on their own competing service.

Secondly, Google paid Apple and other major wireless carriers and manufacturers enormous sums of money for exclusivity agreements that ensured Google’s search engine would come pre-installed on smartphones. In other words, they used their already massive market power to choke out competitors and make sure their stranglehold on user traffic, ad revenue and data would continue to tighten, regardless of the quality of Google searches or the preferences of users.

If all this was known back in 2012, why did the FTC choose not to act? The Google Files offer some insight into this question, as well. For one, there was division within the agency between lawyers who, on the whole, were more inclined to bring a suit against Google and economists who argued against doing so. Hindsight, of course, is twenty-twenty, but even so, many of the assumptions and predictions of the economists are just shockingly bad and divorced from the evidence that was available to them even at that time. Here are a few of their assumptions: computers and not smartphones will continue to be the main way people search online in the future, surveillance advertising that tracks users across the internet has only a limited potential for growth, the quality of a search engine isn’t primarily determined by data, and rivals like Microsoft and Mozilla would be able to compete with Google in the software market for smartphones.

Part of this lack of foresight is evident in how attitudes toward antitrust enforcement in the tech world have evolved since the early 2010s. A popular question used to be: how could a free service that costs consumers nothing do any harm to them? For many years this ‘consumer welfare’ standard effectively became an argument permitting Google to monopolize and stifle competition, as long as consumers weren’t harmed in the process. In fact, Google often argues that its business practices are better for consumers. This flawed logic doesn’t get as much traction anymore. Nowadays, it is far too easy to find stories of small businesses and startups whose bottom lines are at the mercy of Google’s algorithms and consumers who are tricked into buying products from paid ads or scammed into sending their loved ones to expensive, low quality rehab centers promoted by Google’s search engine. The harms to consumers, small businesses and start ups are well documented at this point.

Finally, corruption clearly played a role. The Obama Administration was extremely close with Silicon Valley, and especially Google. Although it may be hard to imagine now, this was a time in which tech and social media companies championed democratic ideals and values and were widely perceived by the public to be unequivocally good forces in the world. Obama was the first American president to build up a powerful grassroots movement through social media and the internet that ultimately carried him all the way to the Oval Office. During Obama’s first term, Google lobbyists averaged a meeting a week at the White House. In fact, Steve Schmidt, the then-CEO of Google, personally oversaw a voter-turnout software system for the 2012 Obama re-election campaign. About a month after Obama won re-election, the Google antitrust investigation was dropped. Today three out of the five FTC commissioners who voted on the case, as well as investigators, now work in some capacity for Big Tech companies, including Google. The lead antitrust staffer at the time, Barbara Blank, now works as an in house legal counsel for Facebook. Jay Carney, Obama’s former Press Secretary is now a top advisor to Jeff Bezos at Amazon. The list goes on.

Unlike President Obama, who seems to have seen himself as part of the burgeoning Silicon Valley elite, President Biden seems to have nothing but contempt for them. In his New York Times campaign profile, Biden brought up a meeting he had with Silicon Valley leaders while he was Vice President. His disdain for them couldn’t be clearer. He refers to a tech billionaire there as, “one of the little creeps sitting around that table,” and lambasts the whole lot of them for their “overwhelming arrogance.” So far, he seems to be matching that strong rhetoric with capable personnel who are serious about dealing with the economic and societal harms of Big Tech. Lina Khan and Timothy Wu are both well-respected, vocal proponents of stronger regulations and stricter antitrust enforcement.

Washington dropped the ball the last time around, and if anything, the Google Files present a searing indictment of the government’s ability to regulate corporate power and accurately analyze the evolving effects of technology. While doubt may still linger about the government’s ability to act, the Biden Administration is clearly signaling early on that it is willing to take on Big Tech.

Politico’s Reporting on the Google Files

The Verge Reporting on Lina Khan

The Verge Reporting on Timothy Wu