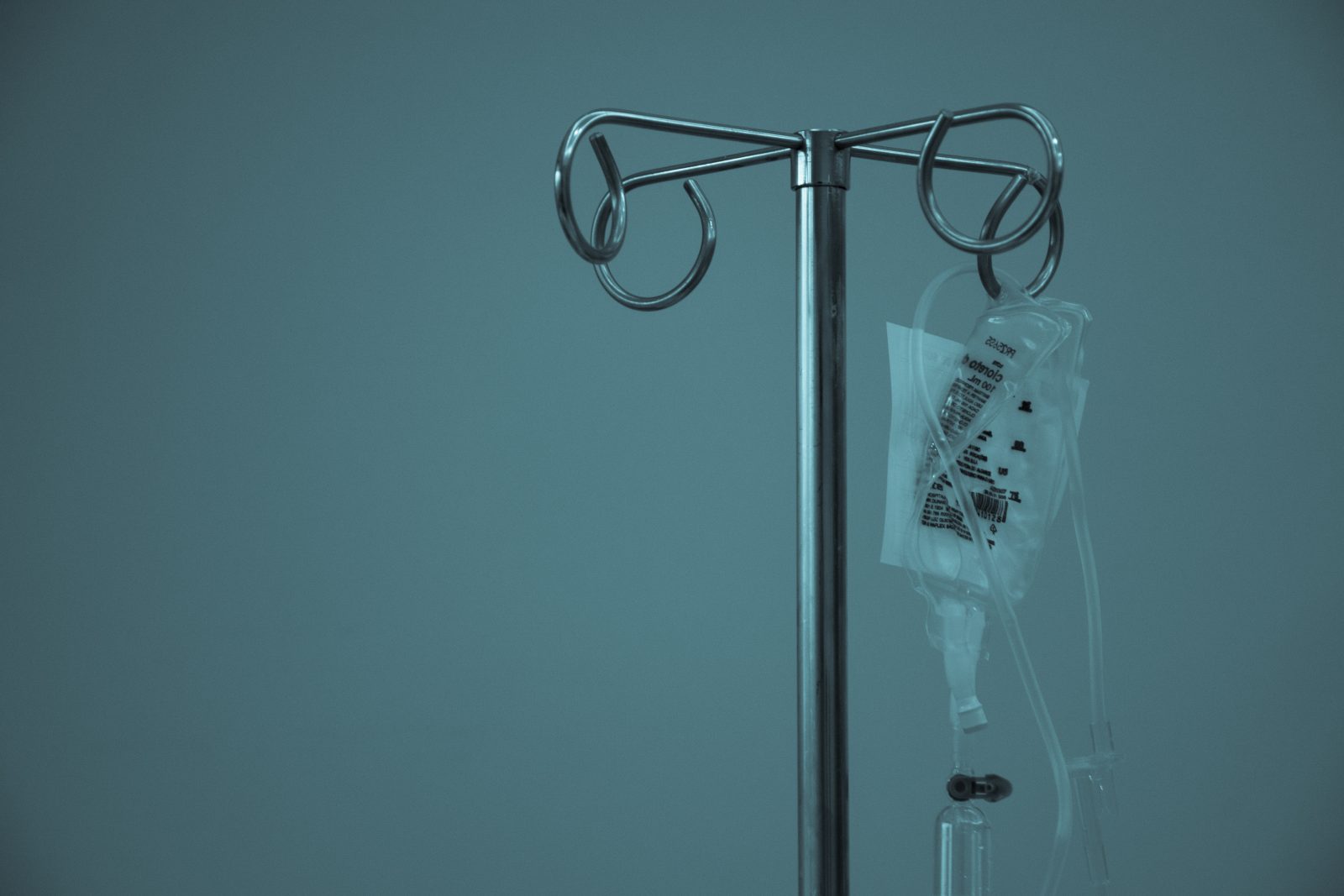 Throughout his presidential campaign, President Joe Biden made it clear that women’s rights were going to be a leading issue during his administration. Over the summer, Biden released a policy proposal titled “The Biden Agenda for Women.” The plan outlined different areas in which women are disproportionately impacted, and how he intends to level the playing field. One of the major areas the plan focuses on is expanding and protecting healthcare for women.

Historically, women have faced an uphill battle regarding their right to health coverage. Whether this has been due to lack of representation of women in government or the stigmas created around services like Planned Parenthood, there is a clear bias against women in our healthcare system. While the Affordable Care Act was able to expand health care coverage to many underserved Americans, Biden provides evidence that there is still work to be done.  Access to quality healthcare for women, decreasing the maternal mortality rate; ensuring reproductive  rights are priority areas of need for women. In  Biden’s plan he raises the question: how do we address these health inequalities?

When examining Biden’s proposal for women’s health, there is a lot to unpack. The first is the issue of maternal mortality. Biden explains that even before the pandemic hit, the United States had one of the highest rates of deaths related to pregnancy and childbirth among developed countries. Additionally, these rates were higher among women of color. In order to address the issue, Biden has stated he wants to turn his attention to the work being done in California. In California, the California Maternal Quality Care Collaborative formed a strategy that cut the state’s number of maternal mortality rates in half. Biden expressed that he plans to implement that strategy on a national level.

In the next part of his plan, Biden discusses the protection of reproductive rights. Many of Biden’s healthcare policies focus on building upon what was created in the Affordable Care Act; reproductive rights are not an exception to that. In addition to making sure that women can receive free contraception, Biden wants to repeal the Hyde Amendment and ensure women’s rights under Roe v.s. Wade. Other steps Biden is looking to take in his administration are to prohibit states from creating laws that violate Roe v.. Wade, restore funding to Planned Parenthood and rescind the Mexico City policy.

Lastly, Biden expresses that when he says he wants to expand healthcare coverage for women, he means all women. This includes allocating resources and updating policies for LGBTQ+ women, women with disabilities, incarcerated women, women veterans and native women. In a country that was developed on the ideas of equality and freedom, striving for equity in healthcare should be a top priority.