Will the US Approach to the Security Council Change with the Biden Administration? 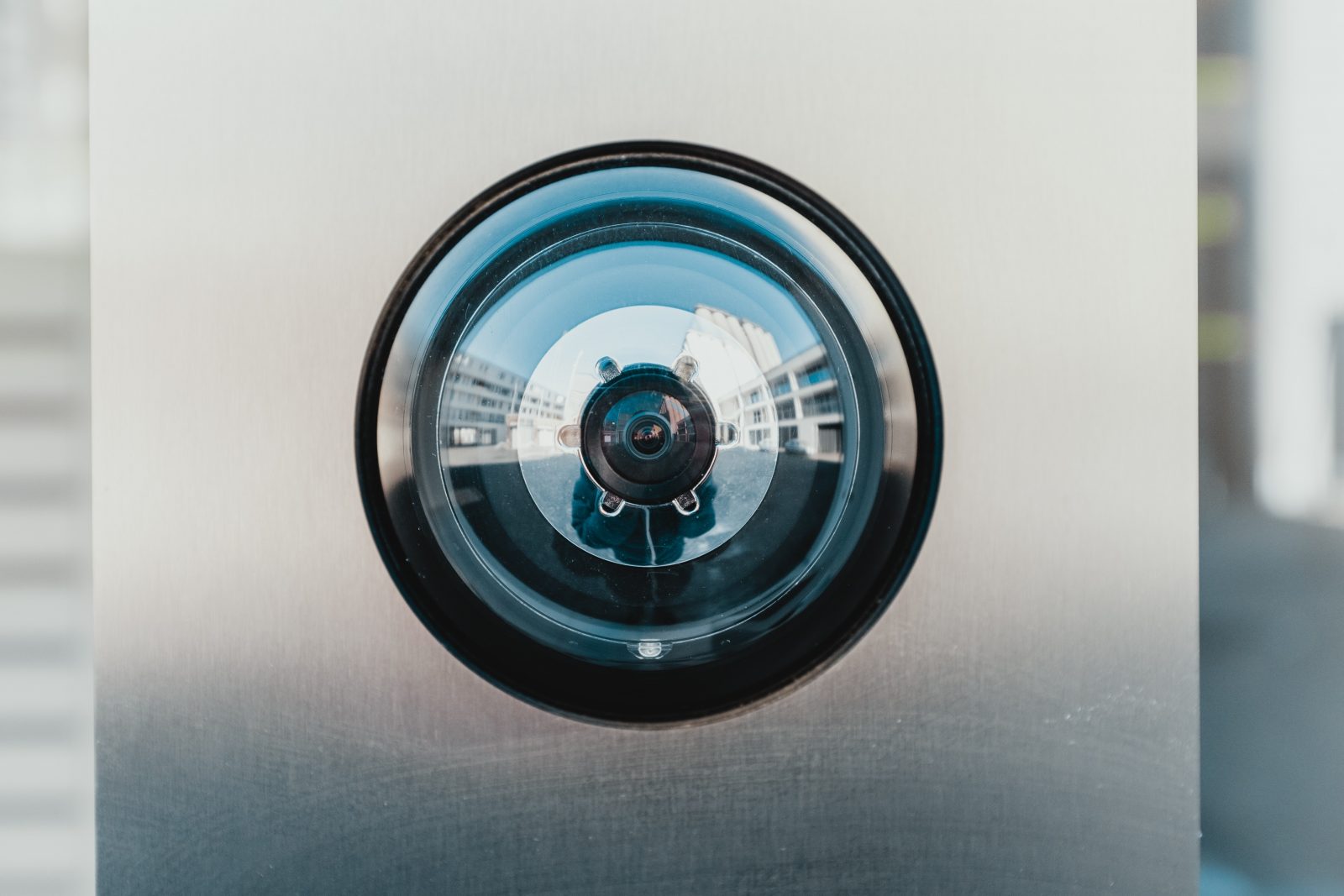 Will the US Approach to the Security Council Change with the Biden Administration?

The UN Security Council (UNSC) was established at the founding of the UN, in 1945, and first met in 1946. The Security Council is arguably the most powerful organ within the UN, as it is the only body that can pass binding resolutions, including the power to approve military action and sanctions. It is comprised of fifteen states, five of which are permanent—the United States, Russia (originally, the USSR), China, Britain, and France—and can exercise a veto on any potential resolution.

This veto power, coupled with the widely varying interests of its member states (often the United States, versus Russia, and/or China) make the task of promoting a functional and potent Security Council extremely challenging. The UNSC’s history has indeed been marked by significant failures of consensus: for instance, the inability to achieve peace, or prevent massacre, in Rwanda, Bosnia, Myanmar, Syria, and other states. When deployed, its peacekeeping forces have on multiple occasions been embroiled in severe accusations of sexual and child abuse, among other crimes. The United States has also faced accusations of bribery, exchanging foreign aid for support from non-permanent members of the Security Council.

The relative weakness of the Security Council can be ascribed to multiple factors: its limited budget, differing interests among members, the veto power of permanent members. With respect to the US, its weakness of late is certainly due in part to the aggressive anti-internationalism of the Trump administration. But the problems in the Security Council have far deeper roots, many of which stem from a long history of US (in particular, but other states’ as well) unilateralism as regards the UN and other international institutions.

As the bribery point above suggests, the US has exhibited a tendency in the post-World War II era to treat international institutions as tools of American global policy. Broadly speaking, the US is willing to support an international consensus so long as it aligns with US interests, but will act unilaterally, against and outside the UN, when desired. This policy has wide bipartisan support in the United States government and long predates the Trump administration; in many respects, Trump’s policy towards the UN was merely an intensification of longstanding American policy.

This said, an oft-expressed intention of the Biden administration has been to meaningfully engage multilaterally. What might this mean with respect to the Security Council?

First, we ought to acknowledge that meaningful reform of the UNSC is quite unlikely. Two-thirds of UN member states would have to agree on any reform, as would all permanent members of the Security Council. This said, moves toward meaningful multilateral engagement through the Biden administration may be possible through existing institutions. One obvious move  would be to acknowledge international consensus on significant issues, one of which might be Israel. The UN Security Council has passed over 200 resolutions with respect to Israel and the Arab-Israeli Conflict. The United States has been a reliable ally for Israel, consistently shielding it from sanctions—particularly regarding Israeli settlements and occupation of Palestinian land—or even condemnation, a pattern that has intensified in recent years and particularly under the Trump administration. Among others, UN Security Council Resolution 242, passed in November 1967 after the Six-Day War, called for Israel to withdraw to its pre-1967 borders (prior to capture of the West Bank and Gaza). It’s over a half century later, and this still has not been enacted.

Another relevant topic is Iran. While not a UN agreement, UN Security Council Resolution 2231 endorsed the Iran Nuclear Deal (JCPOA), negotiated by the Obama administration  Rejoining the accord that Trump exited would express a meaningful commitment to multilateral engagement adjacent to the UNSC. However, despite repeated campaign pledges that he would re-enter the accord, Biden recently indicated that he would not lift sanctions imposed by the Trump administration unless Iran returns to the deal, a position Iran refuses to support. It is difficult to find any meaningful justification for Biden’s action, given that the United States reneged on the deal, and signals a potentially growing blemish on a commitment to multilateral engagement.

In short—the globe faces countless challenges now, including the pandemic,  a series of recent regional wars, failed states,  domestic upheaval in many countries,  climate change, and  a collapse of multilateralism itself. Despite institutional limitations, the Security Council could have a role to play in addressing some of these challenges. To live up to a meaningful conception of promoting American leadership in a multilateral 2021 world, the US ought to abide by international norms and look for new ways to collaborate with other countries..

https://quincyinst.org — “The Quincy Institute is an action-oriented think tank that will lay the foundation for a new foreign policy centered on diplomatic engagement and military restraint. The current moment presents a once-in-a-generation opportunity to bring together like-minded progressives and conservatives and set U.S. foreign policy on a sensible and humane footing. Our country’s current circumstances demand it.”

https://thebulletin.org — “At our core, the Bulletin is a media organization, publishing a free-access website and a bimonthly magazine. But we are much more. The Bulletin’s website, iconic Doomsday Clock, and regular events help advance actionable ideas at a time when technology is outpacing our ability to control it. The Bulletin focuses on three main areas: nuclear risk, climate change, and disruptive technologies. What connects these topics is a driving belief that because humans created them, we can control them.”