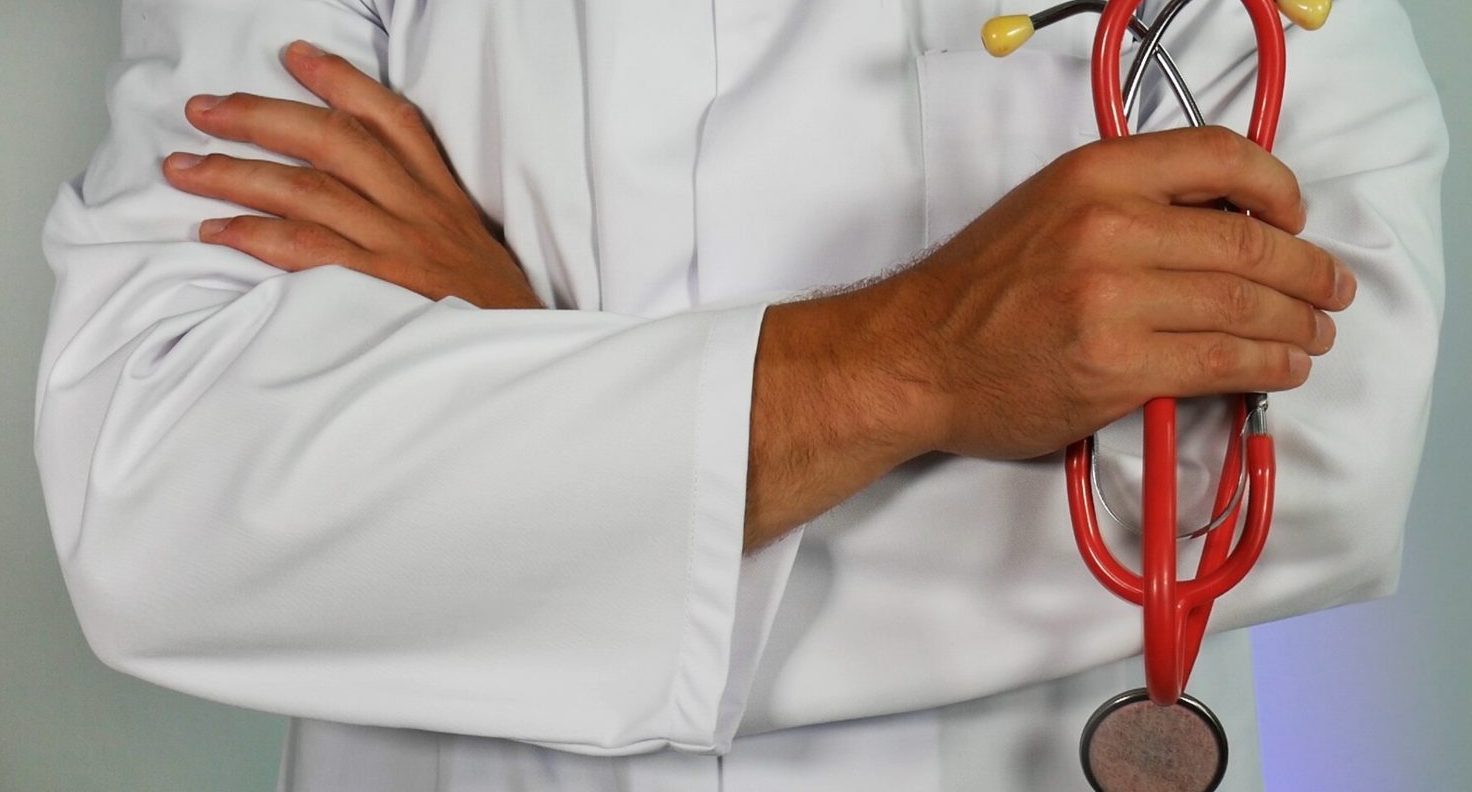 On Thursday, January 28, President Joe Biden signed two executive orders regarding the future of health care in America. According to  a press release from the White House, the Executive orders are being signed to strengthen Americans’ access to quality and affordable health care. The first of the executive orders was to roll back anti-abortion measures that were put in place during the Trump administration.

President Biden’s Executive Order regarding abortion laws reverses the Trump administration’s commitment to the  Mexico City Policy. The Mexico City Policy, which is often referred to as a global gag rule, prevents federal funding and U.S. aid from going to organizations that provide abortions and related services. These services include referrals, counseling and advocacy concerning abortions. The Executive Order also calls on the Secretary of State, Secretary of Defense, Secretary of Health and Human Services and the Administrator of the United States Agency for International Development to review policies that are harming women on a global scale.

Additionally, the order withdrew the United States from the Geneva Consensus Declaration, an anti-abortion agreement that Trump entered into last year with several other countries.

The new Executive Order regarding health care reopens HealthCare.gov for a special three month enrollment period that is set to begin on February 15. The normal enrollment period for health insurance is November 1 through December 15. However, this Executive Order will allow individuals that don’t have health insurance to look at their state’s health insurance options offered through the Affordable Care Act outside the typical period. According to CNBC, “This can offer many Americans, particularly those who have dealt with unemployment amid the Covid-19 pandemic, another chance to get insurance.”

When talking about the Executive Orders, Biden said, “The best way to describe them, is to undo the damage Trump has done,” Biden continued. “There’s nothing new that we’re doing here other than restoring the Affordable Care Act and restoring  Medicaid to the way it was before Trump became president, which by fiat, he changed and made more inaccessible.”

These Executive Orders are the first major policy changes President Biden has made to health care. However, Biden has made it clear that these orders are only the beginning of his health care reform plan. Biden has indicated that he plans to continue expanding health care coverage and affirm women’s right to choose as Constitutional Law.