AMERICANS ON AMERICA: WHAT MY COUNTRY MEANS TO ME 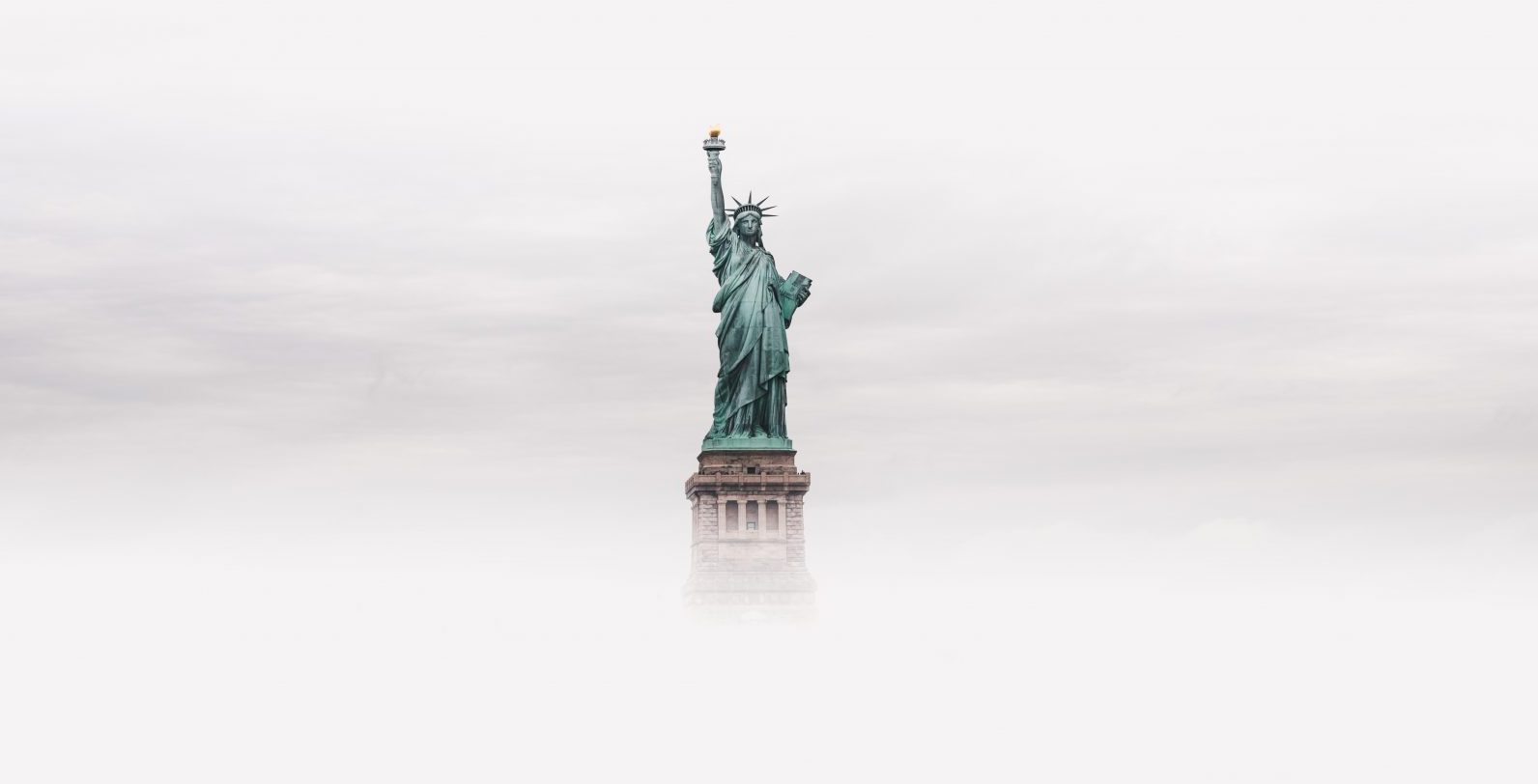 AMERICANS ON AMERICA: WHAT MY COUNTRY MEANS TO ME

Americans on America is a USRESIST NEWS investigative report  series in which we interview ordinary American on the values  they believe their country stands for, and what their country needs to do to  live up to those values.

Tiffany Kay is the first to admit she does not fit neatly into a single category or group. With ancestry that spans Europe, Africa and Central America, Kay more often than not checks the “Other” box on applications and forms asking about ethnicity.

Kay, who manages a San Francisco employment agency, is proud of her unique heritage, which reflects this nation’s history and personifies the American Dream.

Multiracial Americans like Kay are “at the cutting edge of social and demographic change in the U.S.,” with their numbers growing three times faster than the U.S. population, according to the Pew Research Center.

A California native, Kay grew up in an impoverished neighborhood, working her way through community college, earning an associate’s degree in early childhood education and steadily advancing her career to oversee the staff, budget and daily operations at a nonprofit company whose job services are stretched during business closings from the pandemic.

Kay credits her achievements to values of equality that her parents instilled in her, which have guided her life. “I live my values. That is how I was brought up,” Kay said. “I watched my dad treat people with respect. He taught me to treat others how I want to be treated. We followed the golden rule.”

But today that dream of equality and opportunity, the American Dream, is deferred and at risk to Kay and other Americans who report feeling marginalized by U.S. leadership and government, according to national polls.

Kay says she is troubled by what she sees as a decline in traditional American values, “racially divisive rhetoric” by President Donald Trump and systemic racial injustice, most visible by the police killing of George Floyd in Minneapolis, videotaped by a teenage girl, that led to protests in the U.S. and across the globe.

“I have been on this earth for 37 years, and because of my ethnic background I always felt different than the next person. I did not identify with one group. That was OK,” Kay said, noting that she considers her diverse family background a positive source for opportunity and growth.

She did not see limits based on race, which she considered a “myth.”  She believes that Trump sought to change that.

“In the area of racial politics, Donald Trump has divided us. Until Trump, I never had seen a president name individuals by their ethnic group. ‘I help the African Americans,’ is one of the things he says often,” Kay noted. “He is trying to reduce people to broadly generalized groups and stereotypes attached to them.

“Donald Trump made our differences personal. He revealed things about our lesser selves as Americans,” Kay said referring to the highly visible rallies by the Proud Boys and other hate groups that espouse bigotry and white separateness – and that Trump refused to disavow.

Kay worries about the safety of her school-age nieces and nephews. She has sought to shield them from conversations on social media about race-based violence and white nationalist rallies, while also addressing their questions about unrest in this country.

Trump abused the power of the Oval Office to “socially engineer a whiter America,”  writes  journalist Andrew Serwer, in a November 2020 article, for Atlantic magazine,  “The Crisis of American Democracy Is Not Over.”

Serwer asserts that President-elect Biden will enter office during an economic — and moral — crisis in this country. Not only does he need to revive the economy post-pandemic, he also needs to restore faith in democracy. Biden received the most popular votes ever in a presidential election, but Trump holds sway over a sizable number of American supporters.

She wonders what the future holds. Kay believes the nation needs to rebuild core values of racial justice, equal opportunity and freedom of speech that support democracy and define the American experience, not just for a select few but for everyone.

Said Kay: “We need to rediscover the moral leadership we once had.”

Here are resources to learn more about racial justice, equality and democracy.

NAACP: The NAACP fights for racial justice through legal advocacy, education and advocacy.

With more than 100 nonprofit members, the alliance mission is to advance justice and democracy and core constitutional rights.