TRUMP SUPPORTERS BECOME INSURRECTIONISTS: SOMETHING MUST BE DONE 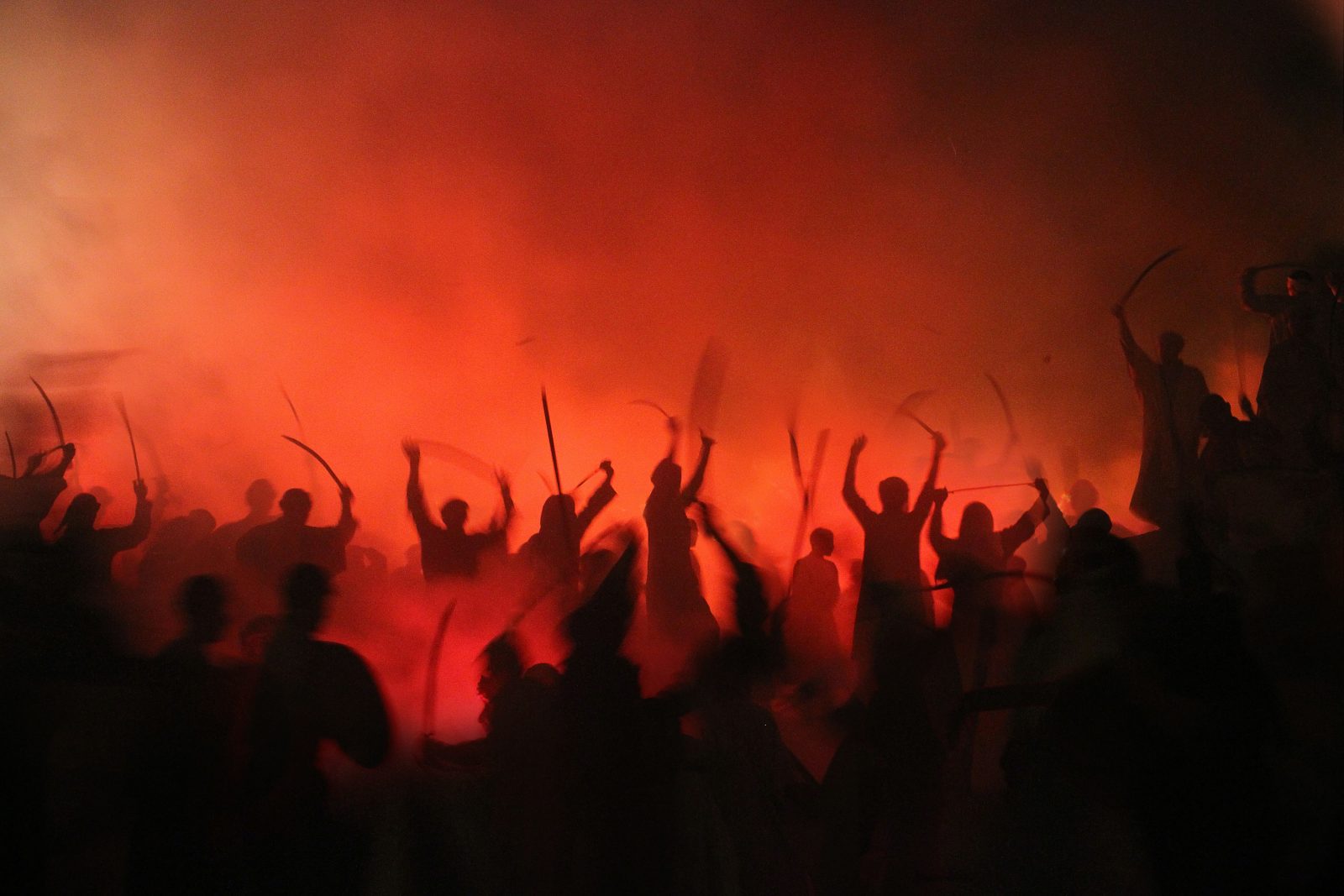 TRUMP SUPPORTERS BECOME INSURRECTIONISTS: SOMETHING MUST BE DONE

On Wednesday of this week a mob of Trump supporters invaded the US Capitol wearing MAGA hats and waving Confederate flags. They desecrated the Senate chambers, took over offices of members of Congress, including Speaker Pelosi, broke windows, smashed furnishings, and overran the Capitol police. Their actions were inspired by conspiracy-driven words of President Trump, on Twitter for the past several months and at a kickoff rally on the Washington Mall.  Trump has been falsely insisting that the 2020 Presidential election had been stolen from him and urging his supporters to “stop the steal.”

Commentators have called this an “attempted coup, “an “insurrection “and a “dark day in American history”, all of which are true; but the question before us now is what are we going to do about it? We cannot let this attack on our democracy continue. We do not want to go through 4 years of Trump rallying his followers to take similar seditious actions and delegitimize our electoral process. We cannot let the country fall apart because of the ego and misguided psychological makeup of a man who cannot admit that he lost an election.

USRESIST NEWS recommends that the following actions be taken:

We realize there are risks involved in taking these actions; that they may further polarize our political environment and make Trump appear as a martyr to his followers.. But to do nothing at this point would be a greater risk. We would be turning our back on injustice, and the criminal and seditious acts committed by President Trump and his followers over the past 4 years and allowing them to continue.