Biden Brings a Fresh Perspective to US China Policy 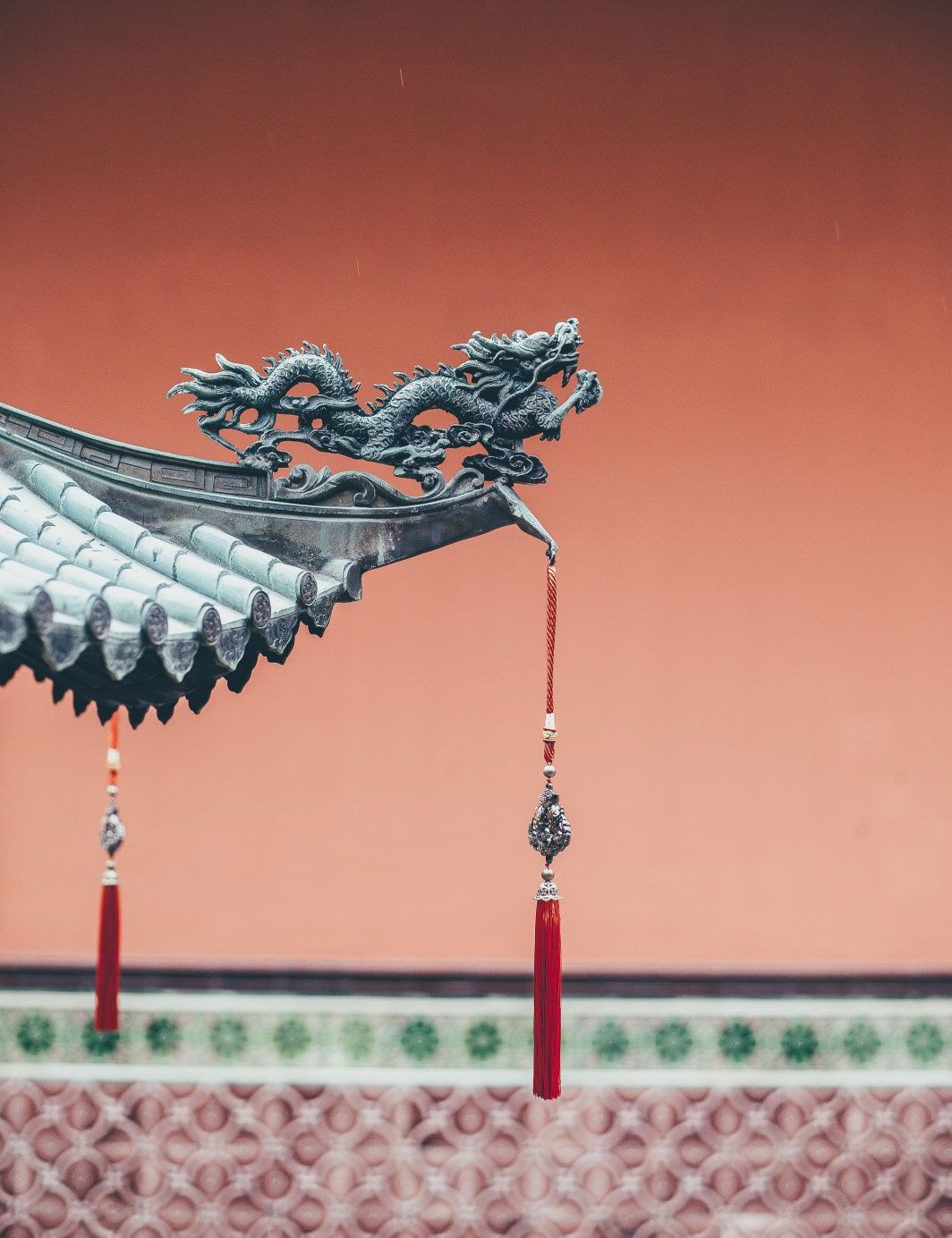 Biden Brings a Fresh Perspective to US China Policy

As President-Elect Biden and President Trump squared off during the past campaign, we got a front-row seat to the past and current versus the future U.S. foreign policy strategy regarding China.

As President-Elect Biden and President Trump squared off during the past campaign, we got a front-row seat to the past and current versus the future U.S. foreign policy strategy regarding China. Both candidates were hawkish, with Trump maintaining his customary “tough on China” narrative and Biden breaking from his Obama-era neighborly tone to one of heavy condemnation. It would appear that Biden will steer the U.S. in a more joint, multilateral direction, juxtaposed by Trump’s largely go-it-alone strategy. This Brief will examine and then discuss the contrasting foreign policy styles of the present Trump and incoming Biden administration, and muddle over what Biden’s strategy could mean for the rapidly deteriorating U.S.-China relationship.

Of late, Biden has spoken repeatedly about the importance of strengthening international ties and allying with democracies across the world to stymy China’s rising power. He has also threatened economic sanctions and taken a tough line against the CCP, arguing that Trump’s measures have been largely ineffective and that the withdrawal of American power from the world stage has given China free reign. Biden has specifically called for the strengthening of the North Atlantic Treaty Organization (NATO), with the U.S. taking a stronger role and providing greater military and economic support to the alliance. Biden has denounced the CCP’s mass incarceration of Uyghur Muslims and various human rights abuses, pushing for a foreign policy strategy founded around coalition-building. The apparent hope is that with more reinforcement, the U.S. can force China to the bargaining table through collective power and more effectively punish behavior that is deemed to be against its interests.

This multilateral approach is juxtaposed by that of the Trump administration, which has adopted a largely go-it-alone approach centered around tariffs and other financial penalties. Trump and his administration have enjoyed an essentially favorable view of being tough on China through the implementation of a widely publicized tariff campaign against Chinese goods. The trade deficit between China and the U.S. has been a significant talking point, with the leveling of tariffs being the supposed solution to balancing the books. Trump also famously went to bat against Chinese-owned social media giant TikTok. Less famously, the Trump administration also sanctioned Chinese officials in retaliation for CCP oppression in Hong Kong, has supported Taiwan’s independence and sovereignty claims, and banned Huawei from operating within the U.S. All of these moves were taken unilaterally, as Trump has been dismissive of and even combative towards international partnerships.

Biden and Trump engaged in a brutal tit-for-tat campaign battle over who was to be crowned the “toughest on China.” Trump relied heavily upon his track record in office and conspiracy theories surrounding the supposed China-Biden cabal, while Biden attempted to distance himself from the rather chummy talk espoused during the Obama administration and laid out a more put-together strategy than his opponent.

However, when you take a step back and look at what Trump’s strategy achieved, one finds that it had little intended effect. Following Trump’s withdrawal of the U.S. from the World Health Organization (WTO), citing the organization’s kid-glove handling of China’s role in the pandemic, China promised to give $2 billion to the WTO for covid-19 relief. It would appear that by retreating, Trump has only strengthened China’s position. Turning to the sanctions, they have had little to no impact. China still put their national security law into practice in Hong Kong, has not let up on its sovereignty claims in South China Sea (despite its lack of blue power and obvious sword rattling), and has not reduced their theft of intellectual property. The Trump administration has said that China will buy more than $200 billion in U.S. goods and services by 2022, and yet China has only bought $56 billion so far. China has also refused to pay any tariffs and imposed tariffs on U.S. farm goods in response, forcing Trump to bail out American farmers with $28 billion in consumer tariffs. The trade war has cost 300,000 American jobs so far as well.

Looking at Biden, he was once a reasonably pro-China pundit, pushing the vision of a mutually beneficial relationship with U.S. hegemony securing economic growth and international recognition for China. For example, he was an outspoken supporter of the Trans-Pacific Partnership (TTP) under the Obama administration. Although it is widely condemned by both progressives and blue-collar Americans as a boon to corporations rather than ordinary workers, the TTP was meant to counter China’s regional power and industrial complex by placing the U.S. at the helm of Asia-Pacific economic relations. It would appear that this vision of American supremacy united with Chinese economic power has been extinguished by a more hawkish view of U.S.-China relations, however.

Biden’s push for multilateralism is certainly a welcome change from Trump’s individualistic approach. It would be a boon to other democracies to have the U.S. firmly back in their corner, and with China’s increasing power on the international stage, the U.S. can’t stand to be alone. Collective power and alliance-building made the U.S. what it is today, despite the chest-beating around WWII, the Cold War, and other nationalist lightning rods. Yet I do have some reservations if the Biden administration relies overly upon teamwork. They would likely make headway on containing Chinese ambitions to some degree through global cooperation, but as the Obama administration learned later on, any hope for consequential collaboration with the CCP is a pipedream. The CCP is not interested in democratic change or sharing power with others. It would mean an end to the party’s unchallenged position, and every country ultimately wants to achieve the greatest ends possible. My other qualm is that almost everything Biden has spoken on when it comes to China is environmental and emission treaties. These are important issues, as climate change threatens us all, but there are far more issues facing the highly contentious U.S.-China relationship that require attention. It’s not that I doubt Biden’s willingness to address them, but that he hasn’t explained how he will do so. The publicized appointments of largely Obama-era supporters would suggest that he will tackle them much as Obama did, which does not inspire confidence.

The Diplomat – a solid overview of the challenges facing the Biden administration when it comes to China.

Politifact – a look at the Hunter Biden scandal with China.

Foreign Policy – a pro-Biden but nonetheless interesting read about why Trump’s accusations of Biden being “soft on China” are baseless.