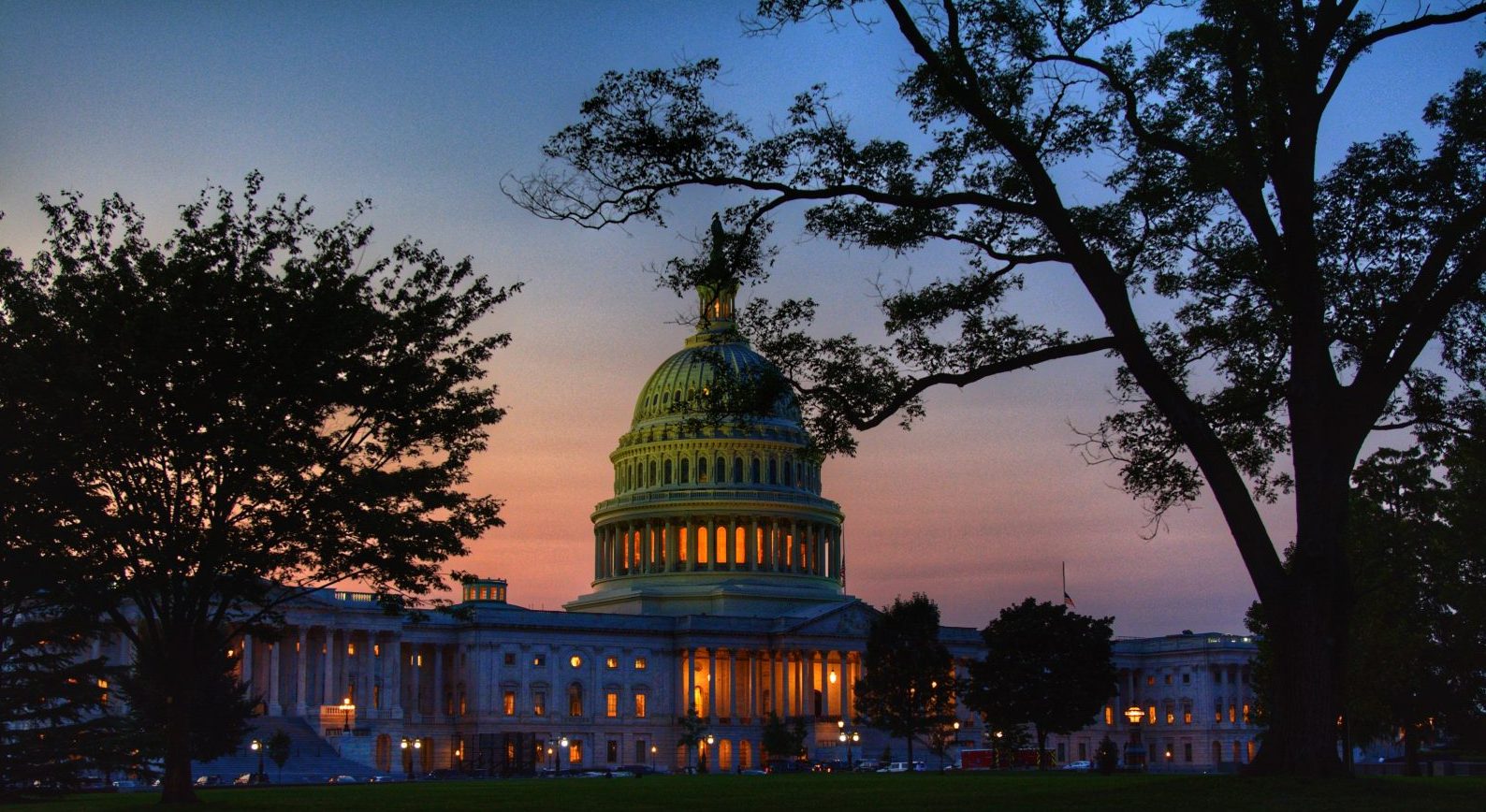 Congressional Campaign Updates  is an exclusive feature of USRESIST NEWS. Written by  reporter William Bourque. The updates will help our readers follow key races in the House and Senate that are key to the ability of democrats to gain control of both houses of Congress.

Reporter William Bourque is US Resist News’s elections correspondent and has had continued coverage of US Elections through election day.  We will continue to have coverage of the Senate races in Georgia as control of the Senate remains in the balance.

In Georgia, the battle for the United States Senate rages on, with both races going to a runoff in January.  In one race, incumbent David Perdue seems to be faltering and may end up falling to challenger Jon Ossoff, who has been campaigning hard while Perdue seems nowhere to be found.  The other race pits another Republican incumbent, Senator Kelly Loeffler, against democratic challenger Raphael Warnock.  In Georgia, a runoff election is triggered when none of the candidates for a race hit 50% of the votes.  In Ossoff and Perdue’s case, the race was incredibly close in the general election, with Perdue garnering just under 50%, with 49.7%, according to the Associated Press.

Despite this, however, it seems as though Ossoff has the advantage going into the runoff, with Perdue refusing to appear on a debate stage with Ossoff over allegations of insider trading and misuse of power.  Additionally, with Georgia flipping to blue in this Presidential election, it seems as though Ossoff has the clearer path to election.  Of course, Perdue had a lead of about 90,000 votes, which is no small margin to overcome.  However, with the effectiveness of Stacey Abrams’ voter registration campaigns in Georgia it doesn’t seem out of the question that even more voters will be registered for this election.  Registration for voters not previously registered ended on December 7th, and early voting will begin the 14th.  We don’t see it being out of the question for Ossoff to be able to flip this seat

In the Loeffler race, Reverend Warnock seems to have even more of an uphill battle to overcome, as the main reason that Loeffler didn’t hit the 50% margin was because she faced another Republican, Doug Collins, in addition to Warnock.  It is worth noting that Warnock also faced several other democrats, which certainly took away from his vote totals.  Loeffler has been more civil than her Republican counterpart Perdue, as she has at least appeared on a debate stage opposite Warnock, albeit hurling insults left and right.  Warnock has mostly campaigned on his promises to lead criminal justice reform and climate reform through the Senate.  Of course, if both Warnock and Ossoff manage to pull off victories then Congress will be controlled by the Democrats.  This has been one of the main pleas that the Loeffler and Perdue campaigns have been campaigning on and it is bound to be a close race.

US Resist News will have continuing coverage of the Georgia Senate races as runoff day approaches.