How Will Amy Comey Barret rule on “Contentious Environmental Issues”? 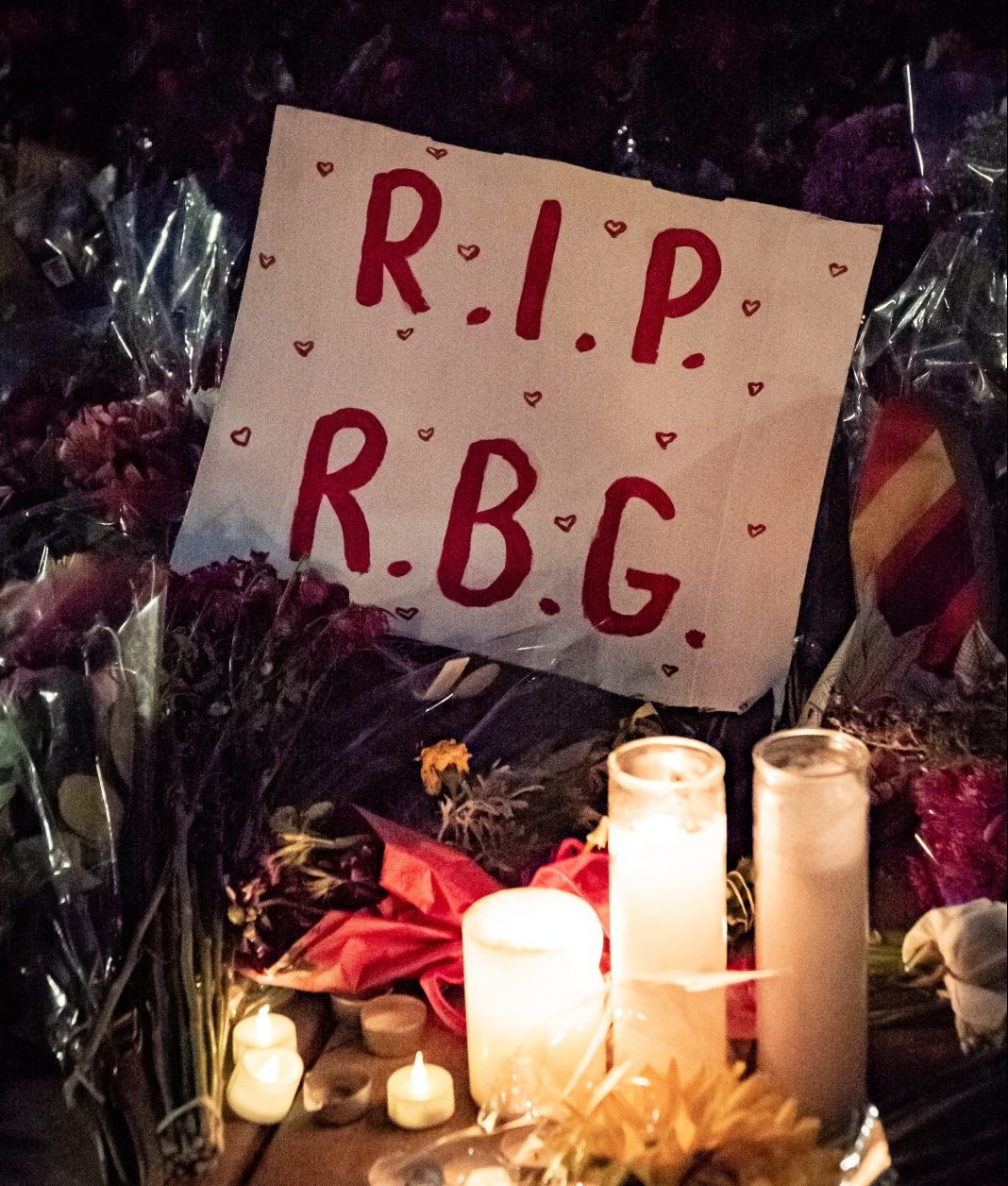 On Monday November 9th, 2020 Amy Comey Barrett heard her first case as a justice to the Supreme Court of the United States. (SCOTUS) The conservative justice, a former Notre Dame Law School graduate, filled the seat which belonged to the late Ruth Bader Ginsburg. One of the first cases Barret will hear is The U.S. Forest Service v. The Sierra Club, a case in which the Sierra Club initially brought action against the Forest Service in 2014. USFS refused to release documents showing their proposed changes to cooling water intake systems. Barrett, a strict constitutionalist is expected to narrow in on how the statute was written, specifically dissecting the language to determine her ruling. Her conservative views could aggressively tip the scales changing environmental laws throughout the states.

The central argument surrounding the case is whether or not the Freedom of Information Act, specifically exemption 5 (FOIA) should protect internal government documents from public interference. To qualify for exemption 5 the court will have to satisfy two conditions, 1.) Is the source a government agency, and 2.) it must fall within the limits of privilege against discovery. It is important to bear in mind that the FOIA governs the release of information to the public generated by the federal government, however, overuse of exemption 5 undermines the FOIA. Overuse shields the public from information that is only privy to government agencies, working documents, unofficial emails, opinions, and pre-decisional documents that are still being negotiated are examples of privileged information. Sierra Club contests that the documents supporting the change to cooling structures do not qualify for the exemption. They are persistent the public has a right to understand how and why the regulation was changed. Their concerns are the injuries sustained to aquatic life, the release of chemicals, large animals being caught in intake screens; and how these changes will adversely affect the environment, and public health.

Though the central argument will be dissected and interpreted to the best of the court’s ability, environmentalists are waiting with baited breath, to see how a Barrett ruling for The U.S. Forrest Service will affect environmental protections that are awaiting judicial review at the SCOTUS.

Barrett is a Trump-appointed judge. This suggests a theory that Barrett has allegiance to the administration and may rule in favor of many of the environmental rollbacks of the past four years. It’s not a definite, however her lack of environmental cases, and being quoted as “not holding firm views over contentious matters of public debate,” are worrisome to those who have done the calculations, and predictions that support conclusive evidence that the environment is on the brink of failure.

Totality of the circumstances, is a judicial test that refers to a method where analysis is based on all the available information rather then the bright lights rule. The rule allows courts to focus on all aspects of the case, rather than any one factor. Whereas environmental litigation is a new to the bench, and the statutes are broadly written, reaching for this tool may provide clarity when entering an opinion. Narrowing in on language and definitions, of statutes that are not clear, could be considered irresponsible on part of the justices because of the extremities of public debate over climate change, intrusion of habitats, disregard for waste water, and so on. All of these matters tie into public health; lung cancer, respiratory issues, asthma, and malaria are identified by the World Health Organization as causation byway of environmental exposure.

An appointment to the Supreme Court of the United States is for the nominee’s lifetime. Let’s hope that the justices currently sitting on the bench are able to realize how destructive Trumps rollbacks are and focus on balancing competing interests.