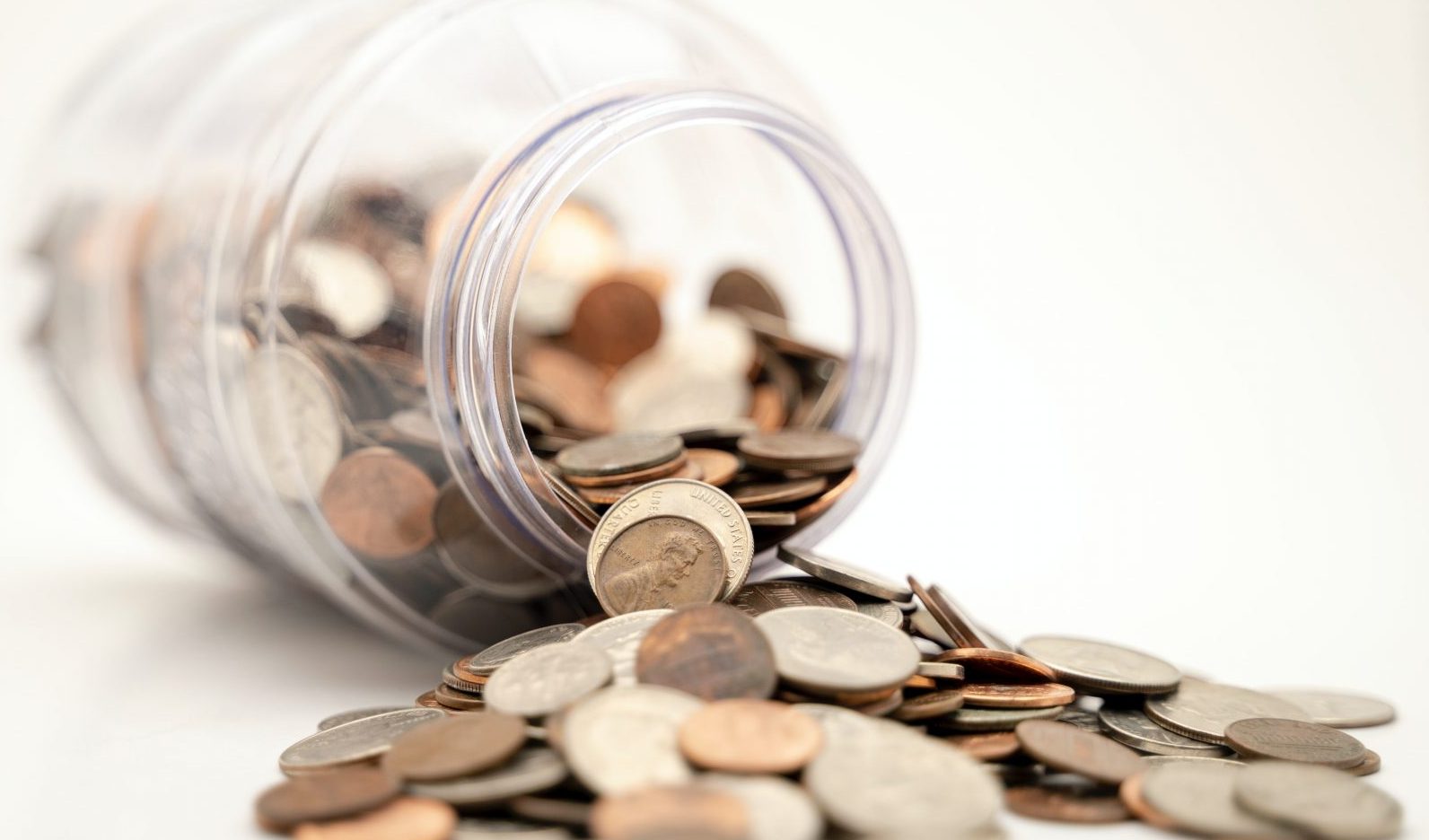 The term minimum wage actually refers to several different things.  There is the federal minimum wage which is the lowest wage that employers can pay their workers unless they are in an exempt category of tipped workers.  Many states have augmented the federal wage with a state or local minimum wage.  Consequently, in referring to the minimum wage, it is imperative to elaborate what standard is the reference point.

Employers can pay a minimum wage of $2.13 to wait staff and any other person who receives cash tips as long as the combined income equals the federal minimum wage, though this is usually not monitored very thoroughly, or at all.  Although some people make a nice income from tips, others suffer in that their employers are not honoring the law guaranteeing the federal minimum.

A living wage, one which would guarantee that a person earns enough to maintain a stable standard of living providing basic needs, would be a lot more than the current standard.  Though many state and localities have increased the minimum wage to, or approaching, $15.00 an hour others have remained stagnant or phased in smaller increases.  The U.S. House of Representatives passed a Raise the Minimum Wage Act, in 2019, which would establish a $15 minimum by 2025.  The wage would also have an annual automatic adjustment based on the middle wage worker so that the gap between low and middle wage earners would be consistent. President-elect Joe Biden supports raising the wage to $15 per hour; eliminating the tipping minimum wage; and basing the minimum wage on the median wage.  If the Senate maintains its Republican majority, the chances of the Senate passing this wage act are slim.  The Pew Research Center survey indicates that two thirds of the American population favors a $15 minimum wage.  Some economists believe that even raising the rate to this level is insufficient to guarantee a minimum standard of living. Many minimum wage workers would remain in poverty, despite the rise in wages.

https://onefairwage.site/  An organization promoting one fair wage for all workers, including the tipped one.