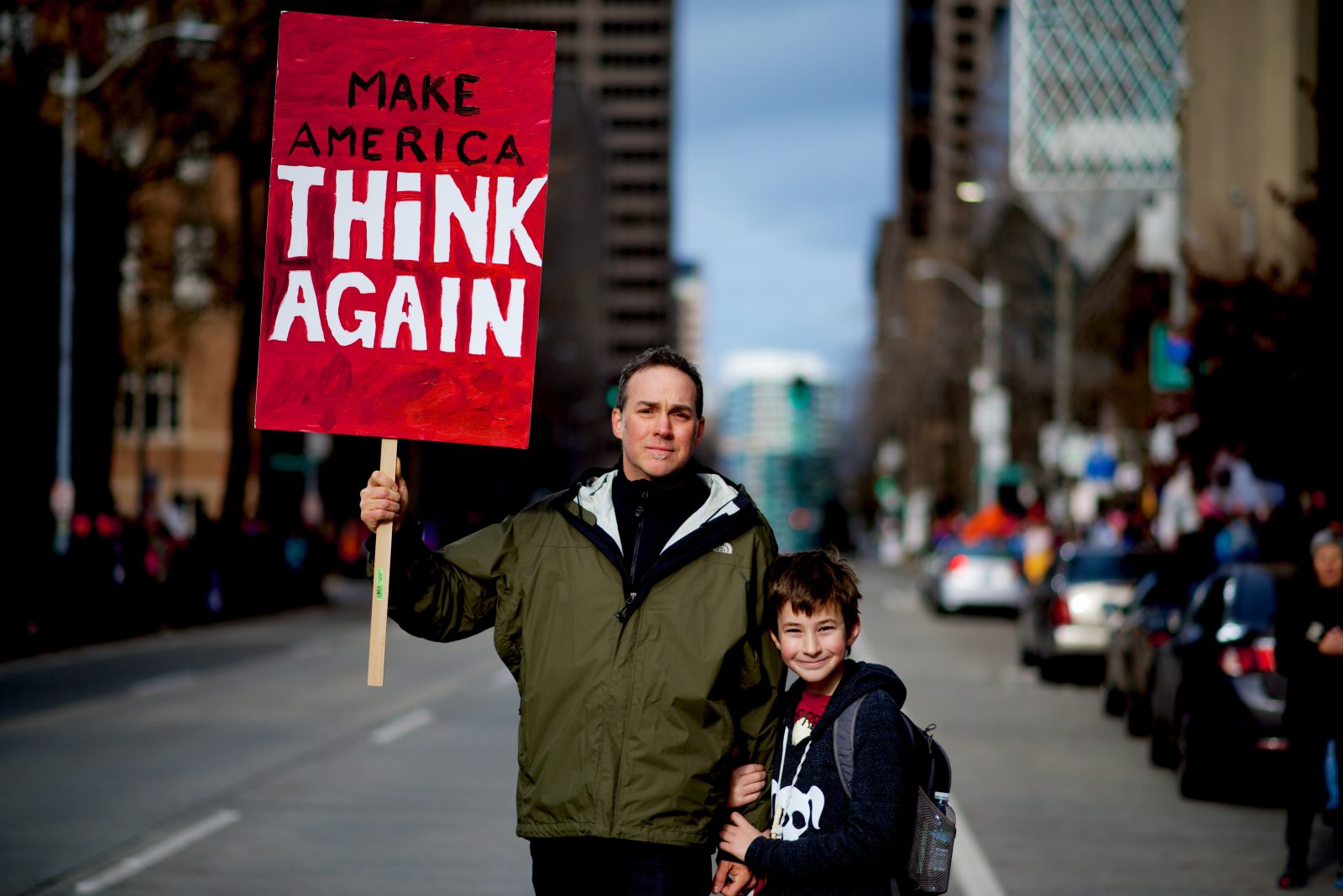 Trump attorney, Rudy Giuliani, is now spearheading the president’s efforts to overturn the results of the presidential election. Not a moment too soon as the previous carriers of his treasonous water have withdrawn from his various legal challenges. At this point, the fact that Mr. Giuliani is licensed to practice law seems secondary, if not altogether irrelevant. Short on standing and lousy with bug-eyed conspiracy, the man once known as ‘’America’s mayor’’ held a press conference last week, detailing baseless accusations of fraud, hairspray dripping down his face all the while.

Based on his childish and deluded personality, it is fair to wonder if Trump was ever going to leave office willingly. Fox’s Chris Wallace asked him point blank in June, (as his election prospects fizzled)  andTrump declined to commit to accepting unfavorable election results. For what it’s worth, he made similar comments leading up to his improbable 2016 Electoral College victory. That kind of rhetoric intensified as November 3rd neared. There were never not going to be legal challenges to a Biden win. 12 lawsuits were filed and summarily rejected in courts in four states. Oddly enough, the Trump campaign alleged no fraud in any state in which their candidate was victorious. Lawyers were no doubt willing to take the case, but bristled when the time came to lie in open court, which ‘’substantiating’’ their claims would have required. Giuliani has spent much of the last four years as Trump’s private counsel. In that time he’s schemed behind the scenes, plunging himself from grace and set in motion events that would lead to his client’s impeachment. Who better to take the reins for a fact-free attempt at sedition than the man who famously said ‘’Truth isn’t truth.’’.

In his bizarre press conference hosted by the Republican National Convention, Guiliani laid out Trump’s ‘’legal strategy’’ for reversing the will of the American people. A graphic behind him titled ‘’6 Paths to Victory’’ highlighted in red, six battlegrounds state that went for Joe Biden. He made a host of farfetched accusations that he backed up with dangerous sensationalism rather than legal substance.

Giuliani stated matter-of-factly that the focus of the conspiracy in these states were corrupt big cities with Democratic bosses. Urban mostly black voters in cities like Detroit and Philadelphia indeed played a role in pushing their states into Biden’s column, but no evidence of meaningful fraud or irregularity has emerged.

Giuliani amplified Trump’s long-standing claim that mail-in-voting is especially susceptible to fraud. This has long been debunked as election experts estimate fraud via mail in votes to be .0025%. Giuliani doubled down on his hysterics by adding that it’s very easy for a dead person, or ‘’even Mickey Mouse’’ to cast a ballot unlawfully through the postal service. In reality, mail-in-ballots were sent only to applicants on registered voter rolls who requested one, in record numbers due to fear of Covid-19. To date, there have been no credible reports of dead people or cartoon mice voting in the 2020 election. Some states do exclude early-ballots by individuals who pass away before the actual date of the election. Not nearly enough are going to be counted to make a difference in anything other than an improbably close race.

No press conference in Trump world would be complete without some shots at the ‘’fake news. Why isn’t this scandal of epic proportions receiving adequate coverage in the press, Giuliani was asked. ‘’Because the media is as dishonest as the scheme itself’’  was Giuliani’s half baked rationale. Of course. The same media asking Giuliani to substantiate his outlandish claims are complicit in the widespread conspiracy for which he can produce no evidence. In fact, granting him audience at all could be more irresponsible than shunning him altogether. It is Giuliani from his pulpit making outrageous, unfounded claims of a rigged election that was broadcast onto millions of American screens. Even Fox News’ Kristin Fisher, who was on air before and after Giuliani was finished, largely dismissed the spectacle, calling it ‘’colorful, but light on facts’’ and adding ‘’so much of what he said was simply not true.’’

Why would Trump  tap Rudy at this desperate juncture. He faces serious debt coming due and potentially criminal charges in NY state if he is unable to strong-arm his way into a second-term. One would think he’d want a more competent and credible advocate in his crusade. Conversely it may be that reports of Trump  privately acknowledging his defeat are accurate. In that case, Giuliani’s appointment makes a bit more sense. Trump knows he cannot litigate his way out of this jam. Spreading lies to distort unflattering facts against him has been an effective strategy for Trump. So with no legal recourse, the only weapon in his arsenal is misinformation designed to rile his base and cast doubt upon the legitimacy of the incoming administration. That requires an individual lacking so lacking in scruples that he is willing to spread seditious conspiracy through mass media for the sake of appeasing a president with a wounded ego and a lot to lose. Who better than Run Giuliani?