Consequences of the Lack of a Stimulus Package 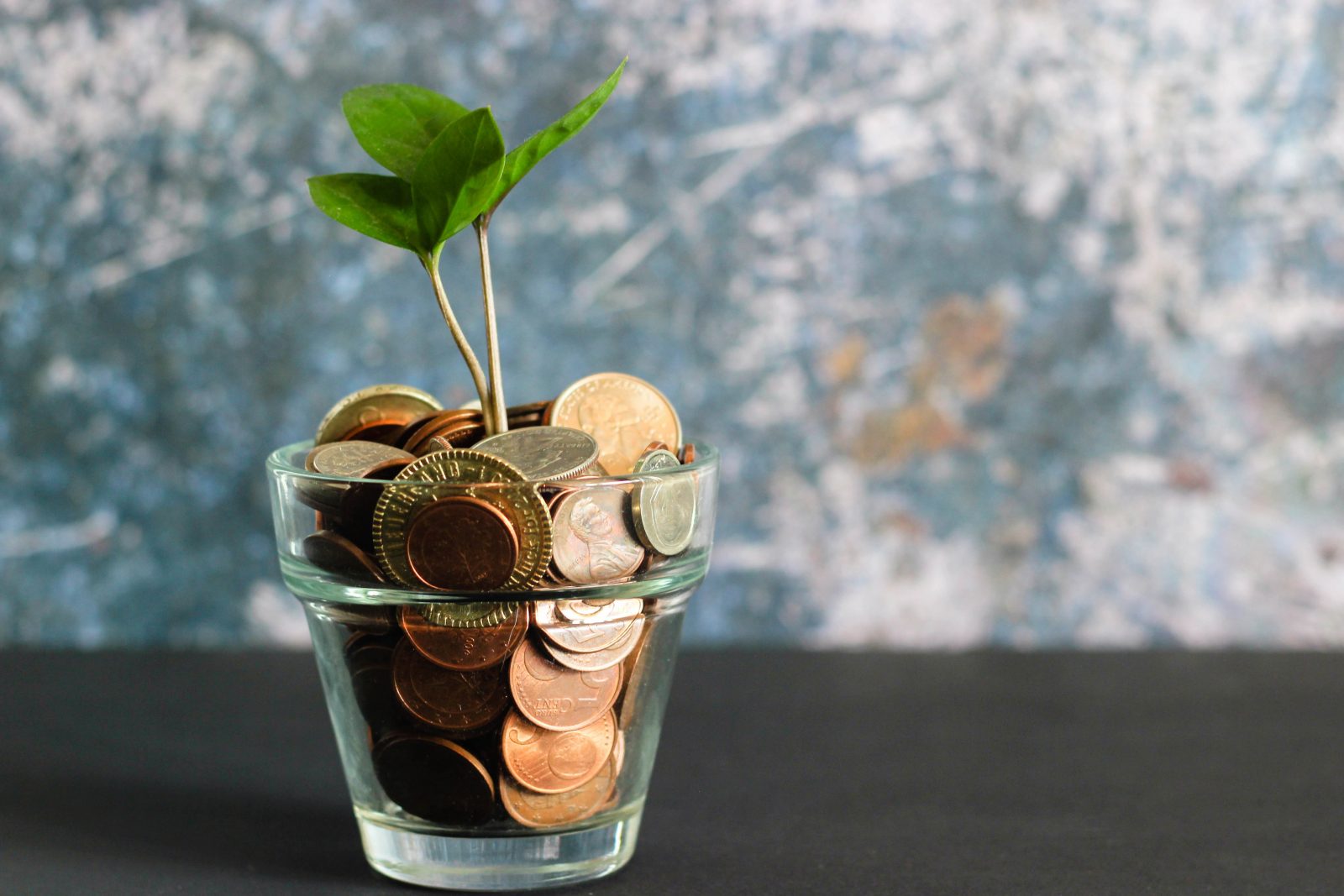 Consequences of the Lack of a Stimulus Package

The inability of  Congress to reach an agreement on a second stimulus package has impacted both the rate of disease and the economic recovery in the country.  Experts believe that if the stimulus had passed, as proposed by the Democrats, it would have provided for more funds for tracing and testing of the virus and possibly would have reduced the level of the current viral surge.  The pot of money for businesses was largely emptied months ago, leaving small and mid-sized businesses vulnerable to failing.  Experts in the largest hotel group predict that two of three hotels will close in the six months starting in September.

The $600 weekly federal supplement to unemployment elapsed at the end of July and the $300 weekly benefit Trump subsequently ordered ran out of money and was intended to last only six weeks.  These payments were considered more essential to the health of the economy than the one time payouts to individuals with incomes of $75,000 or less and couples with $150,000 or less.  With the failure of a stimulus program these payments have not been renewed and, though less effective than consistent unemployment support, did help families make rent and car payments and stave off potential disasters.

The House Democrats passed a three trillion program in May of this year and the Senate passed a one trillion plan in August.  In September the House reconciled with a 2.2 trillion dollars plan which was opposed by the Republicans.  Bickering ensued and Trump, prior to the election, encouraged the passing of some sort of  stimulus bill.  Since the election, he has fallen silent and Nancy Pelosi and Mitch McConnell have been unable to reach any kind of agreement.  The Congress is poised to leave on vacation for a Thanksgiving break and it has become increasingly clear that a stimulus is unlikely to occur until President-elect Biden takes the reins.  The recent news regarding imminent vaccination programs means that the ability to forecast a return to economic viability is at least conceptually closer than before the vaccination news but the essential problem of keeping individuals, families, and businesses afloat until then demands attention.

Even when Biden assumes the presidency there is likely to be a lag time before the Congress agrees on a stimulus package.  McConnell is pushing for a 500 billion dollar program and Biden supports a 2.5 trillion dollar package.  Even arriving at a compromise hinges on the ultimate resolution of the two Senate seats still hanging in the balance in Georgia.  If the Democrats do not gain them, compromise will be difficult as the Senate will retain its Republican majority and McConnell shows no inclination of softening his position.  With the increasing likelihood of more failing businesses, and the suffering of  lower income workers who are un- or underemployed and lacking access to full healthcare, our economic situation looks largely bleak right now.

However there have been some “winners.”  Big national companies such as Wal-Mart, Targets, Costco, Amazon, and Home Depot are flourishing, making extra revenue off of the suffering of consumers and smaller businesses.  There have been no talks between the political parties since the election and the only potential impetus to do anything hinges on the effort to avoid a government shut down on December 11th when the current budget agreements run out.  With unemployment at 6.9%, and 12 million slated to lose their unemployment benefits after Christmas, the holiday season has another reason to be less than joyful.