Well, it’s official: the U.S. has withdrawn from the Paris Climate Agreement 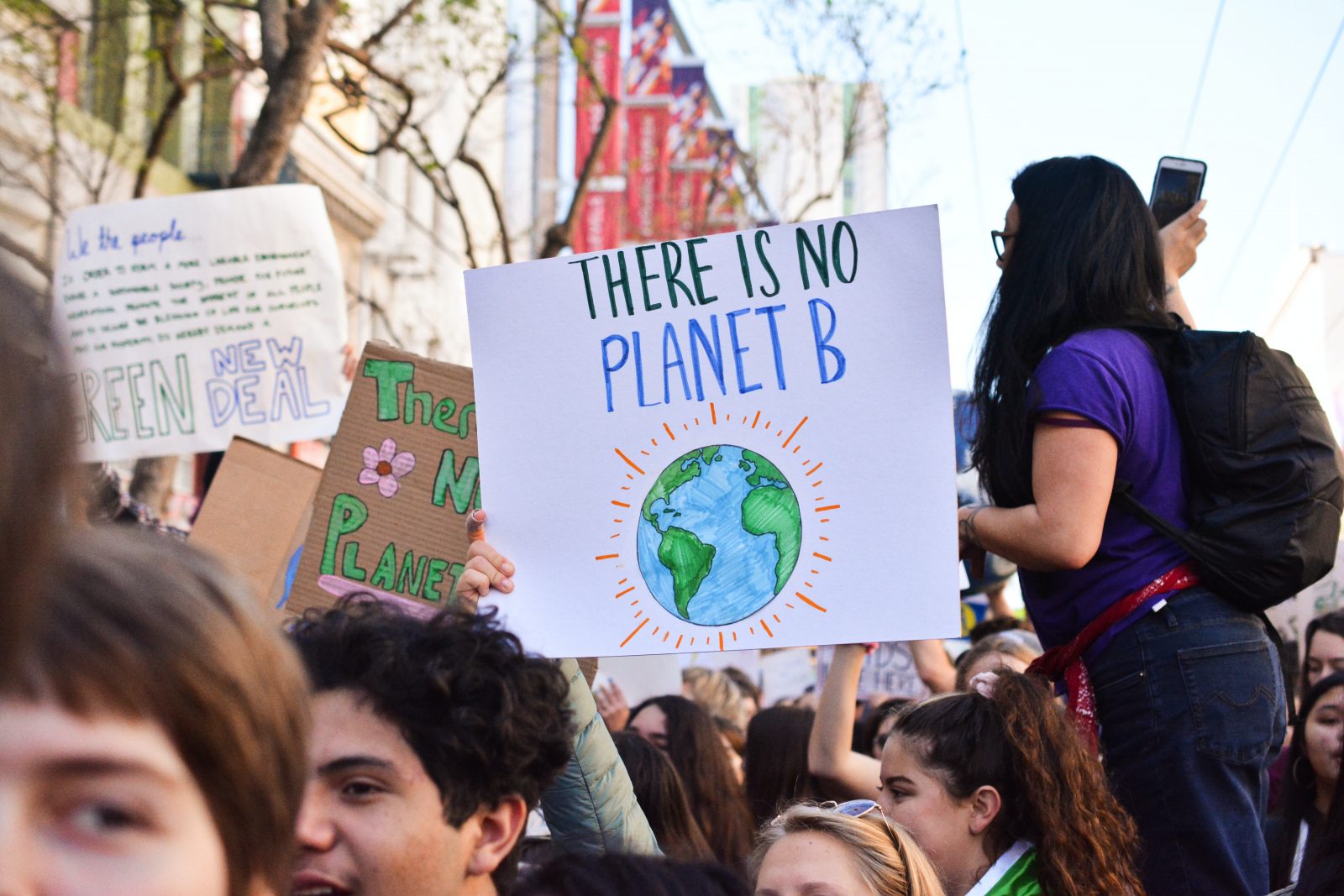 Well, it’s official: the U.S. has withdrawn from the Paris Climate Agreement.

Well, it’s official: the U.S. has withdrawn from the Paris Climate Agreement. If you understandably missed the big news due to the media crescendo that was the 2020 presidential election, don’t feel too bad. The move was more of a whisper than a statement piece, occurring almost two weeks ago on November 4th. It was expected and due to pass, as Secretary of State Mike Pompeo put through the paperwork that finalized the withdrawal a year ago. Trump had assured his base that he would withdraw from the Paris Agreement during his campaign and followed through, arguing that it was costing American jobs, helping foreign competitors, and limiting domestic industrial potential.

The Paris Agreement has quickly become a partisan lighting rod following the Obama administration’s stamp of approval. But, like many international treaties, it does little in reality. More of a promise ring embellished into sham shackles by conservative pundits, the Paris Agreement requires signatories to set and work towards targets for reducing greenhouse gas emissions. Yet, bending to state sovereignty, there are no methods of enforcement or punishment, with states being free to meet, change, or ignore whatever targets they choose.

Putting aside these criticisms, the Paris Agreement was a landmark moment for the international community in fighting climate change. By signing on, countries at least tacitly admitted that it’s an issue that requires action. It is also a shared commitment, however slight, to reduce emissions and investigate collective ways to mitigate the effects of climate change. It was and still is an important first step towards an international effort.

Putting these facts aside and looking towards the future, it would appear that the incoming Biden administration is willing to and has said that they will rejoin the Paris Agreement. In addition, Biden has touted a plan to combat climate change, aiming to specifically bring about environmental justice and a boom in domestic clean energy. He wants Congress to create enforcement mechanisms to meet as-yet undetermined Paris Agreement targets and set aside federal funding for clean energy subsidies. He has promised to rebuild America’s infrastructure to be climate change resistant, make the U.S. an international model for the environmental movement, and sue polluters and industrial interests. There has also been a call to employ 1 million Americans in the electric car industry and help build over a million so-called “sustainable homes.”

Although all of that is campaign talk at this moment, it is campaign talk that diverges sharply from that of the Trump administration. Trump has personally put a lot of rhetoric behind improving domestic water and air quality, with $38 billion being set aside for clean water infrastructure. He has also rightfully pointed out America’s constantly improving air quality and claims responsibility; while failing to mention that domestic air quality has been improving for decades and that the trend wasn’t overly affected during his presidency. To his credit, Trump has pushed for more federal funding for national parks and state lands, along with calling for ocean clean-ups, but one could argue that his loosening of fracking regulations on state lands, support of the coal and fossil fuel industry at large, and the structural racism that underpins the park systems damages this record. He has notoriously denied climate change and attacked clean energy in speeches. And, relating back to the beginning of this article, withdrew the U.S. from an entirely non-binding, voluntary agreement that in its own piecemeal, half-hearted way attempts to combat greenhouse gas emissions.

As we wait to see what a Biden presidency has in store, I find myself hopeful for improved environmental standards and more importantly, a concerted effort by the government to address what is arguably the greatest existential threat to humanity hand-in-hand with the international community. Although I do have some fears that much of Biden’s tough talk on climate change is hot air and campaign narrative to spin up support among younger voters, I certainly believe that he will bring a welcome improvement over Trump’s unabashed attacks on the environment. I hope he does everything that he has promised and far more, and I would hope that we can all agree that such should be our expectation of the president-to-be.