The American War on Venezuela 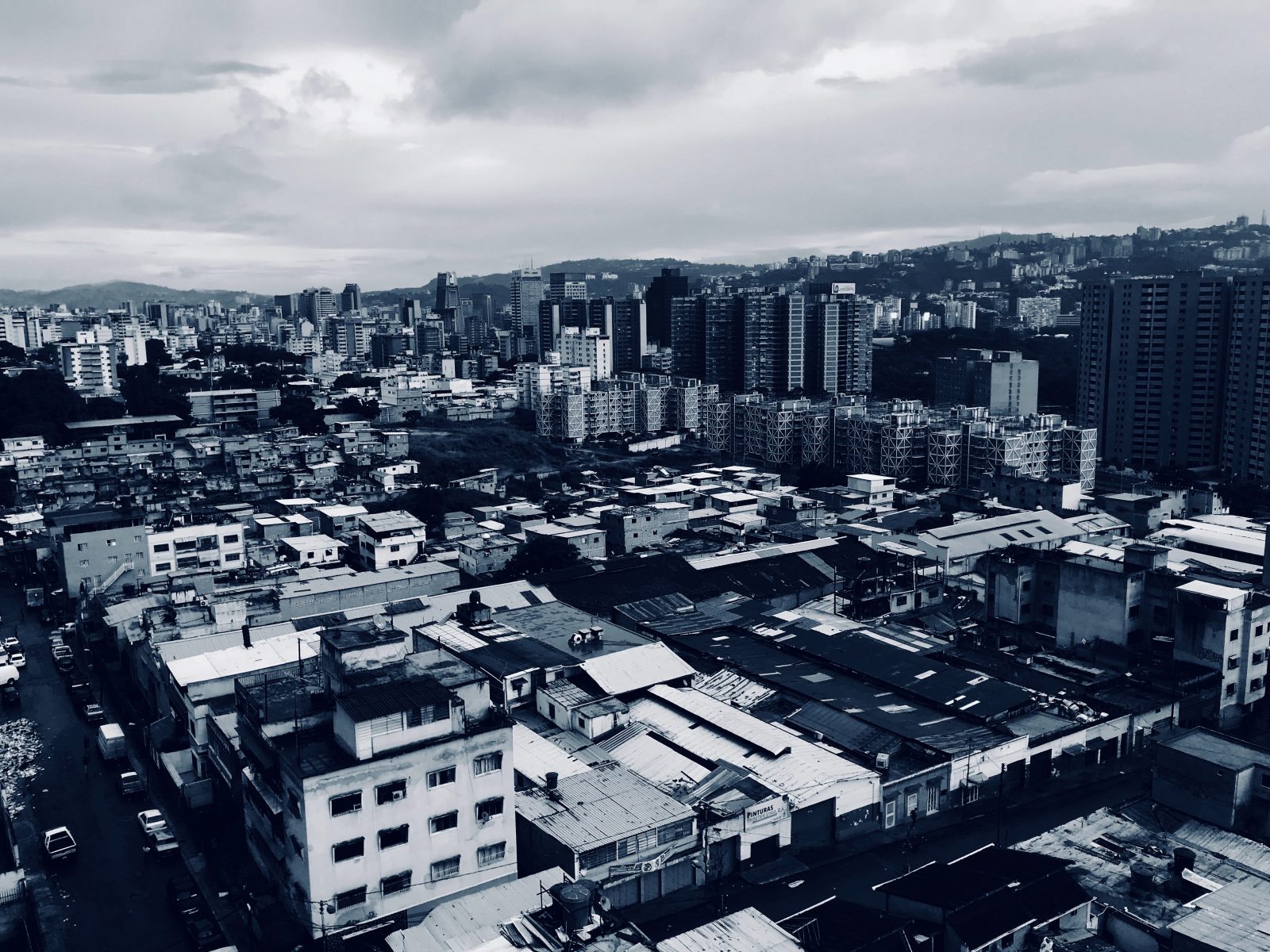 On April 12, 2002, Hugo Chávez, then President of Venezuela, was briefly removed from power in a military coup. Chávez returned to power two days later, buoyed by popular support, largely from poor and working-class Venezuelans. At the time, American officials denied involvement and largely blamed Chávez for instigating the instability that led to his downfall; only two years later, redacted CIA documents revealed that the United States was aware of the coup well in advance, and likely had some amount of communication with the coup plotters.

To believe otherwise would have been naive; the long history of American involvement in Latin America is common knowledge at this point, and it has continued into the 21st century, if often more subtly. But this is an illustrative recent example, and Venezuela is a particular case.

The oil-rich nation’s recent history was largely defined by the government and policies of Hugo Chávez. Although not without blemishes, Chávez’s early policies had a dramatic ameliorative effect on the poorest members of Venezuelan society: unemployment and poverty dropped significantly during his early tenure, oil exports boomed, and per capita GDP more than doubled. Chávez was an outspoken opponent of US imperialism and aligned Venezuela with other “pink tide” Latin American leaders, like Rafael Correa in Ecuador and Evo Morales in Bolivia, as well as much older US antagonists like Fidel Castro in Cuba.

This is not to say suffering disappeared: violence was and remains high in Venezuela, inflation has been consistently high, and of course, the vast majority of the growth that took place was the result of high oil prices and an entirely oil-dependent economy. Things in the country have gotten dramatically worse since Chávez’s death in 2013 and Maduro’s ascension to power, clearly due in part to mismanagement of the economy by the government.

However, this situation has been dramatically worsened by US sanctions, beginning in 2014. Officially US sanctions have largely been in response to political repression and alleged links to drug trafficking by members of the Venezuelan government. In practice, the US maintains cozy links with far more repressive states than Venezuela, and it is difficult not to see Venezuelan socialism—and its opposition to US hegemony in the Western hemisphere—as a thorn in the side of Democratic and Republican administrations alike.

The noose around Venezuela has been increasingly tightened over the course of the Trump administration. Trump has repeatedly floated a military invasion of Venezuela, and in early 2019—along with numerous other Western nations—recognized Juan Guaido, the de facto leader of the Venezuelan opposition and self-proclaimed president of the country, as the legal president of Venezuela, an essentially unprecedented move.

While Venezuela has (temporarily) moved out of the national spotlight, the efforts to oust the government continue; in March of this year, the US State Department offered a $15 million reward for the capture of the current President of Venezuela, Nicolas Maduro, ostensibly for connections to drug trafficking, and in May of this year, a small and essentially privatized military invasion of Venezuela—with the goal of ousting  Maduro—was stopped by the Venezuelan military. Indeed, in the last several days, Trump’s legal team has absurdly alleged that supposedly anti-Trump voting machines were created by Hugo Chávez.

In light of these ongoing destabilization attempts, it is with some nuance that we must consider the situation in Venezuela and the American relationship with that nation. Venezuela, perhaps more so than any other similar foreign nation (like Iran, or North Korea), holds a special status as a pariah in US media. The Venezuelan government is loathed and considered illegitimate by nearly as many Democrats as Republicans; even those towards the more progressive ends of the US electoral system, like Elizabeth Warren, have recognized Guaido as President of Venezuela.

None of this is to absolve the Chávez or Maduro governments from blame. The situation in Venezuela over the last several years has become catastrophic; the best one might say is that they took a bad situation and made it worse. But as Noam Chomsky has said, we ought to apply pressure to the leaders for whom we are responsible, not moralistically condemn foreign actors. With a nation like Venezuela—an oil-rich country with its own long history of American imperial aggression —this is even more true. If the United States had any serious interest in helping the people of Venezuela, sanctions would be lifted, or at least drastically altered, and humanitarian aid would genuinely be offered; the emphasis on regime change would be dropped, and a diplomatic detente would be pursued. We ought to be suspicious of anything short of that.