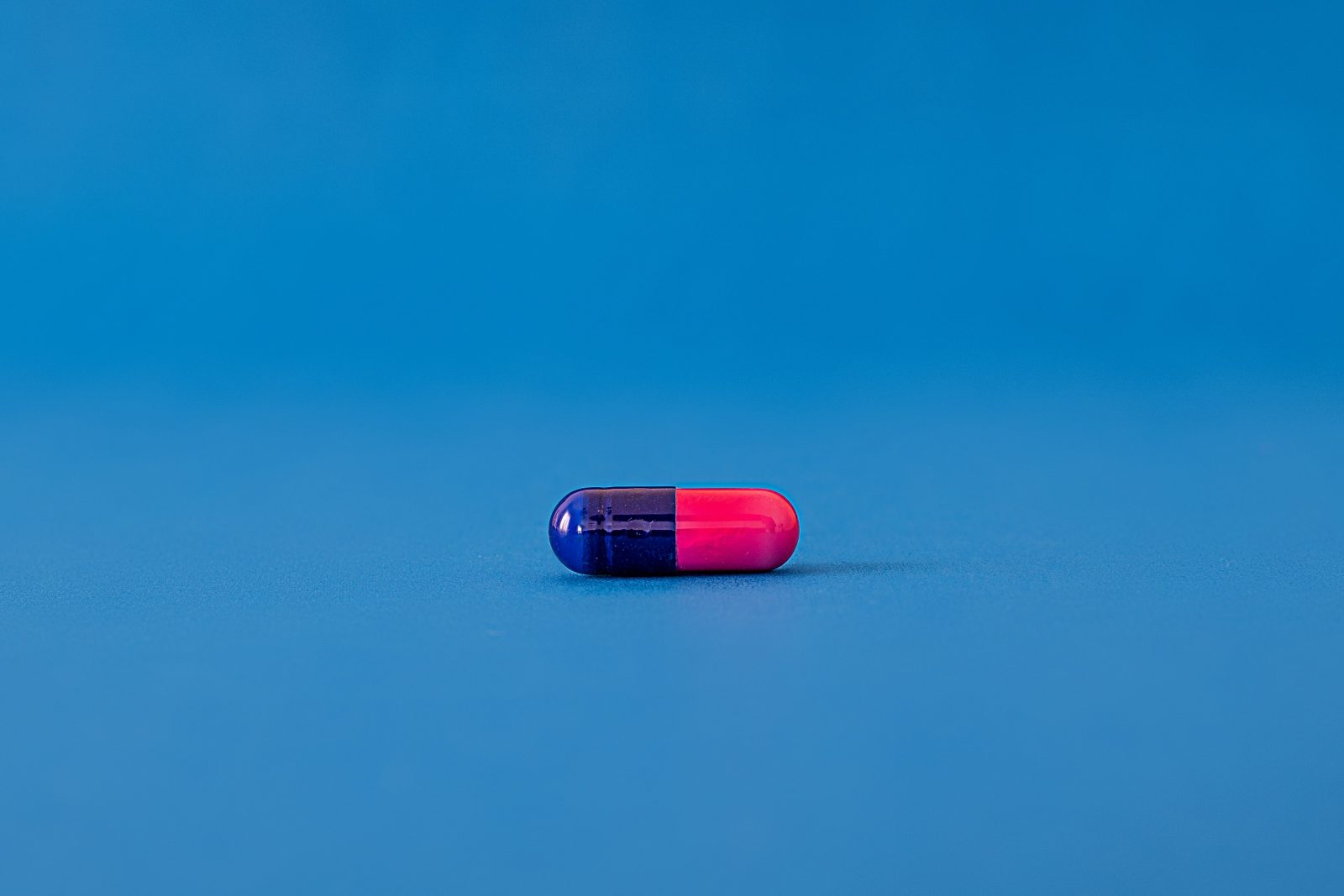 The Case
In late October, Purdue Pharma agreed to plead guilty to three federal criminal charges for its clear and impactful role in the nation’s deadly opioid crisis. In addition to pleading guilty, the Purdue will pay more than $8 billion and permanently close the company. The financial contributions will primarily go to opioid treatment and abatement programs, on top of $3.5 billion fine, $2 billion forfeiture of past revenue, and $2.8 billion in civil liability fees. Because the company does not have $8.3 billion in cash, the company will dissolve, and its assets will be used to create a “public benefit company” controlled by a trust.

Purdue has pled guilty to three counts, including conspiracy to defraud the United States, and violating anti-kickback laws from 2009 -2017.

This is the highest-profile settlement, finally holding a major drug maker responsible for a twenty plus yearlong opioid crisis, resulting in over 400,000 overdose fatalities. Democratic attorneys general criticized the settlement, claiming the settlement is feigned justice and the company likely will not fulfill its promise of paying fines and penalties. However, those who have been impacted by the opioid crisis say this is a step in the right direction and hope that the next step in justice will have members of the Sackler family found criminally liable. A hope that is possible as the plea bargain notably does not absolve any of Purdue’s company executives or owners – the Sackler family- from criminal liability. Such charges are still under investigation.

As expected, the Sackler family will lose control of their company and it will become a public benefit company, governed by a trust that must balance the trust’s interests against the interests of the American public and public health. Currently, the new company is expected to continue manufacturing Oxycontin and other painkillers, as well as lifesaving overdose medication. The idea of dissolving Purdue and creating a new company to sell OxyContin has raised concerns and objections across the country. Twenty-five state attorneys general oppose the government taking control of the company, arguing the federal government should have no business in selling OxyContin and playing a role in the ongoing crisis.

Many argue the settlement is far too lenient and the settlement was rushed, wrapping up the case before election day. Having a giant like Purdue Pharma held responsible in the largest opioid case adds to Trump’s re-election portfolio. While his promises of combatting drug addiction and holding Big Pharma responsible was an early pledge, Trump has done little in this area. However, the outcome here may provide a much-needed boost to his approval ratings. Only time will tell if the recent court cases against Big Pharma will repair the decades long damage it has caused.

March 2019 – Oklahoma – Purdue sued for its contribution in the death of thousands in the state. Result: $270 million settlement.

Sept 2019 – Purdue Pharma sued for deceptive marketing practices and their role in the opioid crisis by thousands of municipal governments and nearly two dozen states. Result: A $10-12 billion settlement and Sacklers are to pay 3 billion over 7 years.