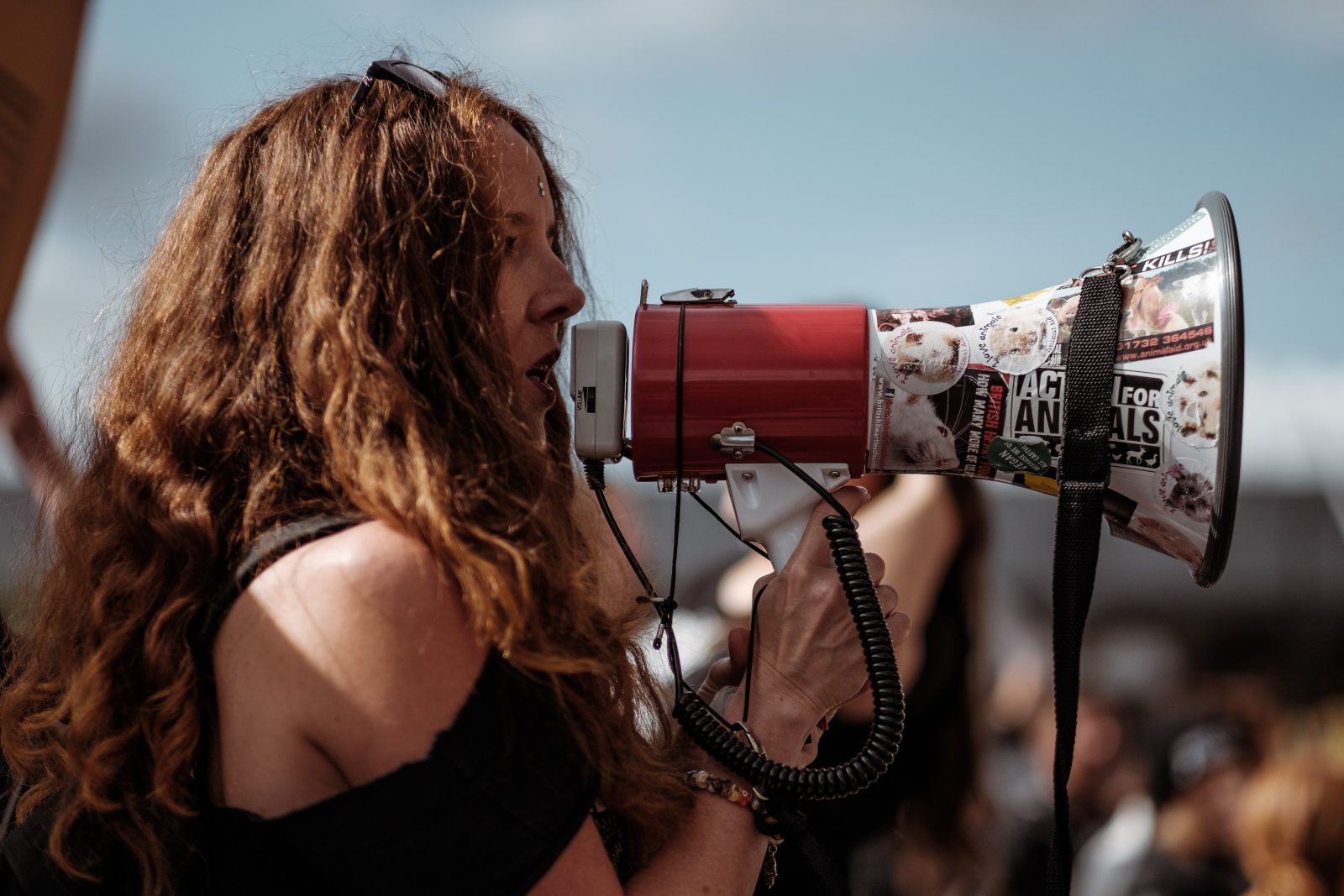 This past week, tensions have been rising here in the U.S. while everyone impatiently awaits the result of the 2020 presidential election. A winner has still not been announced, but we already see civil unrest in American cities. There was always a fear that no matter who won the presidency, we would see demonstrations and protests, even violence; however, the waiting has been the hardest part for some, and we are already seeing protesters on both sides take to the streets so their voices can be heard. On the one hand, supporters of President Trump are protesting to demand that the process of counting votes is stopped because some of the votes are “fraudulent,” with claims that this election has somehow been hi-jacked by Democrats. On the other hand, Biden supporters are protesting to insist that all legitimate votes should be counted. The Black Lives Matter movement has combined with the Count Every Vote movement, with the two groups rallying together in several cities across the U.S. They are protesting because they want peoples voices to be heard, while Trump supporters are seemingly seeking to suppress valid votes.

While both sides are (mostly) peacefully exercising their First Amendment rights, these two sides could not be more different in what they represent for our democracy. Trump supporters have often been vocal about their disdain for Black Lives Matter protests around the country. They have taunted and antagonized peaceful protesters, with some of the altercations ending in violence and tragedy. However, now that they are the ones in danger of losing something – a republican presidency – they wish to take to the streets and attempt to derail the Democratic voting process. We have seen pro-Trump protests break out in Pennsylvania, Michigan, Nevada, and Arizona, among other states. President Trump himself is likely responsible for inspiring these protests, for as early as Wednesday morning he was proclaiming premature victory and demanding that people stop voting, and that votes should stop being counted. The remark was partially unfounded, for voting itself had been finished since Tuesday night, and counting the remaining votes was the last step before revealing a winner.  The President then tweeted Thursday morning to “STOP THE COUNT,” a day after it had been announced that he was filing suit in Michigan and Pennsylvania to stop the counting of votes. These moves are a threat to the integrity of our democracy. It is evident that Donald Trump is not ready to give up yet, and now that losing is a real possibility, he is grasping at straws to do anything in his power to stop our democratic processes at work. Pro-Trump supporters chanting to “stop the count” represent a true threat to fair democracy, one where all votes that were received on time are counted. It seems that a group of people who were so keen on shouting “all lives matter” have forgotten that all votes matter, too.

Supporters of Joe Biden have also taken to the streets in response to the messages from Trump and his supporters. They are leading their own protests to voice that states should continue to count their legitimate votes. These protesters, many of whom are associated with the Black Lives Matter or Count Every Vote movement, have convened in places like Washington, New York, Minnesota, and Washington D.C. They are insisting that votes should continue to be counted so that we can finally know who has won this roller coaster of an election. Some protesters feel that President Trump is trying to stall the election results so that he can do anything in his power to retain the presidency. A move like this would come as no shock, for the President implied in late September that he would only turn over power if he felt the election was fair. His comments also included a theory about a “ballot scam,” where ballots of people who voted for Trump were supposedly being lost. To date, there has been no evidence of pro-Trump ballots disappearing, yet unfounded comments like these lead some Biden supporters to believe that Trump may not want to step down if he loses the election. Filing suits to stop counting votes is evidence that the President is in fear of what the votes may reveal: a win for Biden. He has been able to get his supporters riled up and there are still concerns that things may not stay peaceful if it is eventually revealed that Trump has lost the election. It is only fair to tally every vote that was cast, postmarked, or dropped off on time. The Count Every Vote movement is representative of the need to consider each vote so that a winner can be fairly determined. Some people’s only voice in the political process is their vote, and to rob them of that is a blatant disregard for our Democracy in action.