Rescinded Environmental Policies and how they will impact the Economy 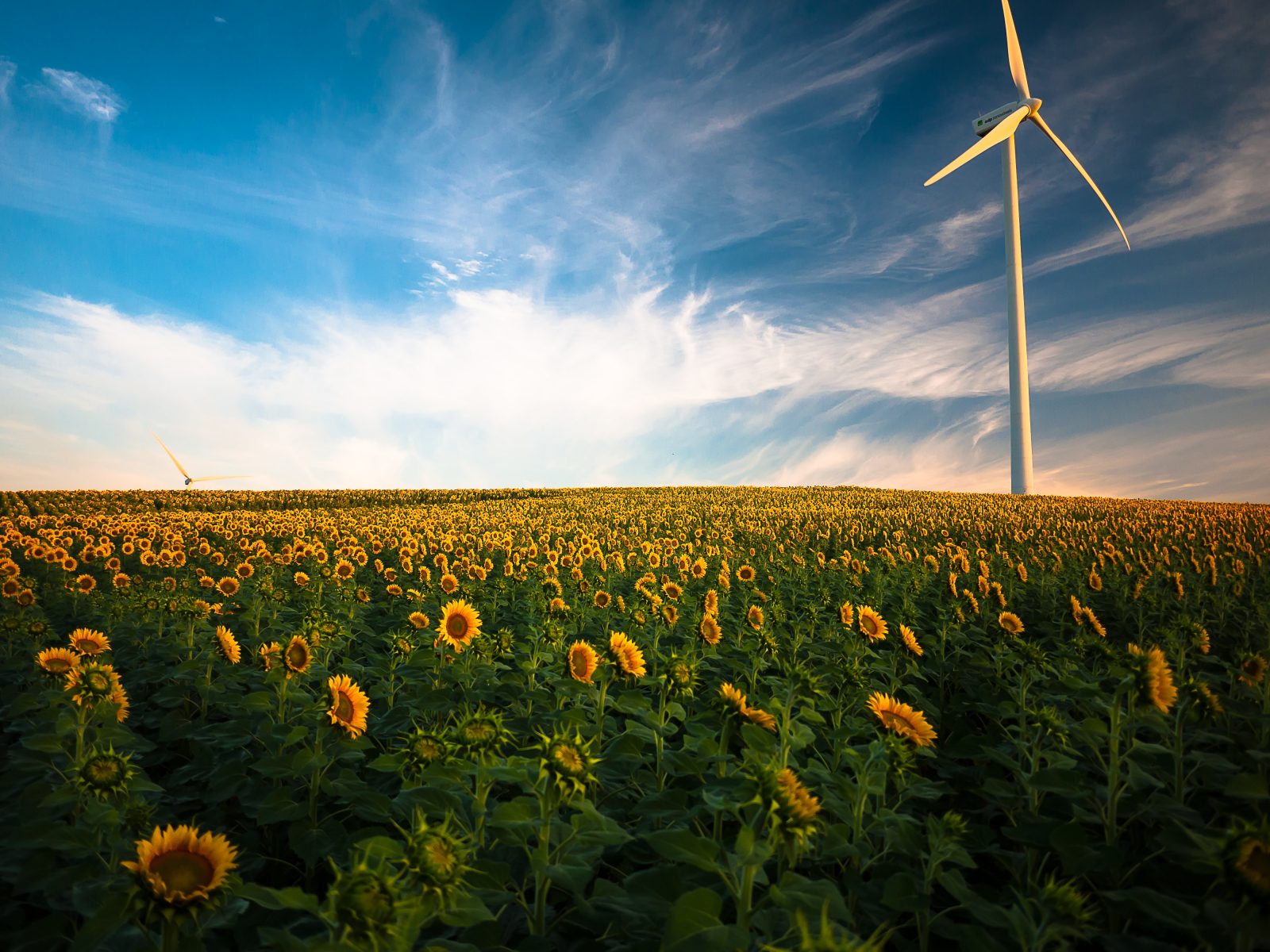 According to the Trump Administration they have been successful in “cutting the red tape” of Obama era environmental policies and protections. While boasting about the strides they have taken to promote economic growth, create jobs, and give industries more flexibility, they fail to recognize that these particular policies are contributing to environmental degradation. The deterioration of the environment will have adverse effects on the “strong economy” as new policies threaten habitats, clean water, fresh air and wildlife, it’s just a matter or time before the economy suffers a catastrophic crash.

Two policies that are being deconstructed under the Trump agenda, are protections for air and water. The Affordable Clean Energy Rule (ACE) and The Navigable Waters Protection Rule, (NWPR) have been amended in an effort to allow industries and businesses to operate without government interference. ACE replaced the Clean Power Plan (CPP) which set a target for coal industries to adjust their emissions and comply beginning in 2018, with strict compliance by 2025. Coal plants are responsible for 43% of mercury emissions, and 30% of toxic water pollution; CPP would have removed 1.4 billion pounds of toxic pollution, which would have given the environment a chance to rebound. ACE allows more flexibility with their carbon emissions, requiring compliance by 2030. ACE is only applicable to the coal industry, and by extending the deadline for compliance, ACE allows toxic pollution to gain more momentum.

The Navigable Waters Protection Rule reduced the number of federally protected waterways. This leaves smaller bodies of water, including streams, wetlands, and habitats vulnerable to pollutants. The rule was rewritten to provide clarity over waterway jurisdiction. Under NWPR, the states retain jurisdiction over smaller bodies of water, leaving the larger waterways regulated by federally. The President contends that the NWPR will allow states to manage their resources in a way that is supportive of farmers and ranchers. By redistributing water protections, this creates a disproportioned system, cleanliness of drinking water will vary by state, an influx of pollution will intrude on rivers and streams, and flood risk increases.

It should not come as a surprise that the two aforementioned rules are tied up in litigation. Environmentalist groups, scientists, and States are lobbying to have these rules amended to support a healthy environment. Not only are they rallying for public health, but they are also trying to prevent an economic nosedive.

How does environmental failure affect the economy? When the administration decides to slash conservation protections, their short-term gains cause an irreversible domino effect. ACE is less restrictive than the 2015 CPP, granting the coal industry the ability to operate 5 years longer resulting in more American deaths vs. jobs saved. According to thirdway.org, Trump’s new plan could result in “1400 premature deaths, 430 non-fatal heart attacks, 48,000 cases of exacerbated asthma, 500 cases of acute bronchitis, 42,000 lost workdays, and 60,000 school absence days annually by 2030.” People who become ill will be unable to work, resulting in a mass health crisis and bankruptcy. The climate will continue to warm, while emissions are being pumped into the air, which paves the way for disastrous acts of nature such as wildfires, hurricanes, tornados, and inclement weather events that will pummel parts of the world. When these events take place, there is substantial damage caused to roadways, airports and infrastructure. Climate volatility will drive up the cost of labor, economic goods, and the supply chain.  In North America alone, Morgan Stanley reported that from 2017-2020, events associated with climate change cost about $ 415 billion dollars.

What about clean water? Clean water is essential to a thriving society, and under the NWPR, clean water is in jeopardy. Farmers and landowners are thrilled with the new rule that grants them the freedom to use pesticides, without fear of government interjection. In the short-term, the relaxed rule permits them to grow more crops and raise livestock, but ultimately, the contamination and toxins released into the groundwater will put their farms at risk of flood, unstable climates will kill crops, and agricultural sectors will suffer disruptions in supply and demand.

Climate effects agriculture, infrastructure, tourism, global markets, and human productivity, just to name a few.  “We will pay for climate breakdown one way or another, so it makes sense to spend the money now to reduce emissions rather than wait until later to pay a lot more for the consequences… It’s a cliché, but it’s true: An ounce of prevention is worth a pound of cure.”  Joseph Stiglitz Noble Prize Winner; Economist Columbia University.