The Rise of White Nationalist Militias 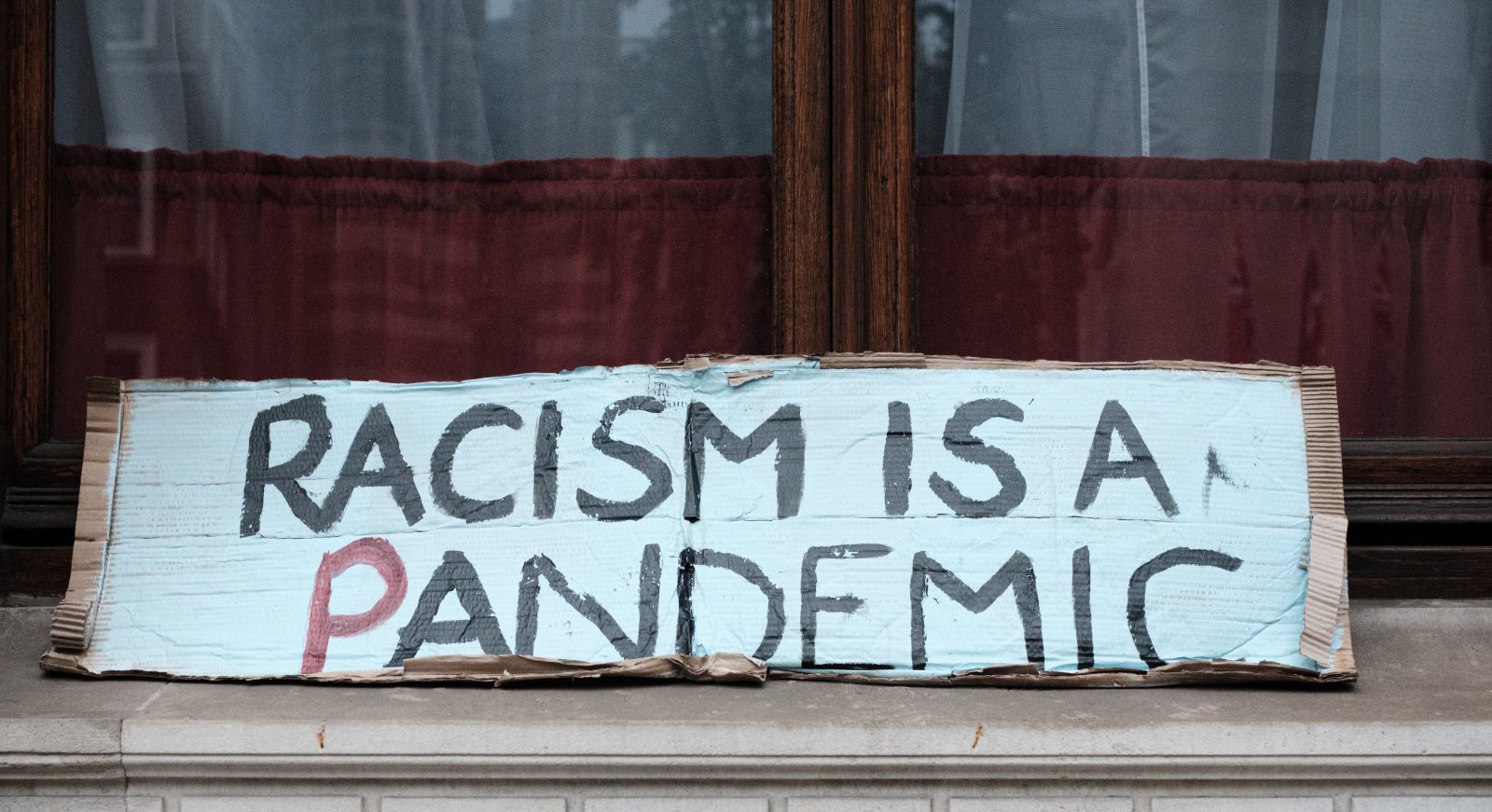 With a general election looming, there is a lot of debate on whether or not the results of the election will incite violence. Since Donald Trump took office as President just four years ago, a lot has changed. One of the most concerning changes is the phenomenon of white nationalist militias coming out of the woodwork. Throughout 2020, private militias were antagonizing Black Lives Matters protesters with sometimes deadly consequences. More recently, there was a plot by right-wing extremist group Wolverine Watchmen to kidnap Michigan Governor Gretchen Whitmer and Virginia Governor Ralph Northam due to their responses to the COVID-19 pandemic. However, the plan was exposed and while thirteen men total were arrested, six were specifically charged with planning to kidnap Whitmer and Northam.  Besides the troubling situation with plotting to kidnap sitting governors, it has also been hypothesized that these right-wing militias will likely show up to the polls in certain states on Election Day. They will probably be armed and ready to intimidate others if they deem it necessary. While some groups claim they do not wish to harm anyone and only want to curb civil unrest, it can be seen that many of these groups have already engaged in violence.

These bold moves by white nationalist militia groups are not only a potential threat to the integrity of the upcoming election, but also to our democracy as a whole. Often, these right-wing militias disobey laws to achieve their goals and create more civil unrest in the process. There is the question of whether or not these civilian-formed militias are even legal. The answer to that is a bit complicated; people with extreme views are allowed to create a group off of those shared political views and call themselves a “militia.” However, all fifty states prohibit “private, unauthorized militias and military units from engaging in activities reserved for the state militia, including law enforcement activities,” according to Georgetown University Law Center. This is exactly what we have seen pop up lately: armed civilians who are untrained in formal law enforcement attempting to do the job of legitimate law enforcement. When this happens, tragedy often strikes, as was the case with 17-year-old Kyle Rittenhouse of Antioch, IL. His involvement with right-wing militia Boogaloo Bois during the Kenosha protests ended up being deadly and he is now being charged for the murder of two out of the three protesters that he shot. Citizens have a right to defend themselves under the Second Amendment, but self-defense is not what we see these militias engaging in. Instead, we see them engaging in outright vigilantism, acting as a paramilitary unit.

The brazen actions of these right-wing nationalist militias should concern American citizens, as there is the potential for more violence as the election approaches. The FBI has arrested about 120 people on domestic terrorism suspicions this year, many of which were members of white supremacist or anti-government groups. It is clear that these groups now feel comfortable enough to come out of the woodwork and showcase themselves. Members of these groups know that laws against private militias are rarely enforced, and  our own President refuses to condemn their existence. During a presidential debate, President Trump even told white supremacist group Proud Boys to “stand back and stand by” to deal with ANTIFA, which is a reflection of his attitude in general over the past four years. It is no wonder these groups continue to assemble and emerge, as they feel they have the support of our country’s “leader.” While these white nationalist militias grow in membership, what we need is a leader who will condemn their existence to protect our democracy and preserve law and order.