The Corruption of Ivanka Trump 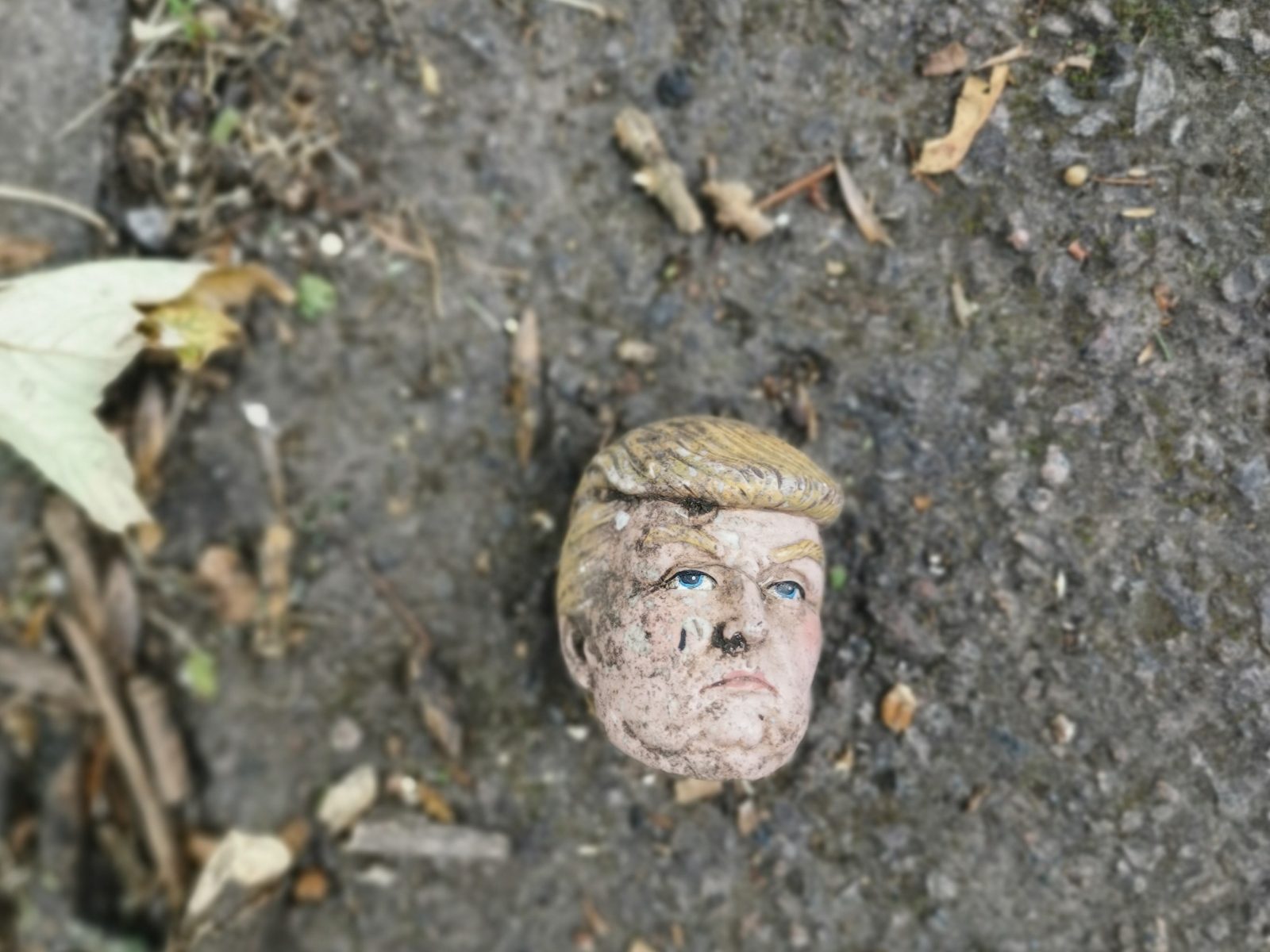 The Corruption Blog digs into the details of the all-encompassing corruption of the Trump administration.

The image Ivanka Trump presents of herself is that of a hard working entrepreneur whose lifestyle brand aligns with the values of her generation. In reality, she is far closer to a younger, female version of her old man. Her business and political career are nearly a mirror of Donald Trump’s. Be it a Trump property, or a presidency, the presentation is rife bombast and glitz, promising to deliver a superior product. Reality seldom bears this out.

Prior to her appointment to Senior Adviser to the President, Ivanka had almost no work history outside the family business. Her overseas experience amounted to an effort to develop  a failed Trump-branded property in the Azerbaijan. Trump Tower Baku was backed by corrupt oligarchs in the country’s government. Ivanka personally oversaw the development, even posting a picture of herself in a hard hat  on her website. The project remains unfinished and is suspected of being a venue exclusively for the purpose of money laundering. No evidence exists that the Trump Organization was actively involved in wrongdoing, but the company may have run afoul of the law through taking  a deliberate blind eye towards illicit practices. This experience  hardly qualifies her to be an individual tasked with representing the US internationally.

Keeping with family tradition, Ivanka was actively engaged with fraud at the Trump SoHo project. Units at the property were in high-demand, or so said Ivanka at an event to promote the residences; she claimed publicly that over 60% of units in the yet to be opened property were sold when questioned in 2010. Per emails between her and Donald Trump Jr, obtained by Manhattan’s DA office, this was a blatant fabrication. Roughly 16% of units had sold and the building was hemorrhaging money. It was a case of demonstrable fraud, which was inexplicably not prosecuted. Conduct of this sort could and should preclude an individual from working so close to the seat of power. In the Trump administration it seems to be a a prerequisite.

Her years of duplicitous behavior and coasting on the family name prepared her nicely for her current  role in the  Executive Branch. From the start of  her appointment Ivanka courted controversy and accusations of nepotism. She was given a West Wing office without an official position, which potentially exposed her to classified material without the property security clearances. The situation was ‘’remedied’’ when she was officially hired and put through the formal vetting process.

US consumers and businesses were adversely affected by higher prices as a result of President Trump’s bungled trade war with China. His daughter came out ahead. Clothing to and from China were excluded from addition tariffs, which meant none of Ivanka’s lifestyle brand would be more expensive to consumers. There may well have been other considerations that factored into the decision, but it is yet another instance of a family member insulated from the harm caused by Trump’s slap-dash policies. Additionally, while the two super-powers exchanged internecine rhetoric and economic measure, Ivanka, through her ease of access was able to secure multiple patents from the Chinese government for her various consumer products.

These and other business holdings raised conflicts of interest loud enough to force Ivanka to shutter her company’s operation. At the time (June 2018) she told reporters her namesake brand would be ceasing operations entirely in order for her to focus on her responsibilities in Washington. Ever a chip off the old block, her deeds have failed to match her words. Despite insinuating that she did not now know if or when she would be returning to the business world, she continued to acquire patents for the allegedly defunct outfit. 16 more patents from China have been issued to her company as well as ones from Japan and Argentina since she was said to have shut it all down. Citizens for Responsibility and Ethics and Washington obtained her most recent financial disclosure, which revealed that last year she received between 100K and 1M in income from her company. Her merchandise is still available on Amazon, which could be remaining inventory, or products made and sold by others with Ivanka’s blessing. Either way, all signs point to Ivanka Trump continuing to profit off a business pre-dating her time in the White House after telling the world it was closed. It’s hard to fathom a more Trumpian disassociation between words and actions.

The recent New York Times story on the president’s taxes present the picture of a desperate real estate mogul engaged in long-term tax fraud. Ivanka was not spared. Among the many revelations in the piece were that Ivanka had been paid $747,000 as an outside consultant on Trump properties in Vancouver and Hawaii. That is problematic as she was already a high-ranking executive of the company and therefore would need not be paid as such. The criminal implication comes into focus with the development that the amount she was paid corresponds exactly to a deduction Trump wrote off on the projects. As Ivanka was already employed by the company doing the business, there would be no legitimate reason for doing so other than illicit avoiding of federal taxes. If substantiated, the detail could land in Ivanka in serious legal trouble should Trump lose November’s election.

Donald Trump has said he loves nepotism. He should, he’s been a beneficiary of the practice since he was his father’s landlord at five years old. It has benefited his daughter, who lived off the family name in the private sector before continuing to do so from the friendly confines of her father’s White House