The Corona Virus Crisis Women in the Labor Force 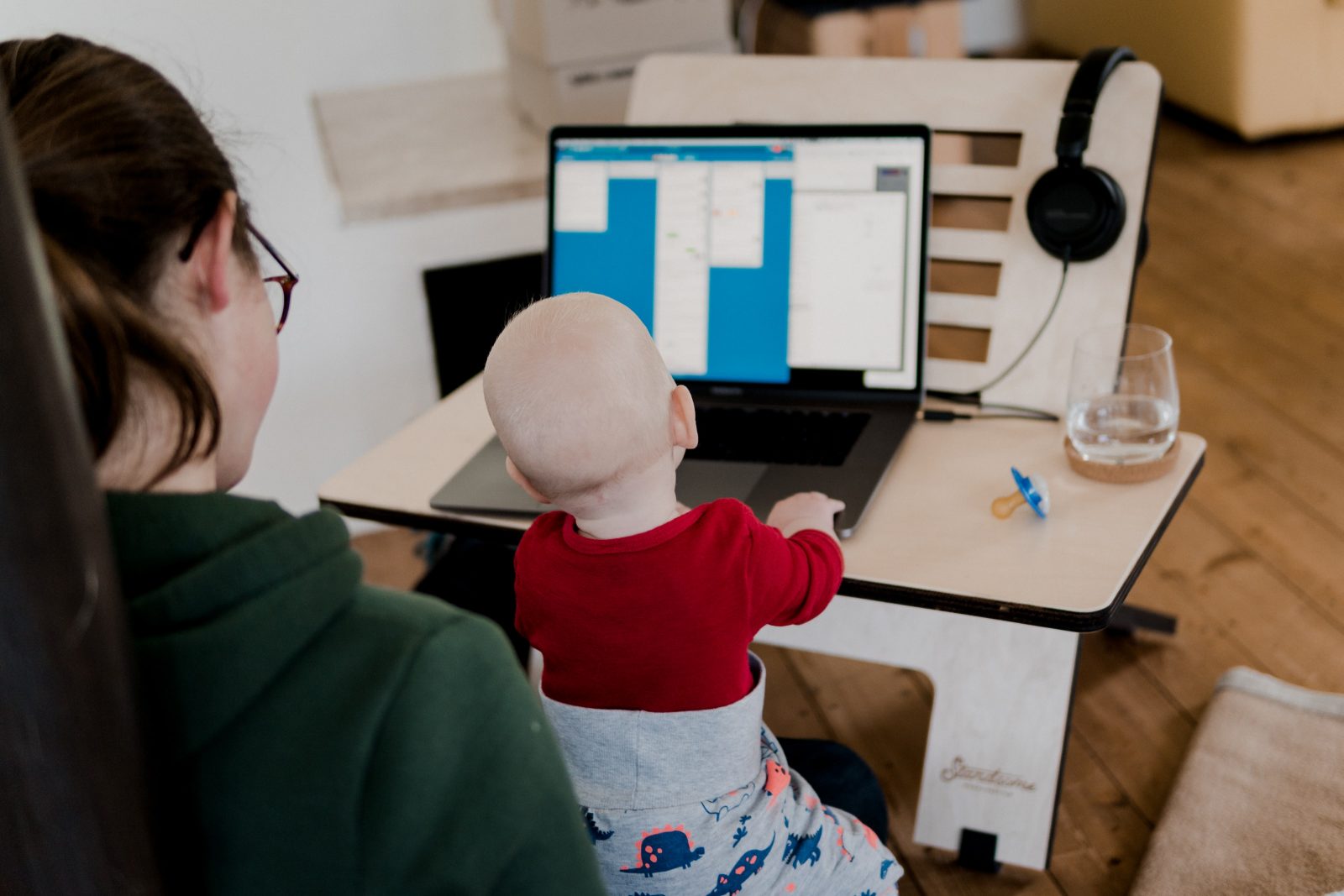 Women are leaving the workforce at a rate four times than that of men.  There are two alarming trends affecting women in the labor force as a consequence of the corona virus.  The first impacts lower wage workers and concerns the dramatic rate of unemployment among women and especially Latinas.  The second trend pertains to women with higher education and the increasing rate at which they are dropping out of the workforce largely due to childcare needs.

In recent economic downturns, until the covid era, recessions were more pronounced in their effects on male employment earning them the title of mancessions.  With the covid era that has changed.  Sixty percent of jobs lost, at the onset of the virus, were to women.  In December 2019, women were 50.04% of the labor force, making them more than half of the labor force for the first time in a decade.  In April, the labor force participation for women was the lowest it has been since 1986.  Between February and April women’s unemployment increased by 12.8% compared to 9.9% for males.  Between August and September 1.1 million people left the labor market.  Women comprised the highest portion of this group at 800,000 including 324,000 Latinas and 58,000 African Americans.  Job losses were more pronounced in industries which hire a disproportionate number of women.  These include service work, production work, restaurant work, and some health care occupations.  These affect all women and especially women of color.  These women are least likely to be able to work at home and most likely to lose jobs.  Their unemployment is likely to outlive the recession.  In Sun Belt states this has hit really hard among Latinas.  These include Florida, California, Texas, and Arizona which have the highest concentration of Latinx populations.  It is hard to say how long it will take for these jobs to be reinstated or if they actually will be.  For some, unemployment payments, augmented by the federal CARES program, were literally lifesaving but that aid ended July 31st and there is no new program on the horizon.  The consequences for the community are dire, especially for single women headed households with minor children.

For professional women the situation is more voluntary in that women are opting out of the labor force due to caregiving requirements related to childcare and homeschooling.  Women are more likely than their male partners to quit working because more often they make the lower salary.  Cultural expectations still also play a role in the burden placed on women.  When women are still working they perform 15 hours more childcare duties than their partners.  It is too stressful and they are bending under the weight.  The problem is not only that they are the ones likely to sacrifice working for now but that their departure from the labor force will have long ranging consequences both for women and for the economy.  Women in mid professional careers are on a trajectory where they are more likely to be promoted. If this window is missed they are in jeopardy of losing those opportunities permanently.  Women who leave professional jobs are at high risk for never replacing them at the same level and/or for sacrificing their future gains.  This will create a situation in which the income gains of women, hard won in recent decades, will regress and likely not recoup for some time.  These millennial women also suffered setbacks during the great recession.

To address the problem of the lower wage workers, the solution is pretty straight forward.  The federal government must create a CARES program to help those in dire need.  This is not a time for partisan shenanigans.  The need is clear and the response should be swift and compassionate.  In addressing the concerns of women opting out of professional jobs, the employers need to institute very specific programs which will allow for recruiting women back into positions comparable to those vacated.  Flexible scheduling, remote opportunities, and programs to facilitate promotion can be elaborated by human resources departments.  This is not a matter of giving women (or men in the same position) special treatment but of compensating for very real biases in employment world and in the gendered nature which persists in society.  This is not just a way to help specific women but of supporting the economy.  It is estimated that the unemployment of women has cost the economy 341 billion dollars so far.