The Corruption of Operation Warp Speed 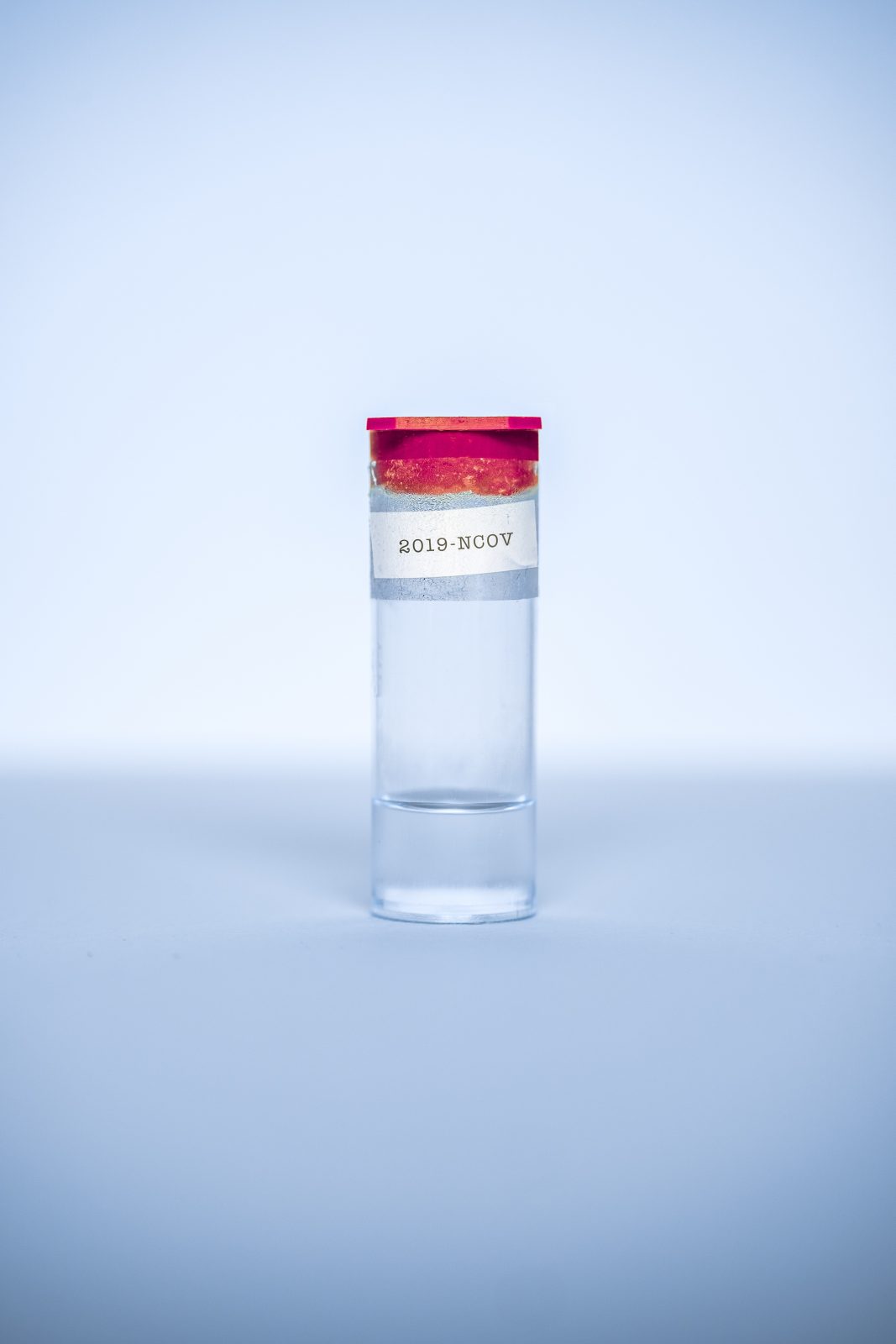 Operation Warp Speed is the Center for Disease Control’s project to develop a coronavirus vaccine in record time. It is the most ambitious undertaking by the US government since the Manhattan Project. A vaccine against Covd-19 is paramount towards putting an end to the pandemic and returning the country to a sense of normalcy. Also, like almost every other endeavor in the Trump administration, Warp Speed has been plagued by politicization and potential conflicts of interest.

The CDC’s vaccine initiative was announced in April. It got off to a predictably rocky start. Rick Bright, vaccine expert and former head of Biomedical Advanced Research and Development Authority, was originally the head of the project. Shortly after it began, he was reassigned to a parallel position in the National Institute of Health. Bright filed a damning whistleblower complaint which alleges he was pulled from his job, in part, due to resistance of ‘’promoting potentially dangerous drugs marketed by those with political connections.’’ He also warned against the anti-malarial drug, hydroxychloroquine, for treatment against the coronavirus. Upon submission of his complaint to the Inspector General’s office, it was found to warrant investigation. The IG recommended reinstating Bright to his previous role pending their findings. He was not.

Bright’s replacement, Moncef Slaoui, is imminently qualified, having spent the last three decades developing vaccines and overseeing such large scale projects. He also has serious financial conflicts of interest. Beginning in the late 1980’s, Slouvai worked at GlaxoSmithKline, one of the contractors working to develop a vaccine. He also served on the board of Moderna, another pharmaceutical giant involved in Warp Speed. When installed in his post, he resigned from Moderna’s board and sold off $10 million in the company’s shares. In a flagrant flouting of ethics rules, he refused to do the same for the nearly $12 million in stock of GSX, saying ‘’that’s my retirement.’’ The Trump administration has classified him as a contractor, which subjects him to less stringent ethics rules than are typical of government employees. His compromise was a pledge to donate any gains made on the stock to cancer research. It is a toothless clause in his contract. Slouvai may retain any gains made on the stock, which he has an interest in promoting, until his death or the death of his wife.

Similar ethics issue exists for three top advisers on Operation Warp Speed. Tevia Pharmacueticals and Pfizer are both contenders in the race to develop a coronavirus vaccine. Tevia’s former CEO and two former executive’s of Pfizer finds themselves in leading roles in the government’s effort. Each has filed the necessary disclosures to serve on the project, but retain a financial stake in successful efforts of their former employers. Like Slouvai, each has made vague, and seemingly unenforceable pledges to donate any gains made on the stock in the aforementioned companies.

The result of potential profit motives and the administration’s continued politicization of the pandemic has been to help undermine public trust in the safety of a forthcoming vaccine. According to a Pew Research Poll conducted in September, only 21% of adult respondents would ‘’definitely’’ get a Covid-19 vaccine, compared to 42% in May. The same survey found that 77% of Americans believe a vaccine would be released before its safety and effectiveness are fully understood. Declines in public trust can be seen across the board regardless of race, gender, education and political leanings. It seems to be one of few issues in public polling where Americans are trending near-unanimously in the same direction.

One could hardly blame them. Trump has intentionally misled the public on the coronavirus from day one. His interview with Bob Woodward confirmed as much. His myriad deceit has been amplified and echoed by the cacophony of his sycophants. The former assistant secretary of Health and Human Services, Michael Caputo (he of no medical training) posted a bizarre rant on Facebook, where among other allegations, he accused CDC scientists of sedition. From the outset of the pandemic, the government’s messaging has been a tug of war between hard science and political considerations.

Anthony Fauci has stated repeatedly that a relatively effective vaccine, in conjunction with continued mask-wearing and social distancing are imperative  in the country’s battle with the coronavirus. Wearing masks is still inexplicably contentious issue. Large, unprotected gatherings (like the Rose Garden announcement of Trump’s Supreme Court nominee), continue to take place with troubling regularity.  After that event President Trump himself, several of his close advisors and colleagues and 2 US Senators have come down the with the coronavirus (Trump has been hospitalized.) The corruption of Operation Warp Speed is emblematic of these factors which serve to prolong and compound the nation’s Covid-19 woes.