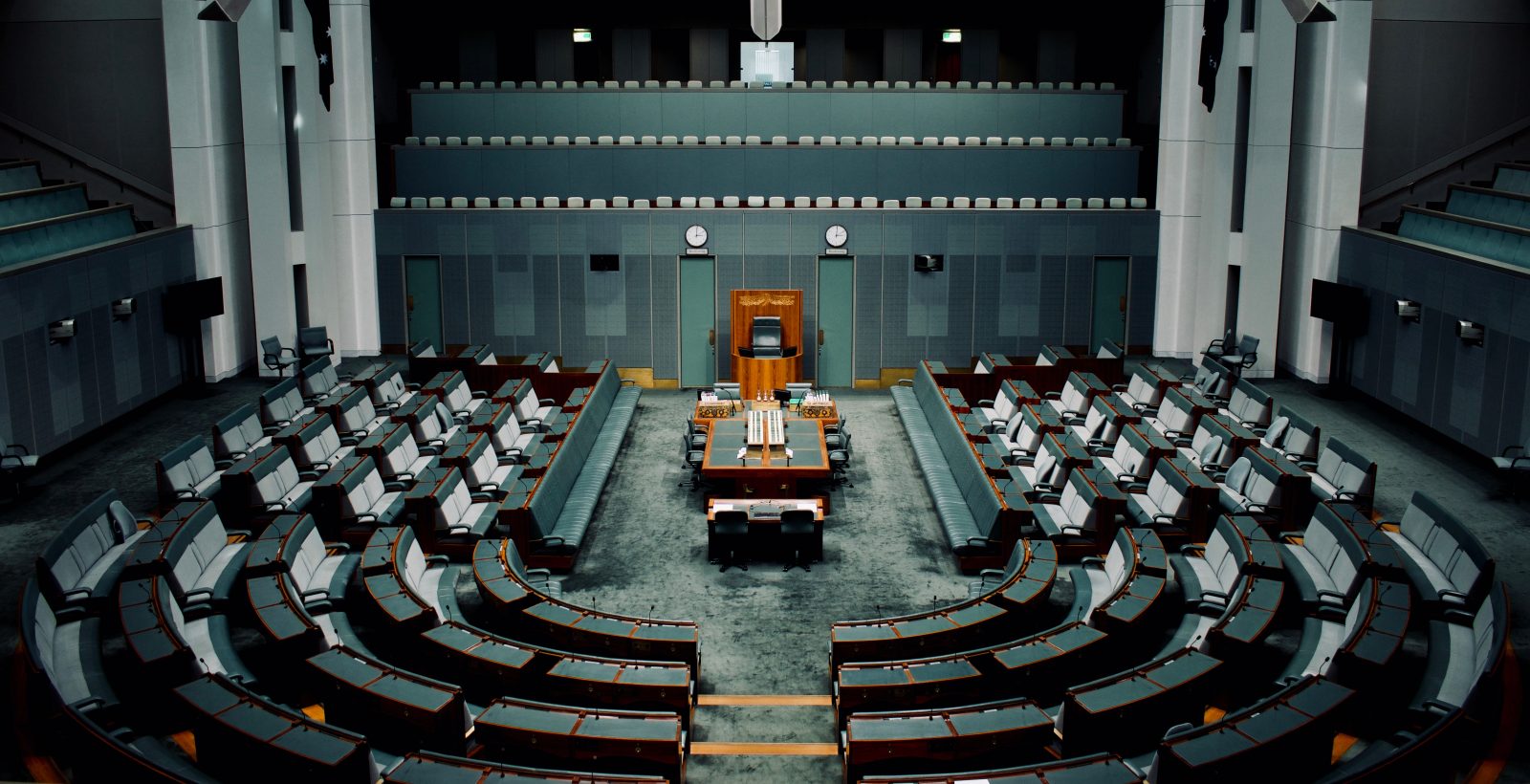 Policy Summary: On September 18, 2020 Supreme Court Justice Ruth Bader Ginsburg passed away at the age of eighty-seven. She had served on the Court as the second woman appointed to the Court since August 1993 after being appointed by then President William J. Clinton. The death of Justice Ginsburg has set off a political battle for control of the nomination and confirmation of the justice who will replace Ginsburg on the Court.

Article II, Section 2, Clause 2 of the U.S. Constitution states, “…and [the President] shall nominate, and by and with the Advice and Consent of the Senate…judges of the supreme Court…” With a 53 – 47 Republican majority advantage in the Senate and only a majority required to confirm a nominee, Republicans appear to have the votes to confirm a successor. However, the political battle to confirm a successor after Justice Antonin Scalia’s death in 2016 is influencing whether the chamber will even vote on a nominee. After Justice Scalia’s unexpected death, Senate Majority Leader Mitch McConnell (R-KY) refused to hold a hearing on President Obama’s nominee, Judge Merrick Garland, on partisan grounds. No vote was ever taken on President Obama’s nominee and the Supreme Court spent 2016 with only eight members on the court. After the election of Republican Donald Trump as President, he nominated Judge Neil Gorsuch in 2017 and the Senate voted to confirm him. LEARN MORE

Policy Analysis: With the 2020 U.S. Presidential election a little more than a month away, most Republicans in the Senate are eager to rush a vote on Justice Ginsburg’s replacement on the Supreme Court. However, the rationales to speed up the process and schedule a hearing and vote in the Senate has caused many voters to cry “hypocrites.”  Many of those cries are directed at Senate Majority Leader Mitch McConnell who famously blocked Judge Merrick Garland’s nomination from even having a hearing.

The main rationales being used by Republicans today to vote on an upcoming nominee before Election Day are [1] that since the 1880’s no Senate has confirmed an “opposite party” President’s nominee during an election year and so refusal to confirm an “opposite party” nominee in 2016 and vote on a “same party” nominee in 2020 is ok and [2] that a justice on the Supreme Court is needed in case the 2020 election is close and a decision from the Supreme Court is required. Neither of these rationalizations has any merit.

While many Republicans have adopted the talking point that since the 1880’s no Senate has confirmed an “opposite party” Presidential Supreme Court nominee during an election year vacancy, closer inspection of the historical record shows that this is false. During the 1988 election year, the Democratic controlled Senate confirmed Republican President Ronald Reagan’s nominee to the court, Justice Anthony Kennedy. Not only was he approved but he was approved unanimously 97 – 0. And in the 1956 election year, Republican President Dwight Eisenhower was successful in having Justice Brennan appointed to the Supreme Court as a recess appointment, which was later approved by the Democratic Senate in 1957. So, the argument by today’s Republicans about an “opposite party” Presidential nominee not getting confirmed by the Senate is just plain wrong and a distortion of historical fact.

Finally, the argument that the Supreme Court needs a justice to bring the membership of the court back up to nine in order to avoid tie votes is one that has been floated by Sen. Ted Cruz (R-TX). He has been emphatic that there is a possibility that a close result in the 2020 Presidential election might end up before the Supreme Court and so it is important that the Court be able to resolve cases definitively instead of having cases end in a 4 – 4 tie. However, that argument is undercut because of how Mitch McConell blocked the Garland nomination in 2016. With Justice Scalia’s death in February 2016 and McConell stubbornly refusing to even hold a hearing on the Garland nomination the Senate in 2016 allowed the Supreme Court to remain at eight members for nearly all of 2016. In total, the Supreme Court remained at eight members for fourteen months. It even included the October, November and December months of the 2016 election season. If Sen. Cruz and his Republican colleagues are worried about having Supreme Court cases end in 4 – 4 ties then why did they leave the Court with only eight members during all of 2016 and through the 2016 election season? This argument being put forth by Republicans now in 2020 has no merit and based on their obstructionist actions in 2016 is easily dismissible as Republicans playing a partisan game for control of the Supreme Court.