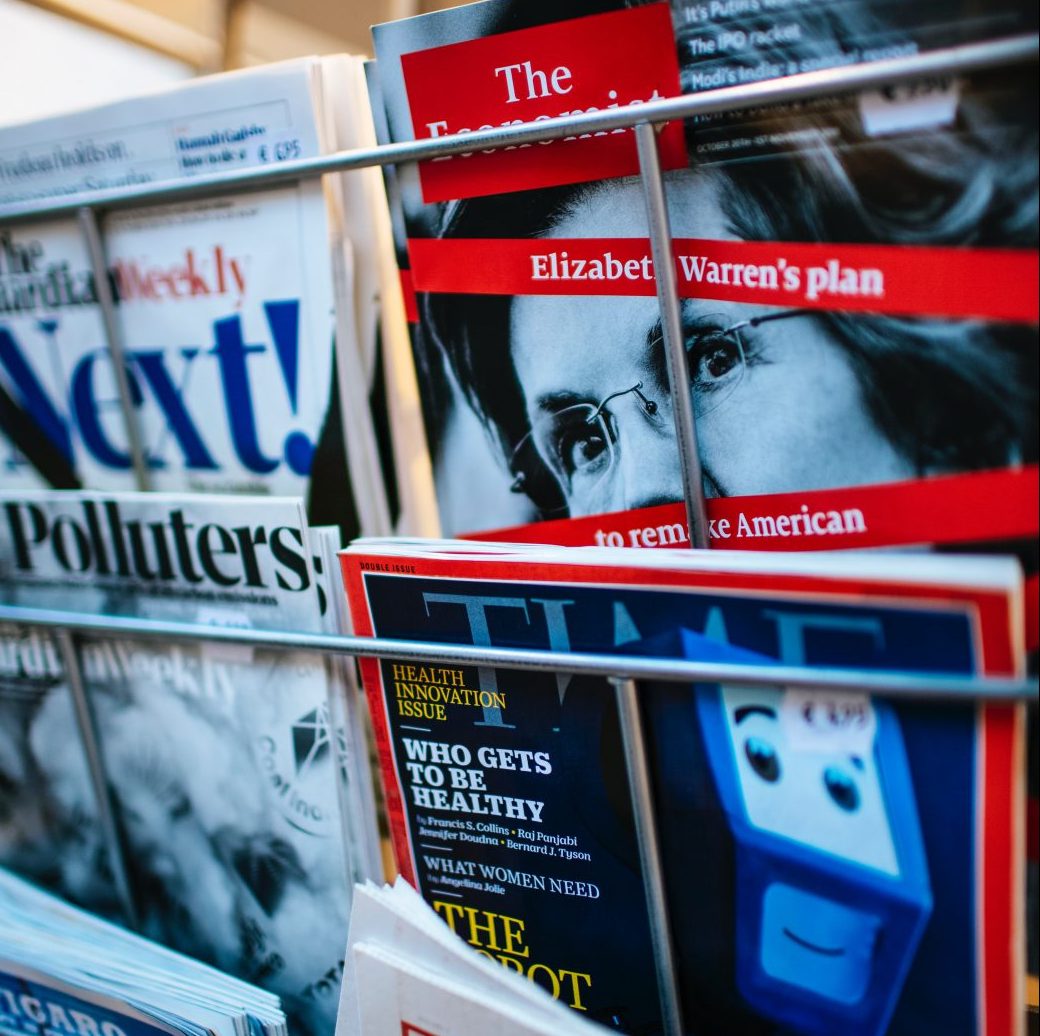 Earlier this year we identified several senate races that are key to the democrats retaking a majority. Now, only two months from elections, we are taking a chance to revisit these races to see where ground has been won and lost.

We will first return to Arizona, where astronaut turned politician Mark Kelly has a sizable polling lead over incumbent Martha McSally.  In a recent Fox News poll, Kelly has a 17-point lead, almost guaranteeing that this seat will flip.  This isn’t a surprise to most who’ve been watching this race, as Kelly has projected to take this seat for some time now.  This is a race that, back in May, we predicted Kelly would take.

Moving onto a race that has tightened with time, in Maine, Susan Collins has tightened the margin with her democratic challenger, former Maine Speaker of the House Sara Gideon.  Gideon was the higher fundraiser at the beginning of the year and has garnered lots of financial backing from national democratic organizations.  Both Collins and Gideon have released several attack ads as election day grows closer.  The two will debate on September 11th, the first of what will be several high-profile debates.  In the latest polling data by Public Policy Polling, Gideon holds a 4 point lead.  This race will likely come down to the wire but we still think that Gideon will pull off the upset and flip the seat.

In North Carolina, we revisit the Senate race between incumbent Thom Tillis and challenger democratic Cal Cunningham.  This race has seen Cunningham’s lead wane slowly over the course of the last several months, but he holds a 1 point lead in the latest poll by Monmouth University.  Cunningham is struggling to connect with people of color and has been hit by a flurry of Tillis’s attack ads.  Tillis challenged Cunningham to a series of debates leading up to the election, and with the race so close, this could tip the scales.

Another race that we looked at earlier this year was between incumbent Cory Gardner and challenger and former governor John Hickenlooper.  Hickenlooper seemed to have a solid lead when we examined the race several months ago and it seems that his lead has only grown in the past few months.  In a recent poll by Morning Consult, Hickenlooper has a 9 point lead that only seems to be growing.  Overall, we expect Hickenlooper to hold onto this race and to flip the seat.

In Alabama, it seems as though incumbent Doug Jones will be losing his seat after just one term.  After a close runoff in the Republican primary, it was finally decided that Jones’s opponent would be former University of Alabama football coach Tommy Tuberville, who is an ardent supporter of President Trump.  A poll from August, conducted by Morning Consult, shows Tuberville with a whopping 17 point lead.  This clearly bodes poorly for Jones, who has been in an uphill battle with his constituency since his election.  We expect Jones to lose this race and for Tuberville to flip the seat.

As this election season heats up we expect these races to tighten even further, and will provide updates as we turn the corner to November.  If our predictions hold, then the Democrats would gain a slight edge in the Senate, which could prove massive if Joe Biden can win the presidency.  We will continue to cover all these races and more here at US Resist News.