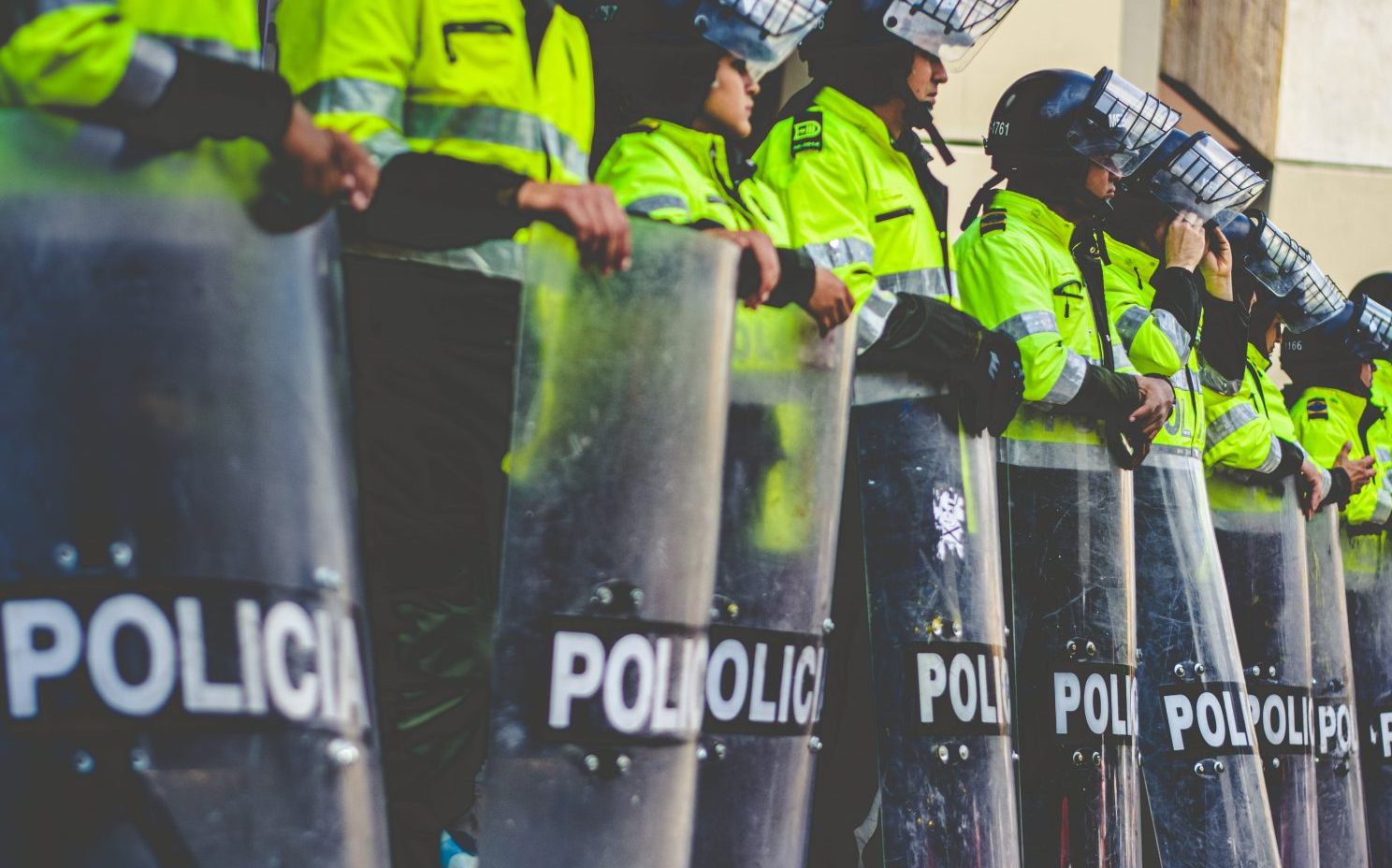 This past Sunday, August 23, police officers in Kenosha, Wisconsin shot 29-year-old Jacob Blake seven times in the back. Reportedly, Blake was attempting to break up a fight between two women, when police responded to the call. When police arrived words were exchanged, and Jacob Blake attempted to retreat to his vehicle, where his three small children were waiting in the backseat. There was an effort to use a Taser against Blake to stop him from returning to his vehicle, but it was not successful. One of the officers, now identified as Rusten Sheskey, grabbed Blake by the shirt and discharged his weapon seven times into Blake’s back as Blake opened his driver’s side door. According to lawyers for his family, Jacob Blake is now paralyzed from the waist down and it would take a miracle for him to be able to walk again. The unlawful shooting of Blake is just the latest police-involved shooting where unnecessary force is used by police on African American suspects.

This incident has prompted protests every night in Kenosha since its occurrence. There is currently a 7 p.m. curfew in place until Sunday night. Tensions have been on the rise since the shooting, and Tuesday night some of those tensions came to a head in Kenosha. 17-year-old Kyle Rittenhouse traveled from Antioch, Illinois to Kenosha, Wisconsin armed with an AR-15 rifle to allegedly help defend businesses from looters. While in Kenosha, he shot three people, killing two of them. Although some speculate this was self-defense, most people are wondering why a minor was there in the first place. It is unlawful for someone under the age of 18 to carry a gun across state lines; in Illinois, where Rittenhouse resides, it is unlawful for someone under the age of 18 to own a gun. Rittenhouse was not immediately arrested, and was able to spend the night at home. This adds fuel to the idea that the police target black criminals with violence and shots to the back, while peacefully arresting their white counterparts. To contribute to the uproar, certain mainstream media outlets have labeled Jacob Blake as a man with a criminal past, while Kyle Rittenhouse has been labeled as a young man aspiring to be a police officer.

In response to the protests and rioting, President Donald Trump has sent in federal assets to help Kenosha “restore law and order.” After Wisconsin Governor Tony Evers had already sent in the Wisconsin National Guard, Trump tweeted “Governor should call in the National Guard in Wisconsin. It is ready, willing, and more than able. End problem FAST!” This tweet is similar to others, where Trump is quick to paint Democratic leaders as incompetent, even though they have acted on the problem. It has since been announced that the Department of Justice is sending in federal law enforcement to Kenosha, including the FBI and U.S. Marshals. Thursday, Governor Evers requested the help of other National Guard troops under the Emergency Management Assistance Compact. National Guard troops from Alabama, Arizona, and Michigan will be heading to Kenosha to support the Wisconsin National Guard.

There is already evidence that many votes in Wisconsin will be voting for President Trump this November, with residents feeling that he better understands what they need. Some residents feel that Democrats are only focusing on systemic racism, and not on other issues. The Republicans have painted a picture that if Democrats are elected, the looting and rioting will continue. This idea has potentially swayed some voters back to President Trump.

The consequences of the actions of the Kenosha Police Department have put the national spotlight on the Black Lives Matter movement. With the protesting and rioting that has been abundant in Kenosha the past week, some opponents have voiced their criticism of Black Lives Matter, insinuating that they exist to inspire hatred against the police. These claims are unfounded and unsubstantiated. The movement is responding to Jacob Blake and many others being shot unlawfully by the police, and wants transparency from investigators. Black Lives Matter protestors attempted to remain peaceful, but tensions with police led to both sides escalating the situation. On Sunday night, the police antagonized the already agitated protestors with tear gas and rubber bullets. Protestors are frustrated over a lack of accountability in police-involved shootings, and become angry when they are responded to with either silence or violence from the police. By the time leaders from the local NAACP arrived, the national spotlight was already on Kenosha and the violence was spiraling out of control. There is speculation that until there is transparency, and until the officer that shot Blake is arrested or officially fired, the protests and rioting will continue for this Wisconsin city, with Black Lives Matter at the forefront.