Is Canada A National Security Threat? It is Under the Trump Administration’s Trade Policy 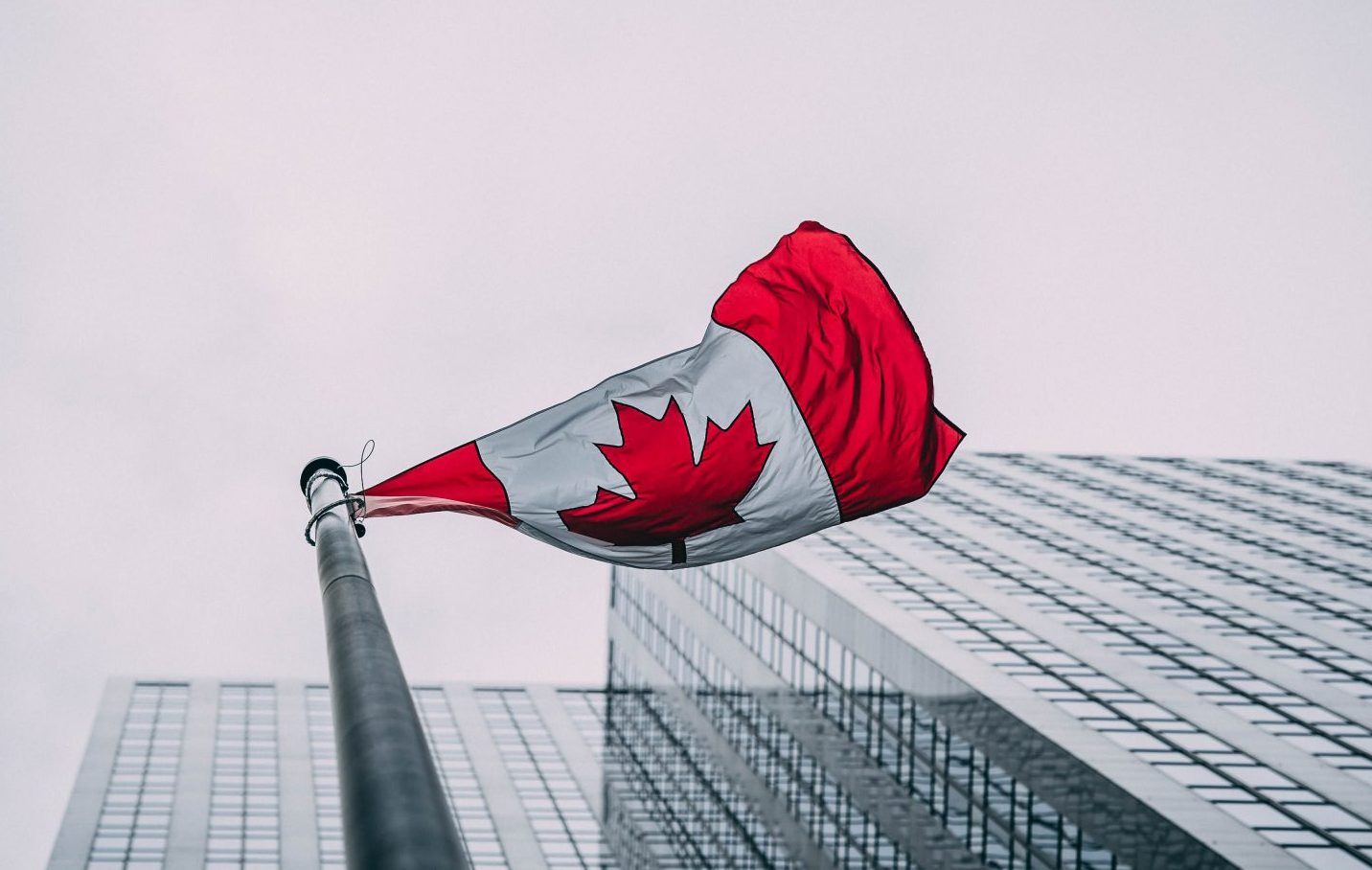 Just 1 month after the USMCA officially succeeded NAFTA as the framework for North American trade, one of the country’s most reliable allies finds itself, once again, in the crosshairs of U.S. protectionist trade policy.  Under Section 232 of the U.S. Trade Expansion Act of 1962, the Trump Administration cited national security concerns as the underlying condition necessitating the re-application of tariffs on Canadian aluminum.  Since the 2016 election, President Trump has continuously claimed that the health and security of the nation rest on the stability of industrialized manufacturing.  Moreover, he believes that the inherent strength of the military is dependent on the success of the industrial base, essential for the production of specialized strategic supplies and artillery equipment necessary to ensure protection.

Back in 2018, prior to trade negotiations, the U.S. imposed tariffs on a wide sector of industrial metals ranging from competitive adversaries like China to the traditional alliances of Canada, Mexico, and the European Union.  One of the components that became part of the framework of the new trade agreement was to mutually eliminate all forms of duties on steel and aluminum imported from within the production zones of North America, meaning that the U.S. Canada, and Mexico would all work collectively to allow the free-flow of industrialized products to and from supply chains within the region. Recently, however, President Trump insisted that since the country has experienced a surge of metal imports from Canada, the agreement reserved him the right to re-administer tariffs if aluminum continued to flood the U.S. market.  The administration believes that the excess importation of Canadian aluminum into the country forces downward pressure on prices, restricting manufacturers from maximizing potential output.  Proponents of the president’s trade policy advise the reason for supporting the 10% tariff is that it counteracts the massive degree of state subsidization granted to Canadian steel and aluminum producers, which, they claim, levels the playing field.

Although President Trump’s populist rhetoric has resonated with many blue-collar industrial capitalist and factory workers, his policies are rooted in a fundamental misunderstanding of the mutual benefits compatible with free trade.  The reckless political approach of the Trump Administration continues to depart from the traditions that have been the staple of American foreign policy.  In the first place, to declare any industry in Canada a threat to national security is both shortsighted and obtuse.  While the U.S. has acquired steel and aluminum from Canadians for several decades now, it has never occurred at the expense of public safety.  In fact, the U.S. and Canadian metal industries are highly integrated.  Mid-stream metal producers from both countries utilize supply chains interchangeably when one develops any type of competitive advantage over the other.   By taxing “Canadian” aluminum, it is quite conceivable that the US is taxing itself as the product  is a collective meld from both foreign and domestic manufacturers alike.

In the second place, subjecting Canadian aluminum to a 10% tariff in no way facilitates American competitiveness.  Policies that encourage tariffs and quotas never seem to accomplish the most optimal economic outcome, because it is predicated on protecting the few at the cost of the many.  One can argue that levying aluminum tariffs protects the concentrated sector of those who are directly competing against foreigners, but it comes at the detriment and costs to the greater population.  Proposing to prop up the handful of aluminum manufacturers by forcing artificially higher costs on other intermediaries utilizing aluminum as inputs to production is rife with error.  97% of the U.S. aluminum industry is positioned in the median to downstream sector of the production process.  Consequently, the majority of firms in the aluminum industry would encounter more costs than benefits from tariffs that supposedly protect American producers.  The energy market, appliance manufacturers, the beverage industry, and auto-makers are just some of the major commercial interests adversely affected by the billions of dollars of excess costs they will be forced to absorb from the tariffs.  It is impossible to protect one sector of the American economy without further damaging another, which only achieves a lateral effect at best.

While President Trump continues to propagate the notion that foreigners are taking advantage of Americans in the international market, he is either evidently unaware of the mechanism that fuels the global economy, or he is blatantly attempting to sabotage American enterprise. If Canadian taxpayers want to subsidize their commercial aluminum industries to the betterment of American standards of living, why should we discourage them? Doing so allows Americans to lower costs and acquire more disposable income, effectively translating into greater capital investment.  Companies becoming inundated with excess costs become a drag on the U.S. economy by being forced to allocate more resources without any additional increase in output.  Is anyone surprised why manufacturers seek supply chains abroad when the commander in chief has basically declared war on certain businesses for political objectives.  The way to enhance American competitiveness is not by shielding them from competition, but by allowing them to choose from as open a market as possible, to achieve the advantage of maximizing output.

Under the Trump Administration, relationships built through the virtues of globalization continue to erode.  Free trade is described as mutually beneficial voluntary exchanges between a buyer and a seller, done in the absence of coercion, force, or pressure, where peace and prosperity have been the benefits built by the coalescence of cooperation and support among nations.  Declaring Canada a national security threat not only deviates from the perseverance of peace, but actually exists as a greater threat to the nation’s security.  The U.S. is supposed to be the beacon of freedom, liberty, and prosperity.  Yet the leader of the free world continues restricting freedom, disregarding allies, and propping up special interests.

At a time when the international community should be collectively seeking unification to solve universal problems such as Covid, climate change, and human rights issues, the U.S. continues to promote isolation rather than integration.  The global landscape has changed.  The planet is more interconnected through technology, communication, supply chains, and travel, than ever before.  No longer do global actors compete on the basis of raw power and control, but rather through cooperation in promoting the general well-being and welfare of the global community.  Countries who are commercially or actively integrated rarely have conflict.  Yet through misguided logic and understanding, the president is threatening to reverse the years of progress made by Americans, allies, and adversaries alike who have all worked together in achieving a safer and more secure world.