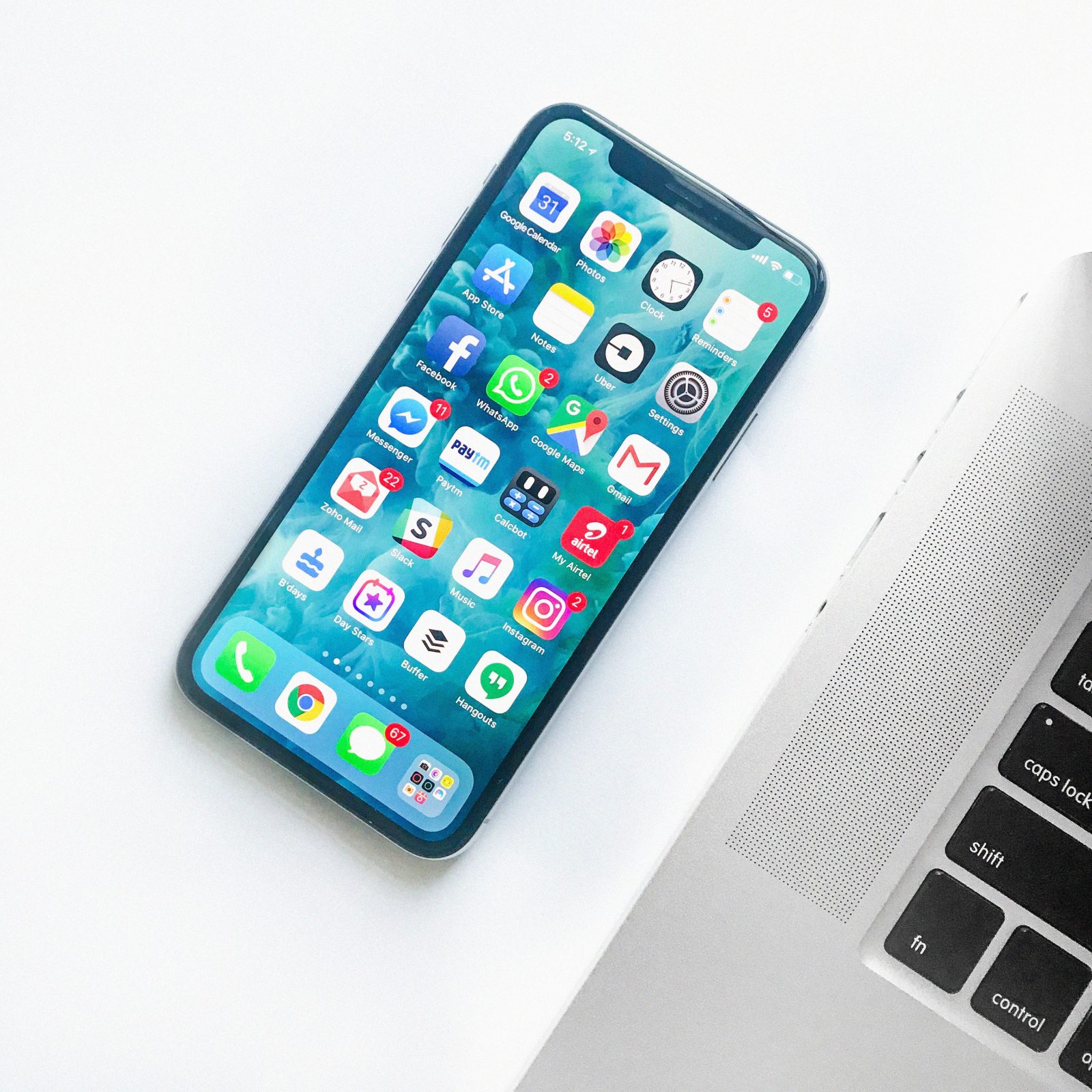 Policy Summary: On August 10, 2020 the New Jersey Supreme Court decided the case New Jersey v. Andrews. The case is notable because of the decision by the court that criminal defendants can be compelled to turn over cell phone passcodes to law enforcement authorities to enable them access to the contents of a person’s cell phone.

Robert Andrews was a former New Jersey Essex County sheriff’s officer who was accused of collaborating with a drug dealer who was being investigated for narcotics trafficking. In the course of the investigation into the drug dealer’s activities the dealer revealed to investigators that a sheriff’s officer – Robert Andrews – was providing him with information on the status of the investigation. Additionally, Officer Andrews was also providing information as to how the drug dealer could do things to avoid further criminal exposure – by checking if his car had a tracking device, by warning him that his phone calls were likely being monitored and which officers were following him. As a result of this information from the dealer, law enforcement authorities executed a warrant on the cell phones of Officer Andrews and the dealer and found a total of one hundred fourteen (114) cell phone calls and text messages between the two men during the period of the narcotics investigation into the dealer. In order to corroborate information that the dealer provided to law enforcement, prosecutors requested Officer Andrew’s cell phone passcode in order to view information contained in his cell phone. Officer Andrews refused on the grounds that he had a right against self – incrimination. The trial court denied Officer Andrew’s refusal and ordered him to reveal his cell phone passcode. The case was then appealed to the New Jersey Appellate Division which ruled against Officer Andrews again. Another appeal ensued and the case went up to the New Jersey Supreme Court.

Policy Analysis: The decision from the New Jersey Supreme Court is one of the first state high court decisions to issue a ruling on the issue of whether a person can be compelled to open up the contents of their cell phones to law enforcement authorities. The issue has its roots near the U.S. border where a 2018 Customs and Border Protection policy was instituted to search electronic devices of persons attempting to cross into the U.S. However this case was different because the law enforcement officers in New Jersey were basing their search of a cell phone on the fact that they could compel a person to reveal his passcode. Because this was a criminal case against the officer, the Fifth Amendment right against self – incrimination came into play. That Amendment allows a person to not say anything or make any communication that will incriminate himself. The majority opinion in this case reasons that the act of not providing the passcode is not permissible because there has been no showing thus far that anything incriminating is on the cell phone. Only with knowledge that there is something criminally incriminating on the phone can the officer invoke the Fifth Amendment right. This is a difficult position because Andrews can only prevail in invoking the right if he first opens his cellphone to law enforcement authorities which may reveal incriminating information against him before he can invoke his Fifth Amendment right.

The minority opinion written by Justice Jaynee LaVecchia charts a different course and one that presents the best argument against forced compulsion. In her opinion, she highlights that this case illustrates how a person is being forced to disclose the mental contents of their mind. This is a severe violation of a person’s privacy and is in direct opposition to the principles and rationales of the Fifth Amendment – a protection against being forced to incriminate oneself. In it’s simplest form, there is a right to remain silent yet this court has now shifted in the direction that a person can be compelled to say something that exists only in their minds with the consequences that they could be incarcerated. Justice LaVecchia continues by showing that there is no U.S. Supreme Court case or other case authorities that require this kind of forced compulsion by law enforcement authorities against a person. This places the New Jersey Supreme Court opinion a step away from the accepted investigative techniques used by law enforcement. Justice Lavecchia’s opinion is the opinion most consistent with Fifth Amendment case law and rationales and should be the one future courts look at when examining and deciding this unique privacy issue scenario. LEARN MORE, LEARN MORE, LEARN MORE