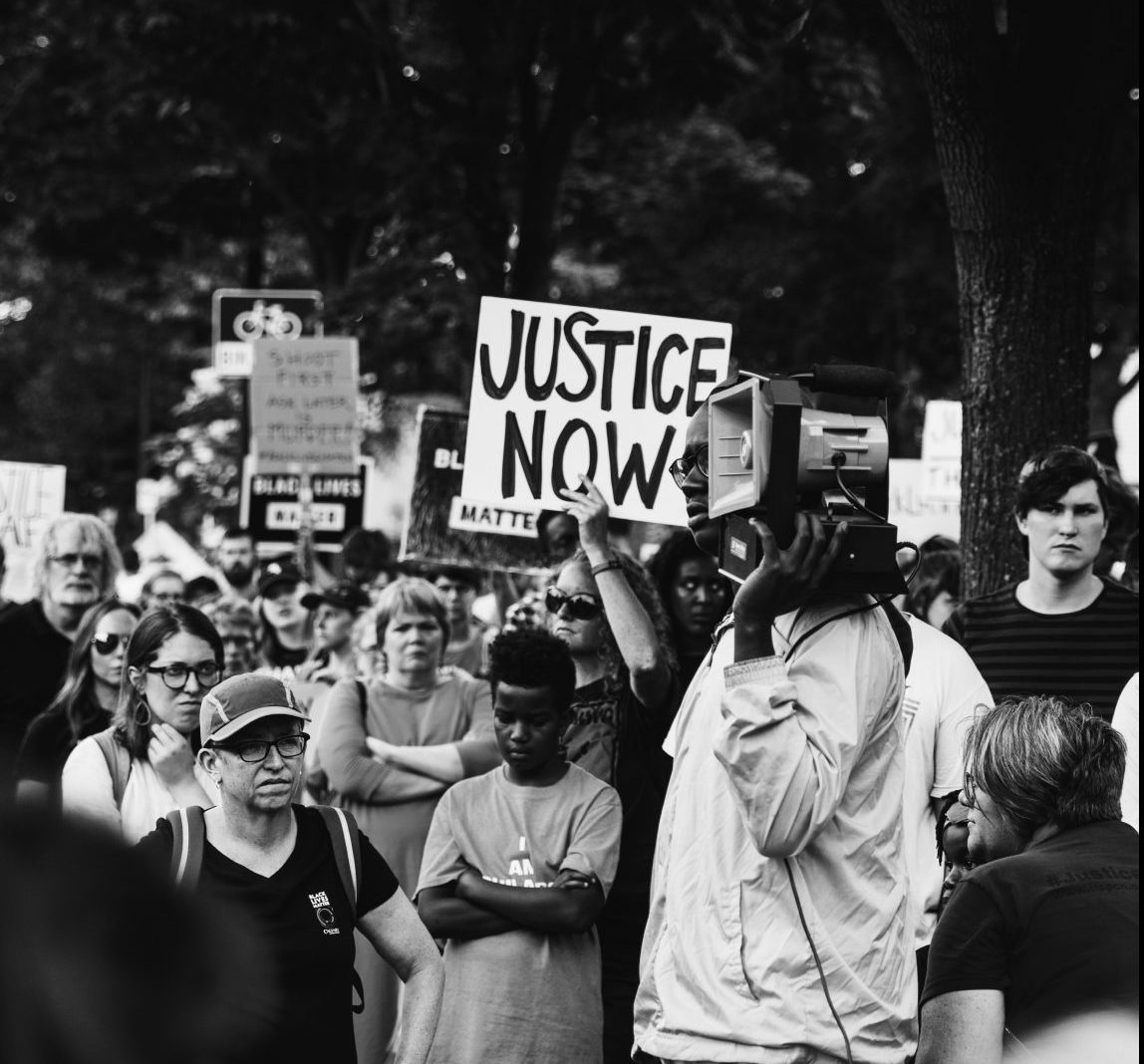 On July 10, three Los Angeles Police Department (LAPD) officers were charged with felonies when an internal investigation revealed they knowingly documented dozens of innocent people as gang affiliates in 2018. The complaint shows how Michael Coblentz, Nicolas Martinez and Braxton Shaw falsified Field Identification (FI) Cards used to conduct interviews during stops. An untold number of these were then entered into the state’s gang database, CalGang. The officers could have been motivated by a department policy that hinges performance reviews on interaction with gang affiliates.

In LA, participation in a gang is a punishable offense. Furthermore, if a person commits a crime, he can be subjected to a harsher sentence if he is documented as a gang member. Depending on the judge, a gang label can mean the difference between probation or jail. The LAPD is the state’s largest police department and the biggest contributor to CalGang, responsible for about a quarter of all entries. But on July 14, the California attorney general made it impossible for the LAPD to access the database except to remove individuals from it.

With the officers’ credibility challenged, the District Attorney’s office announced that it contacted over 750 defendants in criminal cases that the officers participated in since 2002. Convictions in these cases, from drug offenses to homicide, could be overturned if the officers provided crucial testimony or evidence. In addition, the LAPD announced it was investigating over 20 other officers for suspected falsification of FI cards, with potential victims numbering in the thousands. Lawsuits against the department have already been filed, with many more expected to come.

It is impossible to overstate the racial implications of this scandal. Because Black people are stopped by police at a higher rate than other races, we know that the majority of those mislabeled as gang associates on FI cards were likely Black. Unfortunately, once charged with a crime, Black people also suffer disproportionately in every phase of the criminal justice system. They are statistically less likely to be able to afford private counsel and more likely to accept harmful plea deals.

Mislabeling individuals impacts the wider community as well. CalGang describes its database as a source of “accurate gang-related intelligence.” The more people added to it, the more funding and resources the LAPD can demand for its Gang Division. When numbers are artificially inflated, it paints an inaccurate picture of gang activity in the city and exposes communities to more violent and heavy-handed police tactics.

The LAPD was already in hot water, with residents and activists calling for defunding the department. Now that call is even louder. Black Lives Matter Los Angeles is energized. Its People’s Budget LA coalition is proposing significant change to the city’s police budget and demanding city leaders focus on “care not cops”. Additionally, a Change.org petition wants LAPD funding to go toward improving infrastructure, education and social services.

This brief was compiled by Laura Plummer. If you have comments or want to add your organization to this brief, please contact me@lauraplummer.me