The Corruption of William Barr Part  2 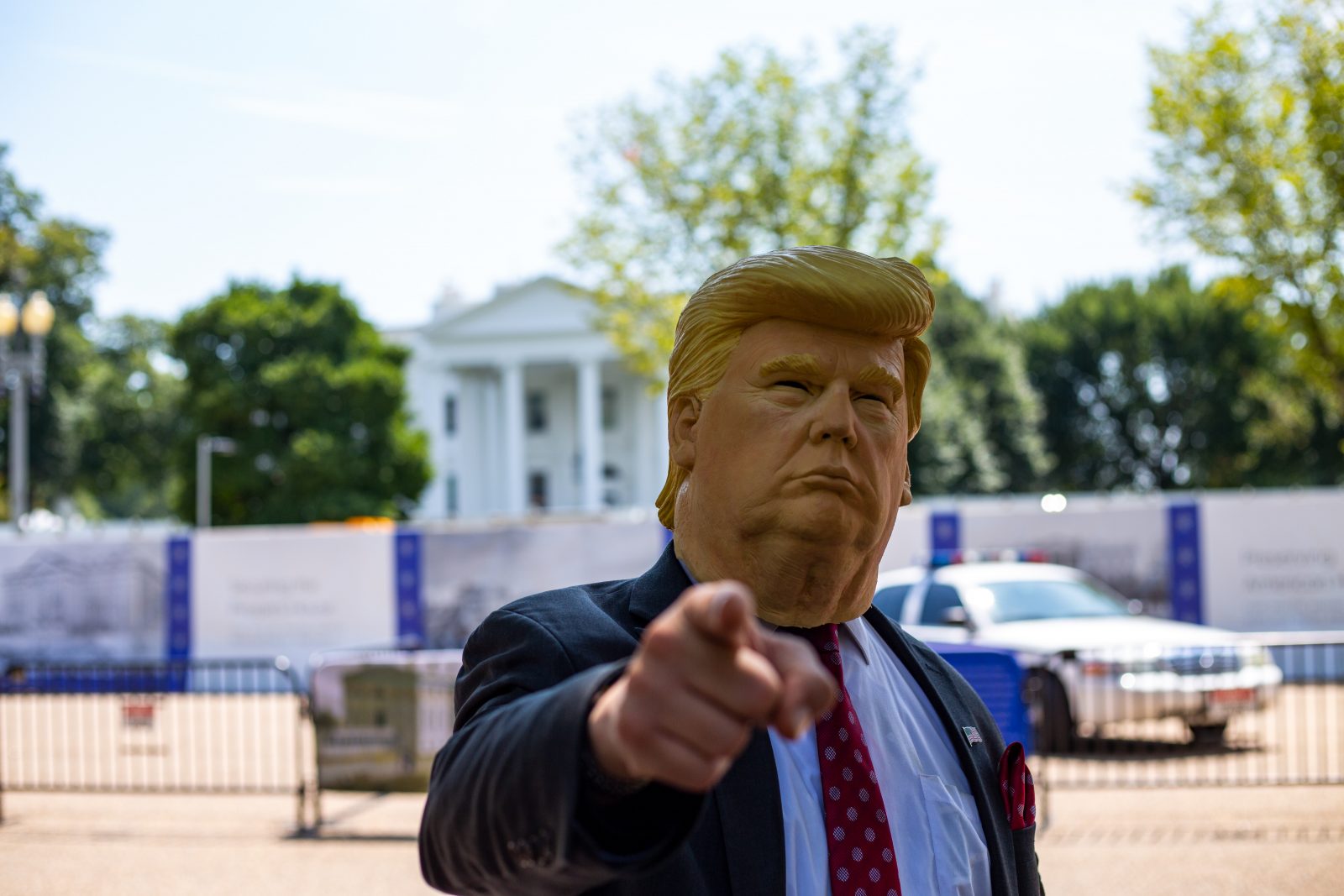 The Corruption of William Barr Part  2

The Corruption Blog is a series of blog posts by Sean Gray that digs into the details of the all-encompassing corruption of the Trump administration.

William Barr has repeatedly been accused of politicizing the Justice Department to the benefit of President Trump. Last month’s problematic firing of US Attorney (of the Southern District of New York) Geoffrey Berman was yet another episode in a troubling series of behaviors. Late on a Friday evening in June, the Justice Department announced it had accepted Berman’s resignation. Berman responded through Twitter that he had not resigned, nor had any intention to. Within 24 hours Barr informed him he had been fired by the president. When questioned about the removal, Trump said ‘’That’s Barr’s department – I had nothing to do with it.’’ The back and forth between the parties displays an utter lack of tact of the part on the Attorney General. When considering the number of investigations Berman oversaw into Trump’s orbit, the decision portends something far more pernicious.

Remaking the federal judiciary to his liking has been a focal point of the Trump presidency. He has taken a similar partisan approach to the appointment of federal prosecutors. In 2018 then-Attorney General Jeff Session sent a letter to the remaining ‘’Obama attorneys’’ in federal offices, demanding their resignation. Berman’s predecessor at the SDNY, Preet Bahara, refused and was promptly terminated. At the time of his dismissal Bahara was investigating Trump’s first Health and Human Services Secretary Tom Price for abuse of taxpayer funds. His office was also investigating Russian money laundering through Deutsche Bank (Trump’s biggest lender), and hush money payments made by Fox News to women harassed by the network’s late founder, Roger Ailes. Trump wanted a friendlier face in the office, and selected Berman, who had donated $2700 to his election campaign. Surely to the president’s disappointment, Berman picked up where Bahara had left off.

Though he recused himself, it was Berman’s office that issued the search warrants for the offices and hotel room of longtime Trump lawyer, Michael Cohen. The evidence uncovered in the search would lead to Cohen’s guilty plea to campaign finance violations, bank and tax fraud charges. Seeking to reduce his sentence, Cohen decided to cooperate. In ten hours of Congressional testimony, Trump’s former fixer outlined a decade of sordid conduct while in the employ of the Trump organization and presented a highly unflattering portrayal of the president. Trump suffered little politically, but Cohen’s public testimony was a nasty black eye, one that opened his family business to further scrutiny.

The SDNY is sometimes referred to colloquially as the ‘’sovereign district of NewYork’’, due to its independence relative to other offices. While Geoffrey Berman ran the department, neither Trump, nor Barr proved capable of reigning in that independent streak to their liking. In more than three years as president, Trump has tried incessantly to discredit or derail every single investigation into him or his associates. He has also claimed the authority to begin or end any investigation he wants. Given how many times the SDNY’s work implicated Trump allies, it’s curious how Berman remained in his post as long as he did. And why he’s being removed now.

The Eastern District of New York is responsible for all domestic criminal investigations pertaining to misconduct in the Ukraine scandal. All information related to any such probes goes directly there. This includes the ongoing probe into Donald Trump’s personal lawyer, Rudy Giuliani. Richard Donoghue, who had headed the office has stepped down, at the request of Barr, to take the principal director attorney general job in the Justice Department’s Washington office. Seth DuCharme, a Barr ally who had previously occupied Donoghue’s new post, has been tabbed as a potential successor. Under normal circumstances, the switch may appear peculiar, if not altogether innocuous. Considering Barr’s track record of political favoritism and the EDNY’s specific case load, the move warrants intense scrutiny.

The independence of the Justice Department from executive overreach is crucial to both the even-handed administration of law and public trust in the institution. Since his appointment to attorney general, Barr has conflated the interest of the nation with those of the president and run the DOJ like an extension of the White House. His interference in the cases of Trump allies Michael Flynn and Roger Stone were appalling, but the damage was confined to individual cases. But by making prosecutorial appointments with an eye towards shielding Trump, the damage to the application of justice and public confidence is incalculable.