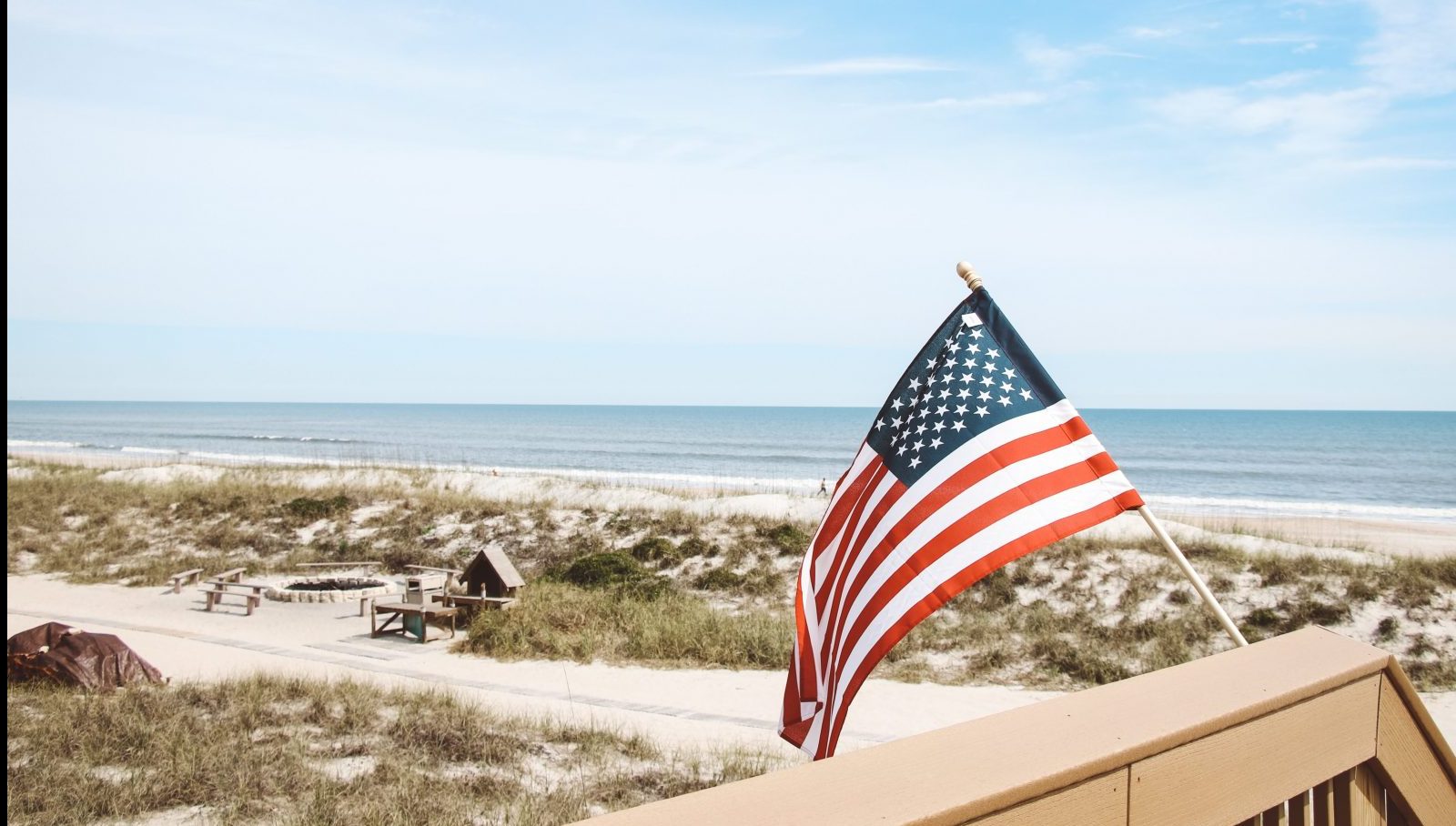 On Monday, the Supreme Court rejected arguments against using a single drug to perform legal executions, which cleared the path for federal executions to resume after a 17-year hiatus.

This decision comes after Attorney General Barr announced last year that the Justice Department would resume federal executions, in line with Trump’s staunch support of the death penalty, having even suggested it may be appropriate for non-violent crimes. Since 2010, there has effectively been a moratorium on executions due to European and US manufacturers refusing to sell the government the drugs used in the procedure. By changing the protocol to include only the use of pentobarbital, the Trump administration sought to restart the procedures.

Following Barr’s 2019 announcement, a case was brought by four federal death-row prisoners over whether the new DOJ execution protocol complies with the requirements of the Federal Death Penalty Act, which requires that federal executions be carried out “in the manner prescribed by the state” in which the prisoner was convicted.

In April, the case was heard by a three-judge panel of the U.S. Court of Appeals for the D.C. Circuit, composed of Gregory G. Katsas and Neomi Rao, both appointed by President Donald Trump, and David S. Tatel, appointed by former President Bill Clinton. The panel voted 2-1 in favor of the DOJ, with Judge Tatel dissenting.

While the death penalty is currently legal in 28 states, the vast majority of executions since 1976 have taken place in the South, with Texas in the lead, followed by Virginia, Oklahoma, Florida, Missouri, Georgia and Alabama.

The executions are now set to resume within the month, despite the pandemic disrupting court procedures and the ability of lawyers to meet with their clients.

A special political advantage comes with vowing strong punishment for a heinous crime. Consider the widespread support for former President George W Bush after the 9/11 attacks. In that moment, Bush gave voice to our collective anger and calmed our collective angst by promising revenge and justice.

The results were the Patriot Act, the legalization of torture, and the wars in Iraq and Afghanistan.

Therein lies the challenge for death penalty opponents. Evidence may be on their side, but the horror of certain crimes causes an inevitable emotional response–and an opportunity for political exploitation– that must be tempered in order to set judicious policy.

One needs not delve into the debate over the inherent morality of capital punishment, which largely comes down to personal moral and religious judgments. One need only to investigate whether the death penalty, in practice, provides the sought-after justice it promises. The evidence shows the answer is conclusive: it does not.

As the ACLU states: “Death sentences are predicted not by the heinousness of the crime but by the poor quality of the defense lawyers, the race of the accused or the victim, and the county and state in which the crime occurred.” Between 1973 and 2019, 173 innocent death-row prisoners were exonerated and released.

With the growing recognition of the failings in our justice system generally, more people have recognized the injustice of capital punishment, with a majority of Americans now supporting life imprisonment over the death penalty.

Even many conservatives have voiced opposition. Roger Viguerie, who has been called “one of the creators of the modern conservative movement” by The Nation magazine, made this case powerfully:

Conservatives have every reason to believe the death penalty system is no different from any politicized, costly, inefficient, bureaucratic, government-run operation, which we conservatives know are rife with injustice. But here the end result is the end of someone’s life. In other words, it’s a government system that kills people.

The Trump administration’s decision to restart federal executions is therefore a cynical political move that plays on emotion and ignorance about the system. Accordingly, the Trump administration made a point of highlighting that those set to be federally executed this year are all convicted of murdering a child. Highlighting this fact serves to provoke that instinctive, emotional support, framing Trump as the man who kills child murderers.

This move represents an undeniably cynical, regressive policy that emboldens the remaining states that apply the death penalty.