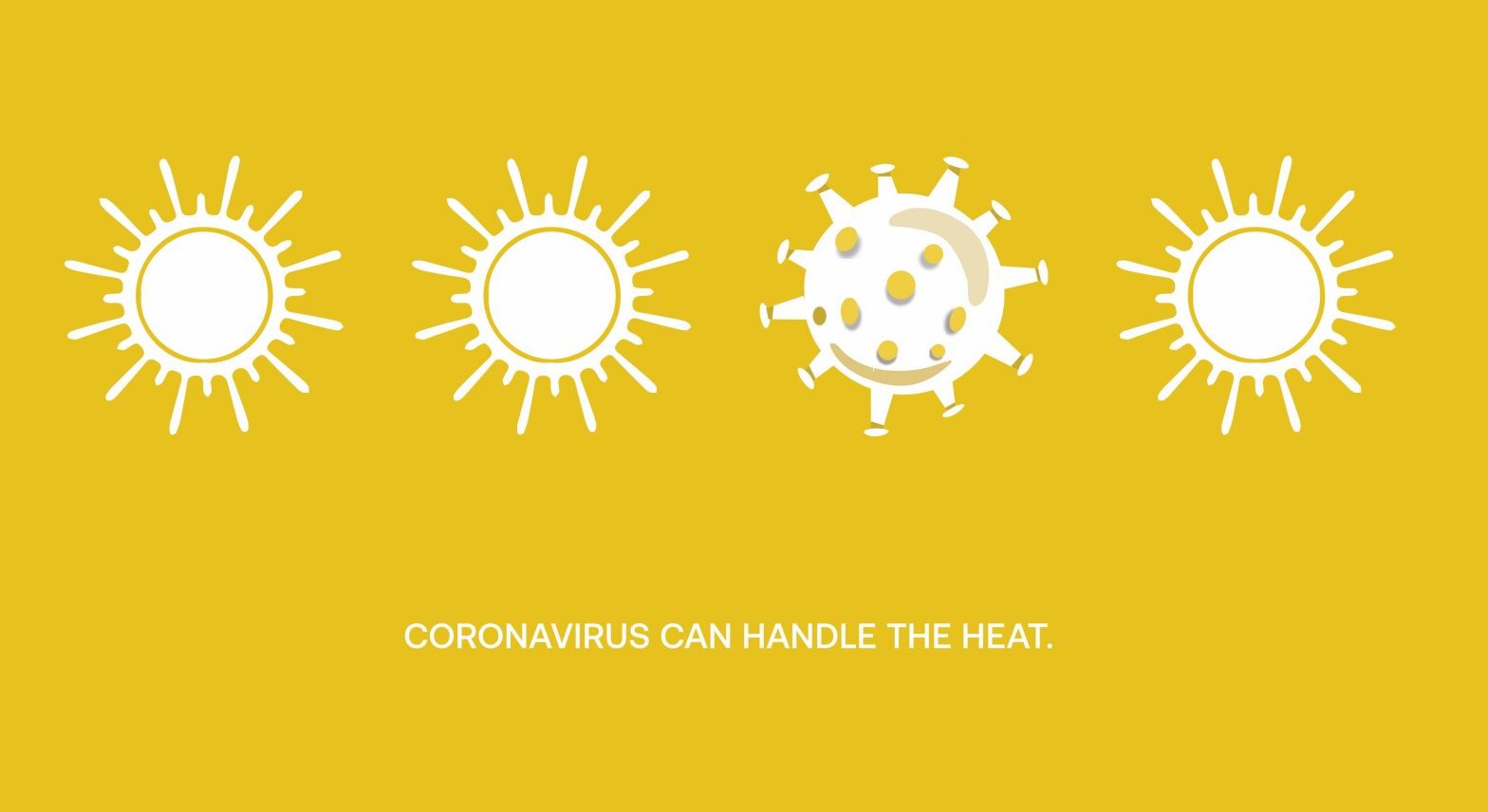 America sadly has the highest number of coronavirus cases in the world. Other countries that used to have high case-loads and mortality rates ( e.g. Italy, Spain, China, South Korea ) have found ways to contain the virus and keep their outbreaks under control. Why has the United States been unable to follow suit?  It is because of the politicization of the pandemic.

President Trump and his administration have consistently used the virus as a means to exacerbate America’s political divisions and stoke their voter-base. They have  ignored the public health emergency that the virus presents, downplayed  the seriousness of the virus and refused to listen to the scientific  guidance of their own   scientists. That guidance emphasizes  the wearing of masks, social distancing, staying at home when needed.  hand-washing, avoiding crowds, lots of testing and contact tracing and related public health measures.

The Trump administration has refused  to lead at the national level and  instead has  allowed states to do their own thing in response to the virus,  including opening-up without putting in place any of these basic measures.  It has resisted invoking the War-Time Powers Act and other public policy tools that would allow the government to mandate production of needed personal protective equipment (PPE) and testing devices .It has prioritized the allocation of limited PPE resources to mostly red states. It has stoked a false dichotomy between opening up and staying at home when it’s possible to sensibly do both.

President Trump sees the coronavirus as a threat to his re-election. But rather than tell the American people the truth about  the virus, and  take aggressive action at the national level to contain its spread, he continues to downplay its seriousness. His Republicans colleagues have gone along and seem to be using the virus as a means of voter suppression, witness  the small number of polling stations available in recent state primary elections in red states.

Trump’s failure to lead during this pandemic, and his willingness to politicize the virus, is resulting in a growing national tragedy. So many lives could have been saved, jobs preserved and spirits lifted had the President provided us with much needed national leadership.  Sadly the virus cases continue to rise in large parts of the country.  Trump’s politicization of the pandemic needs to stop.