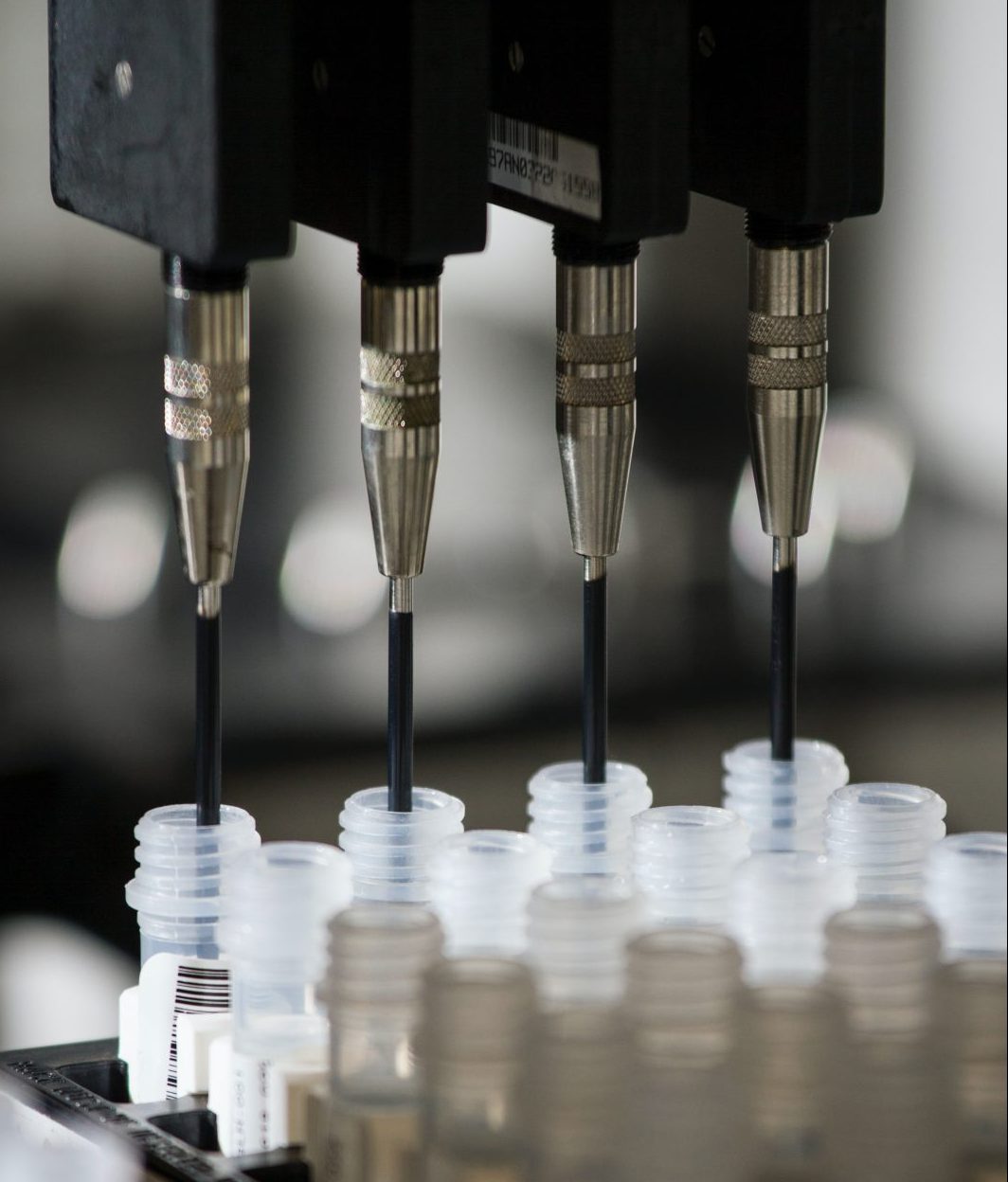 In response to President Trump’s June 2019 executive order for the USDA, the Food and Drug Administration, and the Environmental Protection Agency took steps to streamline the process for approving biotech crops, including those produced by gene editing, the USDA has proposed the new SECURE Rule. This new rule will reduce USDA oversight and allow biotech companies to decide if their genetically modified plants/products need to be tested and regulated by the USDA. So, instead of the USDA testing and regulating all genetically modified/engineered plants before they are released for use, the biotech companies get to decide whether, or not, to recommend a product for review and regulation by the USDA.

If a biotech company decides a new product does not pose any risk as a future pest to other crops, then it may release that plant/product for use by the industry without even notifying the USDA. As a guide for which crops require government regulation and which crops do not, the new SECURE Rule essentially states that a new genetically engineered (GE) organism is exempt from government regulation if it:

“Conventional breeding methods” refers to methods of genetic engineering via wide genetic crosses, embryo rescue, or protoplast fusion. In short, these methods are performed, essentially, by introducing desired genetic factors into plant populations where they may be adopted by the plant population through the natural mutation processes plant populations undergo when exposed to certain factors and environments. If all goes well, some plants from the next generation will have naturally mutated to exhibit the desired traits. These methods are considered to produce low plant-pest risk organisms (meaning low risk of becoming a future major pest). Any genetically engineered plants that do not meet these criteria are still subject to USDA regulation…as long as the biotech companies that produce them are honest about their methods and/or choose to report the new product.

The new SECURE Rule has faced a lot of criticism from a broad range of interest groups. According to a statement from the Center for Science in the Public Interest (CSPI), “Despite a unified position from environmental groups, consumer organizations, biotech crop developers, and food industry stakeholders imploring USDA to eliminate a provision allowing crop developers to self-determine whether their products are regulated, the Trump administration refused to require developers to even notify the agency of products they believe are exempt under the new regulations.” The representatives of these interest groups, in a letter delivered to the USDA on March 6, 2020, asked that the agency at least include a process by which biotech companies must report any newly produced organisms. They wrote, “Independent of whether the final rule retains the self-determination provision, we strongly encourage the Agency to include in the final rule a process by which a developer is required to notify the Agency of a GE plant that the developer has determined meets one of the exemptions in proposed 340.1(b) or (c) prior to placement on the market.” The statement further explains that “This mandatory notification process would provide a developer with an opportunity to affirm that a GE plant meets an exemption, and it also would provide additional information to the marketplace and consumers.[…] By providing this additional information to consumers regarding what products are available in the market, the Agency is providing an opportunity to grow consumer confidence in the U.S. food supply.” Despite the USDA’s justification and EPA Administrator Andrew Wheeler’s praise of the new rule for creating a faster path for the release of biotechnology, this coalition of interest group representatives ended their statement saying, “Many of our organizations hope for modification to the original proposal, we believe that USDA’s final rule should provide opportunities for transparency that can be achieved without limiting innovation or these new products’ potential benefits for society and the environment.”

Many fear that the USDA’s new rule is dangerous because it eliminates too many checks and balances on the biotech industry and its potential effects on our food supply. Aviva Glaser, director of agriculture policy at the National Wildlife Federation says, “There is a need for adequate safeguards and effective regulatory oversight to ensure that there aren’t unintended consequences to biodiversity from these new technologies, but unfortunately, USDA’s rule falls short of achieving this.” Gregory Jaffe, biotechnology project director for the CSPI, explains that “While some genetically engineered products are safe and beneficial, the federal government needs a regulatory system that tracks product development and ensures safety before products are marketed.” For the CSPI and of the new rule, he says, “We support science- and risk-based federal oversight of genetically engineered plants to ensure they are safe to humans and the environment before they are released for cultivation or restoration, but today’s final regulation does not achieve that result.”

Many, including Center for Food Safety senior attorney Sylvia Wu, feel it’s a good idea to update the legislation for regulating GMO products, that hasn’t been revised since 1987, but view the new SECURE Rule as simply another tactic by the Trump administration to “push through yet another industry-friendly policy that could have ramifications for the country’s food supply.” Instead of fixing the deficiencies and improving the efficiency and strength of the regulatory legislation, the Trump administration is simply cutting back regulation and oversight all together. Wu states that “the revised regulations dramatically scale back USDA’s regulatory authority, leaving most GMOs unregulated, [and] the new regulations finalized by USDA, paradoxically named the SECURE rule, are anything but secure.”

As Thomas Gremillion, director of food policy for the Consumer Federation of America puts it, the bottom line is this: “Consumers have a right to know how gene editing is being used to produce the foods they buy in the market. This rule will undermine public confidence in the food supply and ultimately set back beneficial uses of this technology.”

Center for Science in the Public Interest