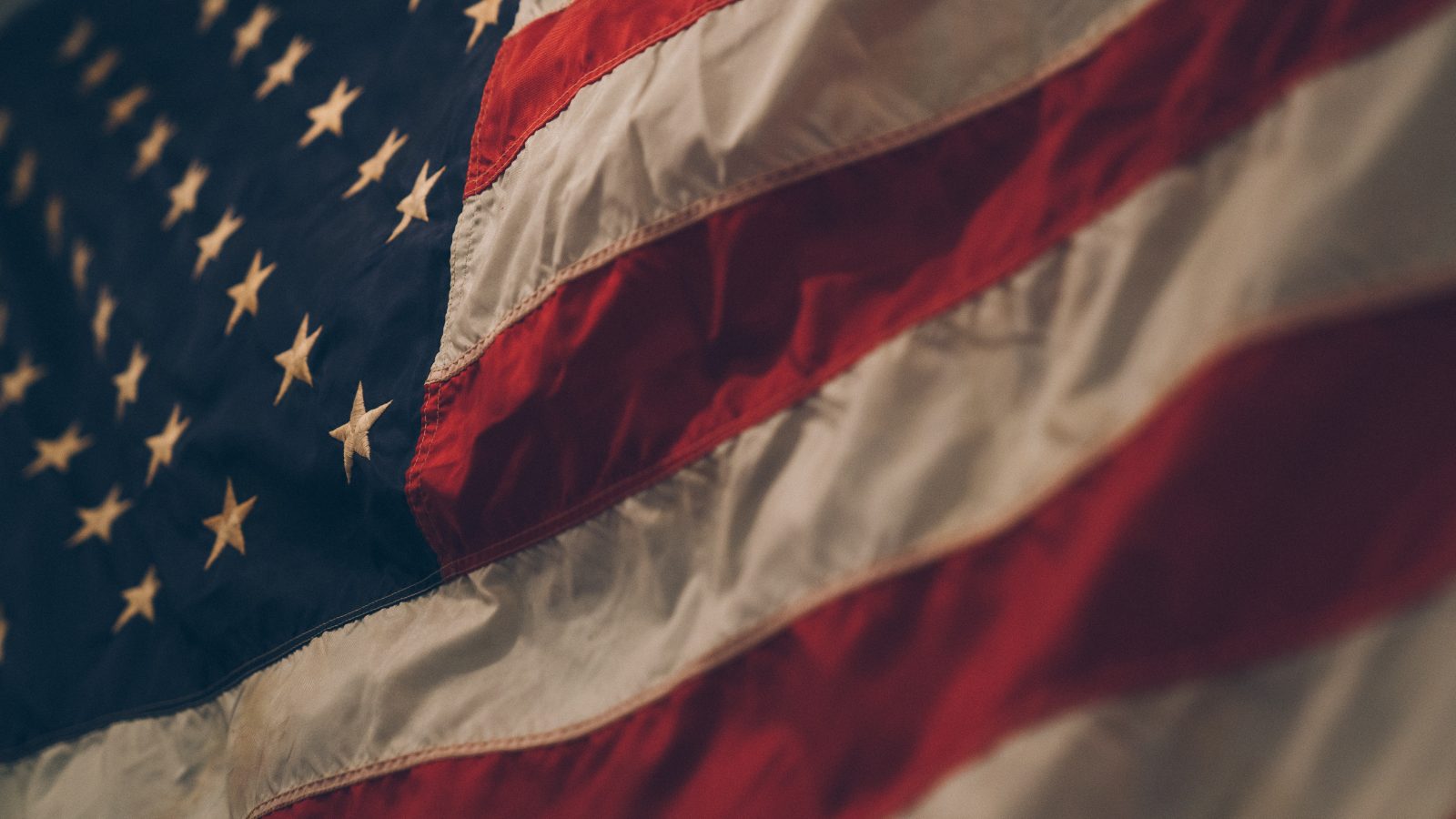 The 2020 U.S presidential election, upended by a global pandemic amidst the primaries, will carry on with some necessary changes to protect public health. The general election is still set to take place on November 3, 2020 and only congress has the power to reschedule the date through legislation.

With Bernie Sanders suspending his campaign, citing no realistic path to victory, Joe Biden will likely be the democratic nominee to go up against President Trump in November. Sander’s name will still remain on the ballot in the remaining primaries. Despite his lead in the polls against the president, some voters are questioning Biden’s electability as his presence amid the pandemic is largely in the shadows. Fans of Gov. Andrew Cuomo have suggested that he replace Biden is the nominee, but a recent poll shows the former vice president leading Cuomo by a 3-1 margin.

Joe Biden’s strength as a candidate lies in the united front that the Democratic party has presented, just as all of his former rivals have endorsed him. Biden’s most recent high-profile backers include, Barack Obama, Alexandria-Ocasio Cortez, and Elizabeth Warren. Bernie Sanders has also endorsed him, claiming that he will guide Biden to align with more progressive values even as many of Sanders supporters say they will not vote for Biden in the general election.

The pandemic crisis has given President Trump a huge platform, a bigger television audience than any rally, in the daily covid-19 task force briefings. Without campaign events, Trump uses these briefings to push his own agenda and highlight his accomplishments to help his reelection campaign. According to a poll, 54% of Americans disapprove of Trump’s handling of the outbreak. The results are starkly different along party lines, as 86% of republicans approve of President Trump’s handling of the crisis compared to only 7% of democrats.

Several   states have not yet held primary elections but are redesigning voting measures amid social distancing orders from states and the federal government. Most have pushed back their primary dates to late spring, hoping that successful in person voting can still be a reality, while other governors have changed voting policies to encourage mail-in-voting. These changes come as voters express discomfort about visiting polling sites, which could leave them choosing between their health and civic duty.

Hawaii, Alaska and Wyoming cancelled in person voting and extended the deadline for accepting ballots by mail. Almost a dozen states rescheduled their primaries to a later date, but with no word on changes to mail voting provisions. Ohio and Maryland postponed their primaries, while requiring most voters to cast absentee ballots. More than two-thirds of states allow “no excuse” absentee ballots, while just five successfully conduct mail only primary voting. “No-excuse absentee” voting allows any voter to request a mail ballot without providing an excuse for why they can’t vote in person. As of now, 17 states require an excuse to request an absentee ballot.

In preparation for the general election, A Texas judge eased restrictions for mail-in voting in his state, issuing a temporary injunction that widened the definition of “disability” to consider Covid-19. Judge Sulak acknowledged that he expects the State to appeal, even as this provision will make it easier for all registered voters to cast ballots without jeopardizing their health at the polls. Voter disenfranchisement remains a concern for Democrats and voting advocacy groups non excuse absentee ballots are expanded to ensure that voter turnout. The Republican party, including President Trump, have argued that absentee ballots can fuel voter fraud and hurt Republicans.

With unprecedented unemployment rates, the fundraising efforts of political campaigns will take a hit. Many Americans reeling from economic and health hardships do not have disposable income to donate to candidates. This hasn’t stopped President Trump and Joe Biden in asking voters for campaign donations in emails. Both candidates will be holding virtual fundraising events in April in hopes of raising campaign funds and engaging voters.

Free media coverage that would normally be given to presidential candidates this close to the election is now dominated by coverage of the coronavirus. Campaign funds reserved for the general election won’t be available for candidates to use until after the conventions. The Democratic convention was postponed by a month and is now scheduled for August 17-20, with the Republican Convention following on August 24-27, 2020.