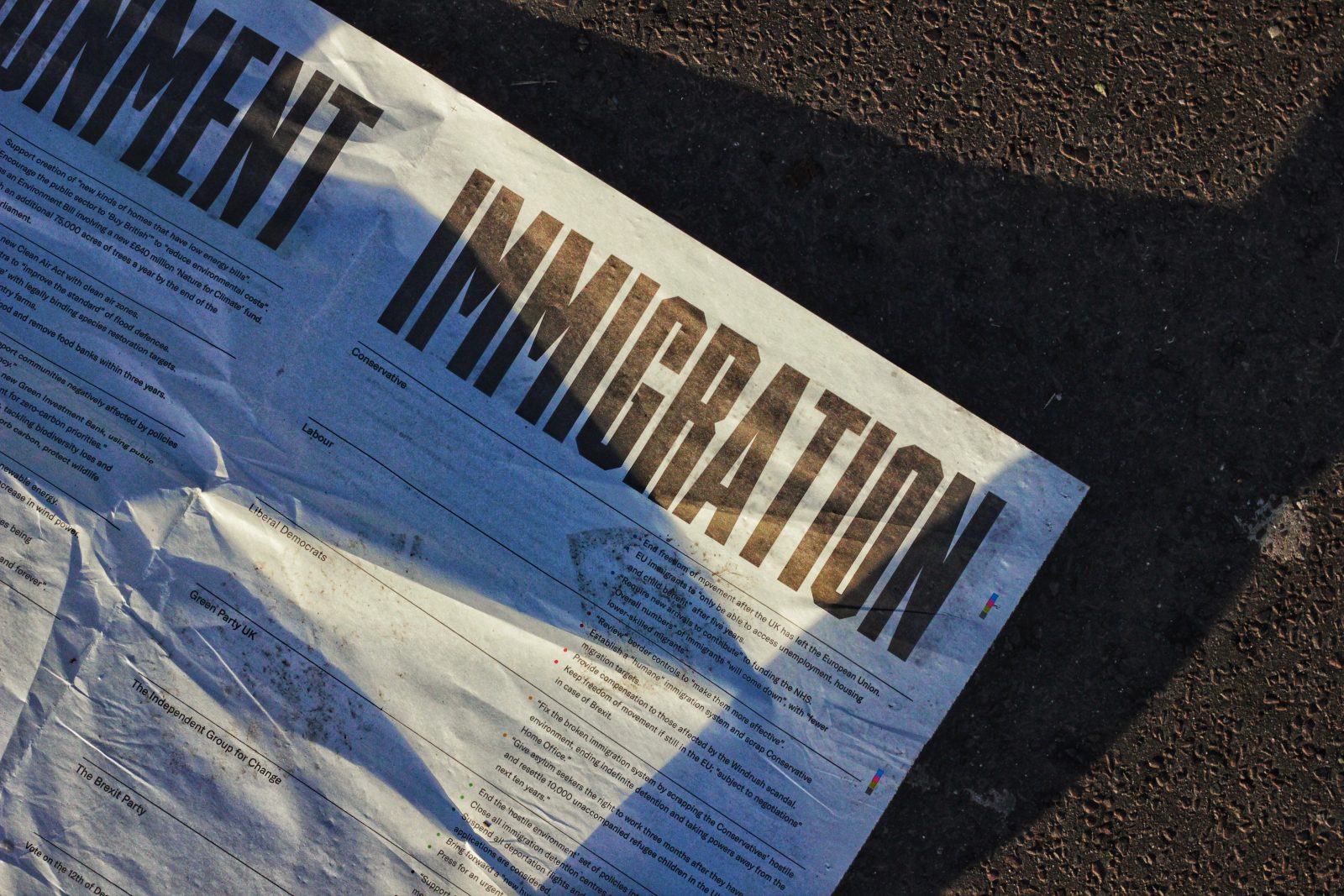 The US Circuit Court temporarily blocked the Trump Administration’s Remain in Mexico policy, only to reverse its own order the same day. The court reinstated the policy due to emergency requests from the Trump Administration and is allowing the Administration another week to persuade the US Supreme Court to step in before blocking the policy. The program was initially launched in January 2019 and has since returned 60,000 migrants. This violates the international and US legal principle of non-refoulement (law of no returns) in which migrants shall not be sent back to the place they have fled.

However the Supreme Court this week  upheld President Trump’s Remain in Mexico policy for at least another 3 months. Forcing more than 10,000 asylum seekers to stay in Mexico while they await hearings by the US, without food, housing, healthcare, or other protections. Only 1 member of the Court dissented: Justice Sonia Sotomayor.

Federal Judge Moss of Washington, DC ruled that Ken Cuccinelli was unlawfully appointed to lead the US Citizenship and Immigration Services and Director of ICE. The court claimed President Trump violated federal law that outlines who can fill vacant leadership positions at federal agencies by quickly appointing Cuccinelli and disregarding the Department’s order of succession. Judge Moss also ruled that 2 policies Cuccinelli sought to implement be nullified as void. Both policies limited asylum seekers access to counsel and preparation time for credible fear interviews, which in practice could possibly deny many migrants asylum.

President Trump has expressed he enjoys installing individuals as leaders under the guise of “acting” leaders because it allows him more flexibility and the ability to “move quickly.” However, this completely disregards the rule of law and executive limitations. The president must obtain the advice and consent of the Senate before appointing any individual to a senior federal position of the US. This practice is a blatant act of cronyism and is not permissible, nor tolerated, in a democratic society with checks and balances.

Analysis
By reinstating the Remain in Mexico policy, the US may continue to send migrants to Mexico, but specifically to areas the State Department of Mexico have warned the US not to visit due to the plausibility of kidnapping, sexual assault, exploitation, lack of basic necessities, and other abuses. It also prolongs the amount of time these migrants are not granted due process because they likely will not be able to find lawyers (in time) in Mexico to argue their case(s) in front of a judge. Additionally, it only gives the Trump Administration more time to curate bilateral decisions with nations in the Northern Triangle to repatriate citizens, if not to their country of origin a neighboring country in the Northern Triangle, which could be a death sentence for many.