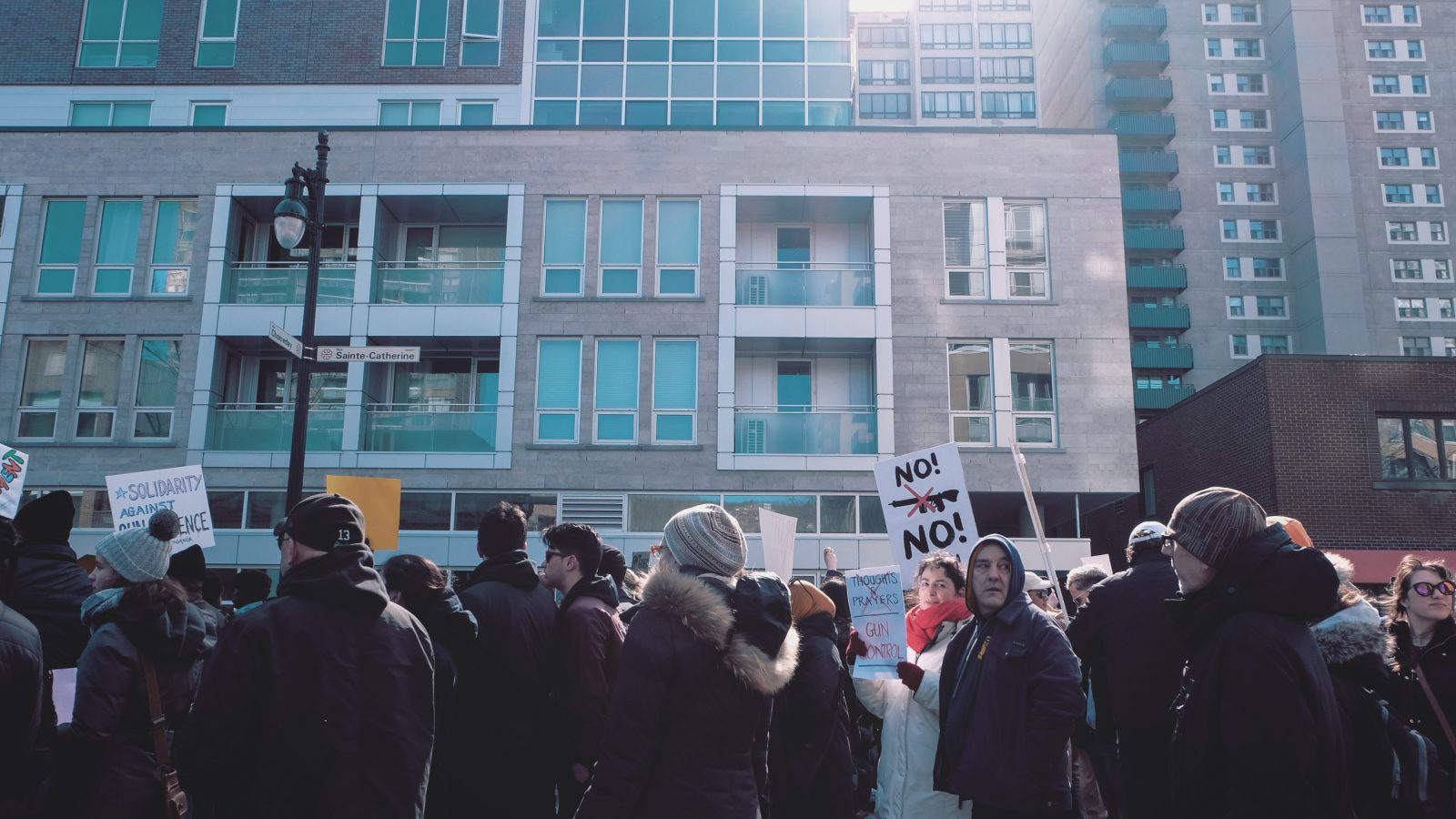 Last Monday, protesters flocked to Richmond, Virginia to oppose the state’s recently passed gun control legislation. Although a recent poll suggests that a majority of Virginians support such laws, over 22,000 people swarmed the capital, some coming from as far away as Indiana and Texas. Many saw the rally as an opportunity to steer the national dialogue on gun control.

Some protesters donned camouflage and semi-automatic weapons. Also in attendance were known hate groups such as the League of the South, the American Guard, and the Proud Boys. Members of the latter wore patches with the acronym RWDS, short for “Right-Wing Death Squad.” Protesters carried Confederate flags and even lynched effigies. Alex Jones, of InfoWars fame, cruised through the rally in a tank. In a recent livestream, he accused Virginia Democrats of attempting to “trigger a civil war.”

Fearing a repeat of the tragedy in Charlottesville, Governor Ralph Northam declared a state of emergency and temporarily banned weapons from the Capitol. These moves were derided by pro-gun advocates, and Jones went so far as to call Gov. Northam a “liar.” However, just days before the protest, members of a far-right group called the Base were arrested for planning a mass shooting at the event. One of its members wrote that he hoped the attack would spark a “full-blown civil war.”

Although mainstream outlets dubbed the event a “peaceful protest,” its tone was anything but. The imagery and rhetoric were unequivocally violent, and true bloodshed was narrowly avoided. Attendees repeatedly invoked the Civil War, and perhaps they were on the mark; if anything had gone wrong at that rally, it would have changed the course of American history.

Moreover, this is the latest entry into a large body of evidence connecting the pro-gun movement with the rising tide of white supremacy. Increasingly, one wonders how many Second Amendment advocates are working out of genuine passion for civil liberties, as opposed to hatred and fear towards people of color. Certainly some protesters were there in good faith, but their voices were drowned out by extremists. As the planned attack by the Base illustrates, there is a non-negligible portion of this movement that’s hoping for genocide.

Equally concerning is the fact that mainstream media outlets glossed over the presence of overt racism and fascism. The presence of these ideologies in the pro-gun movement is too large to be ignored. In fact, it stifles the conversation when we pretend that this debate is solely about the tension between public safety and self-defense. As a nation, we must acknowledge the heart of this issue: our fear of each other, which crystalizes along racial lines.