Is the GDP an Obsolete Concept? 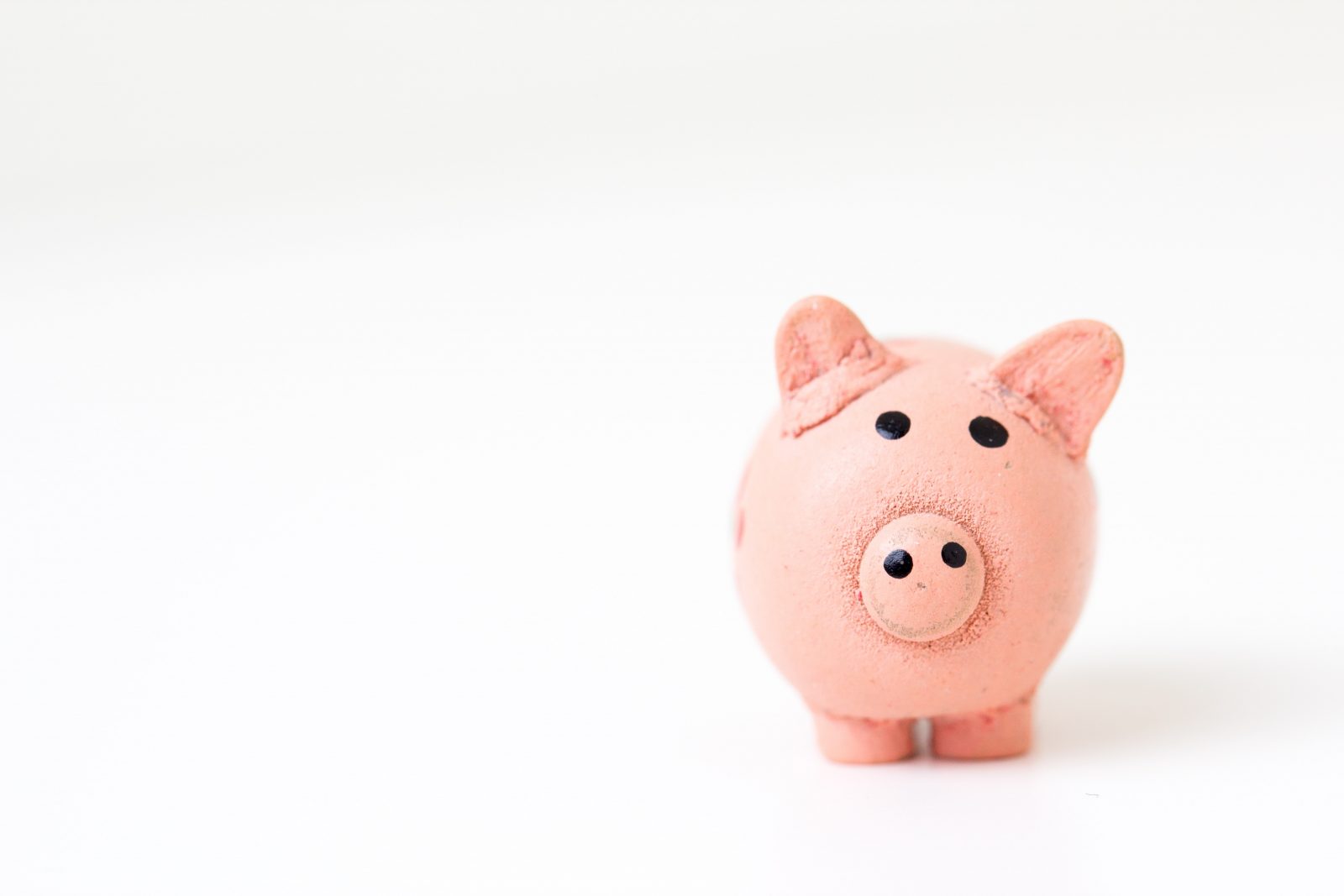 The Gross Domestic Product (GDP) has been considered an overall barometer of a nation’s economic health since World War II.  The concept for the GDP originated during the Great Depression in the work of a Russian born economist Simon Kuznets to estimate the total output of goods and services in a nation in a defined period of time.  It was thought to be a measure of economic growth.  As originally construed, it did not account for government spending, just the totality of goods and services in a society. Its current format is a modification initiated by John Maynard Keynes to include the vast government spending during WWII.  He felt omitting government expenditures could make the economy appear to be stagnant or weak when in fact it was thriving, as it does in war time.  His adaptation is still the formula in use today.  Initial criticism of the measure dates to Robert Kennedy’s 1968 assertion that the GDP discounts “priceless” elements such as health, wellbeing, and education.  Criticisms suggesting the obsolescence of the measure concern its lack of representation of unpaid labor as largely done in the home by women and other caretakers; its discounting of elements referring to the quality of life; and the advent of free knowledge and exchange on the internet.

Much unpaid labor is done in preparing food; caring for young and old; caring for the sick and others needing help; and generally maintaining the household by obtaining necessities and maintaining the home environment.  Quality of life  addresses issues of sustainability and environmental degradation; overall health and wellbeing; education; and income distribution.  In a global economy, the impact of the Internet also impacts the wellbeing of its members in access to knowledge and markets.

The Bureau of Economic Affairs is working on an alternative measure which will include consideration of personal income; global trade; and the skills and education of workers.  Other countries have been utilizing additional measures.  Notable among these is India’s “Ease of Living Index”, which contains quality of life measures; economic ability; and sustainability.  These things are important insomuch as they can have an impact on setting societal policies.  New Zealand has developed a “wellbeing budget” to look at quality of life across the society.  For example, they have added substantially to the mental health budget to address one of the highest recorded rates of youth suicide and gained apparent success. New Zealand has reduced suicides and incidents of  family and sexual violence.   One difficulty in their program, according to commentators, is the lack of concrete targets/goals for the factors they are measuring except  in the area of child poverty but their program exhibits a “clear step away from purely growth-driven views of success (Goldsmith).

With the prevalence of a service economy where quality of service is essential, the GDP can be seen to have a limited scope when measuring economic stability in a society.  The GDP no longer can be viewed as equaling national success and it is questionable whether it ever really did.  It may have served as a gross measure of production in a manufacturing economy, a system which has been progressively eroding.